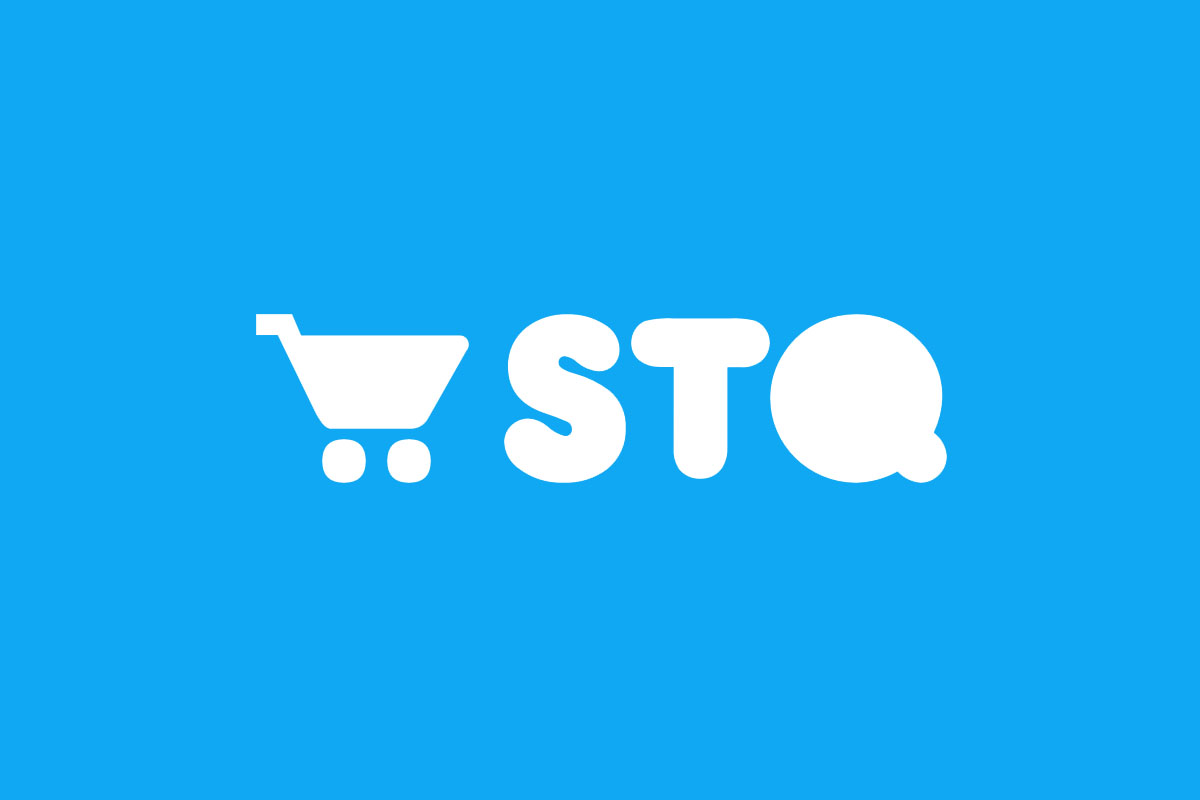 You have to break through the ceiling to get to the moon – and Storiqa leads today’s biggest movers with a 146% surge that has seen the cryptocurrency crash through coinmarketcap’s roof.

A platform for buyers and sellers, Storiqa offers tools to create personal storefronts that rely on blockchain technology to facilitate transparent and secure purchases. Users wishing to purchase goods through Storiqa’s platform can do so with native STQ tokens.

Business organizations seeking to sell goods on the platform can digitize their sales system by leveraging Storiqa’s smart contracts capabilities.

Storiqa’s surge in value comes amidst the beta release of its MVP (Minimum Viable Product), which enables users to establish presences and sell goods on the service. The release of the MVP has been designed to accommodate sellers wishing to establish an early presence on Storiqa’s platform.

Presiding over the announcement, Storiqa CEO Ruslan Tugushev quipped that “We are looking forward to gathering feedback on the beta version. We know that one day cryptocurrency payments in e-commerce become so common that notion cryptoshopping (sic) will be heard in every corner.”

Storiqa’s official MVP release is scheduled for the second semester of 2018, while the project will proceed to launch its own blockchain mainnet in the first quarter of 2019.

STQ tokens have now been listed for trading on HotBit, in addition to Indodax.