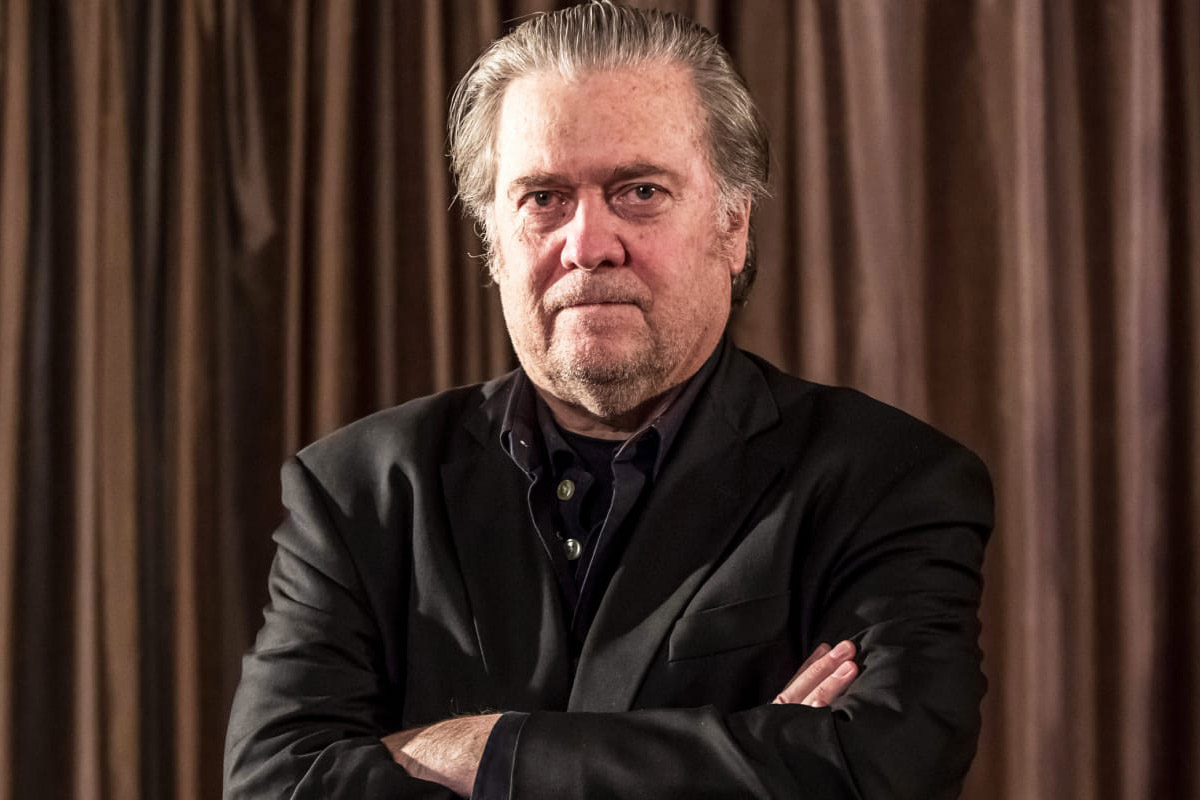 The former advisor to US president Donald Trump, Steve Bannon, has announced his take on the future of cryptocurrencies and he claims that the outlook is positive.

Bannon, who worked in an administrative role with Trump in his first year of presidency, has moved from business to politics back to finance in the world of cryptocurrency. At the Delivering Alpha conference hosted by CNBC in New York, Bannon openly stated that he owns an amount of bitcoin and he likes it.

Bannon not only promoted Bitcoin but spoke positively of the concept of all virtual currencies, saying that “they have a huge aspect in the future“.

This echoes sentiments that have come recently from bitcoin and cryptocurrency advocates such as Brian Kelly, Brian Armstrong, and Charles Hoskinson who all believe that the future of cryptocurrency is bright.

When asked about initial coin offerings (ICOs), Bannon acknowledged that he thinks that 90% of ICOs have “been a disaster“, saying that “too many investors get blown out by things that aren’t thought through“. Despite the warnings, Bannon stated that he was working on projects regarding utility tokens potentially catering to the populist movement on a worldwide basis. He also admitted that the tokens need to be quality, in order to avoid the same problems as those not “thought through”.

Bannon’s cautions on ICOs are reasonable if we take the overwhelming number of failed and scam projects into consideration.  The quantity of bad quality has consequently given a bad name to the crowdfunding method and has also created a massive amount of skepticism around new projects which use blockchain technology.

Despite the warnings, Bannon gave no further details on these token projects, such as whether there will be an ICO in order to raise funds and distribute the tokens or in which capacity exactly the tokens might work.