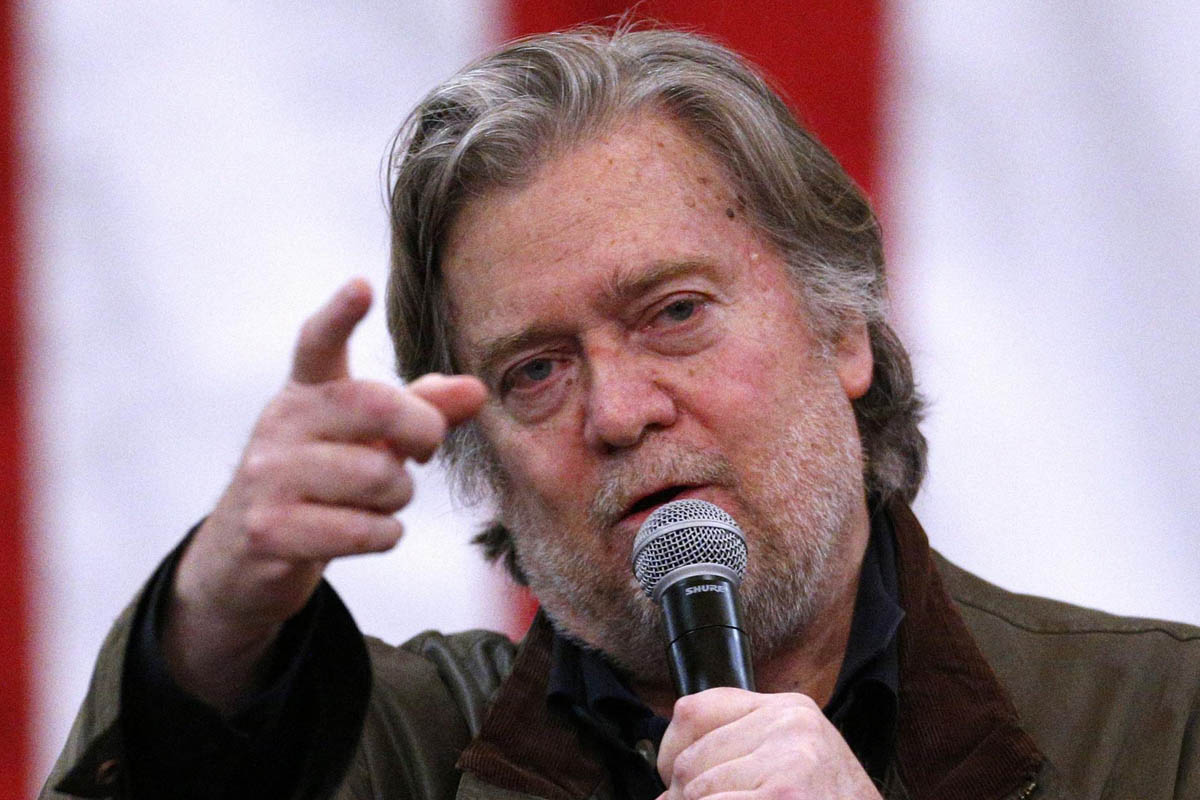 Speaking at an event in Zurich as part of a European speaking tour, former aide to President Donald Trump Steve Bannon has come out in support of the liberating potential of cryptocurrencies and the impact of blockchain technology.

During an address, Bannon described cryptocurrency as the ‘very heart’ of a populist movement in Switzerland, elaborating that digital currencies might be the best way to break the stranglehold of ‘central government’:

The former member of the National Security Council went on criticise ‘financial elites’ – a term the aide frequently made use of during his tenure under Trump.

Bannon went on to add that the best way to “break” a globalized ‘culture of oppression’ is to leverage populist, nationalist movements.

During his address, Bannon received standing ovation from his European audience.

While Bannon might be more interested in the societal impact of blockchain technology and cryptocurrencies, US President Donald Trump’s administration has reportedly taken a keen interest in both new paradigms.

Answering a reporter’s query during a question and answer session, US Press Secretary Sarah Huckabee Sanders confirmed that US Homeland Security is monitoring the use of digital currencies.

The bill elaborates that the US Department of Defense is authorized to investigate “potential offensive and defensive cyber applications of blockchain technology and other distributed database technologies”, and comes as part of the Modernizing Government Technology Act (MGT).

What are your thoughts on Bannon’s comments? Could they be seen as divisive, or as a rallying cry for cryptocurrency communities? Be sure to let us know your opinion on Twitter – join the conversation @coininsidercom!