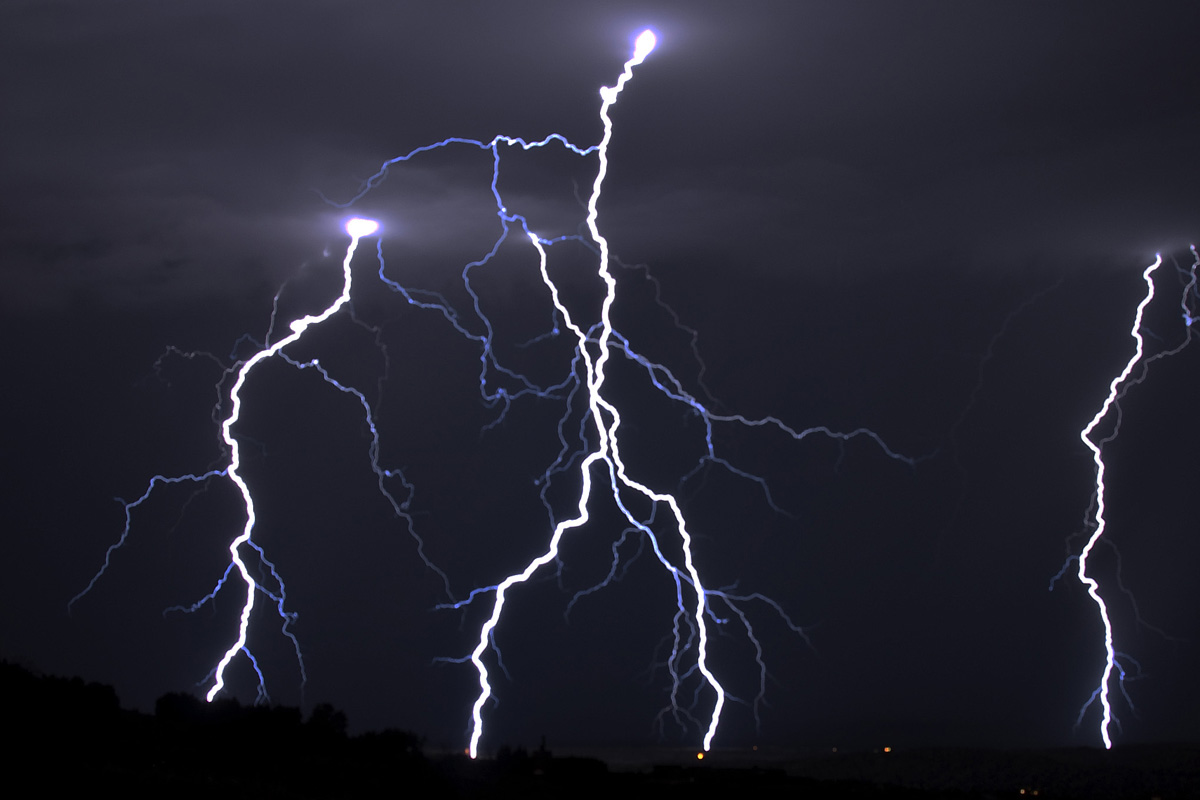 In an official announcement, the team behind Stellar has confirmed their plans to adopt the Lightning Network in a new milestone for the project.

Stellar has counted the adoption of state channels on its roadmap since 2015, and recently made the move to accommodate the introduction of a Lightning Network as one of its priorities for 2018.

Stellar’s development team have now unveiled both technical specifications and a roadmap for Lightning Network implementation which will enable to processing of ‘off-chain’ (or ‘second layer’) payments.

Stellar’s team has claimed that its Lightning Network implementation could be more effective than the channels created for other cryptocurrencies such as Bitcoin – noting that user will be able to complete “any operation you can execute on the Stellar network (such as not only payments, but also creating, deleting, or changing permissions on accounts)…within a payment channel.”

The announcement might well spark renewed interest in Stellar; messaging app Kik recently elected to ‘hedge’ its bets by housing its Kin token on both the Ethereum and Stellar blockchain – though the addition of Lightning Network functionality might well convince the Canadian messaging service to abandon Ethereum once and for all.

The news is another victory for proponents behind the Lightning Network itself, as Lightning Labs successfully released its first beta version of a Bitcoin mainnet-ready implementation earlier this week.