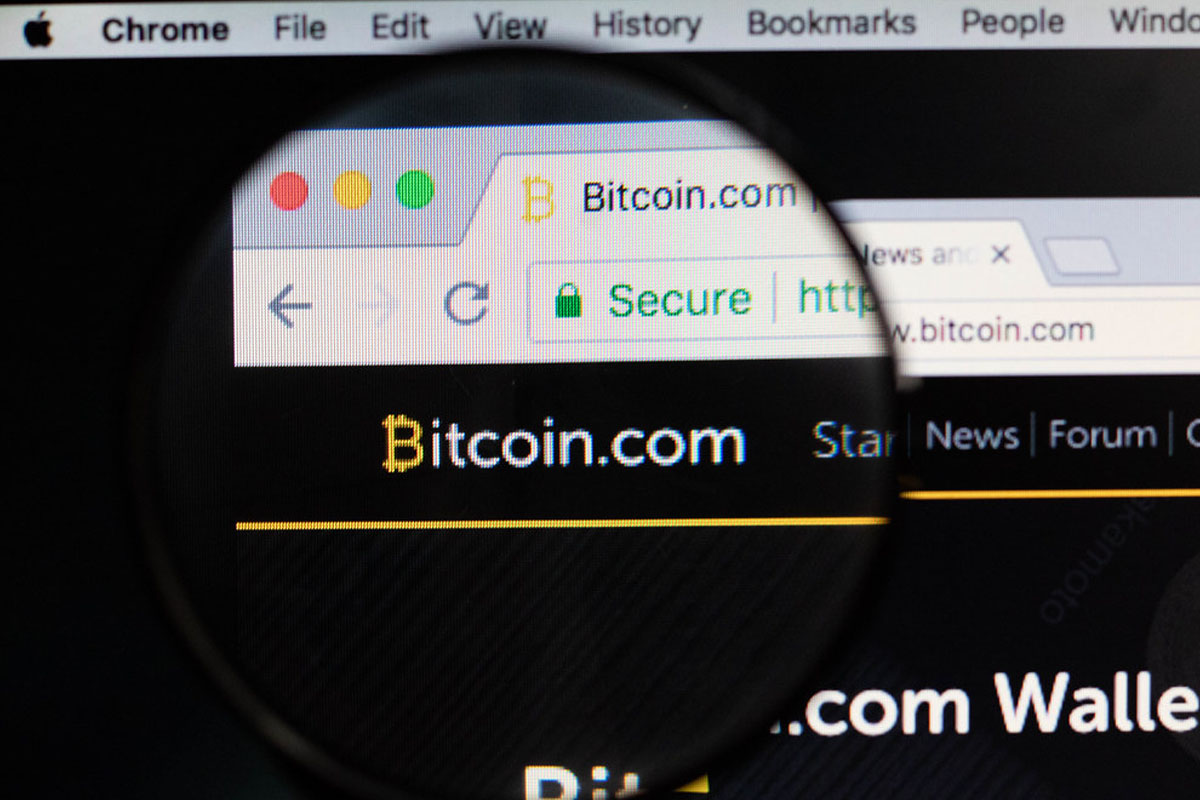 Cryptocurrency exchange platform and news outlet Bitcoin com has announced that Stefan Rust will be taking over as the new chief executive officer (CEO).

The news was announced in an article posted before the weekend.

Roger Ver, former Bitcoin.com CEO has stepped into the role of executive chairman of the company in order to make room for Rust. Rust, who has been involved in the company for the past six months as the Global Head of Corporate & Business Development, has expressed excitement about working with Ver and moving the company forward, saying:

“I’m hugely excited to take on the role of CEO working alongside Roger. Together we can now turbocharge the awesome team and great brand that is Bitcoin.com. We will play an integral part in making money work for everybody as society undergoes such an enormous and pivotal change. It’s going to be a wild ride, so don’t miss it!”

Rust’s past experience in digital technologies

Rust has a wealth of experience in the market of digital cash, having been an early adopter of Bitcoin in 2012. The new CEO also stands as the host for the first Bitcoin event held in Hong Kong.  Since his time in the digital field, he has held several executive positions and invested his time into companies developing partnerships to cultivate successful businesses in the mobile, blockchain and internet-of-things (IoT) fields. Before his transition to working for Bitcoin.com, Rust founded mobile marketing software as a service (SaaS) platform Exicon which allows for automation of engagement of mobile users for businesses.

He has worked with technology goliaths such as Siemens, Lucent and Sun Microsystems and has founded and built eight of his own companies.

In addition to his experience, Rust boasts achievements such as being the elected a top 50 Global Mobile Entertainment Executive as well as being a champion master’s swimmer.