Coffee for crypto? Starbucks is not actually accepting Bitcoin for payment 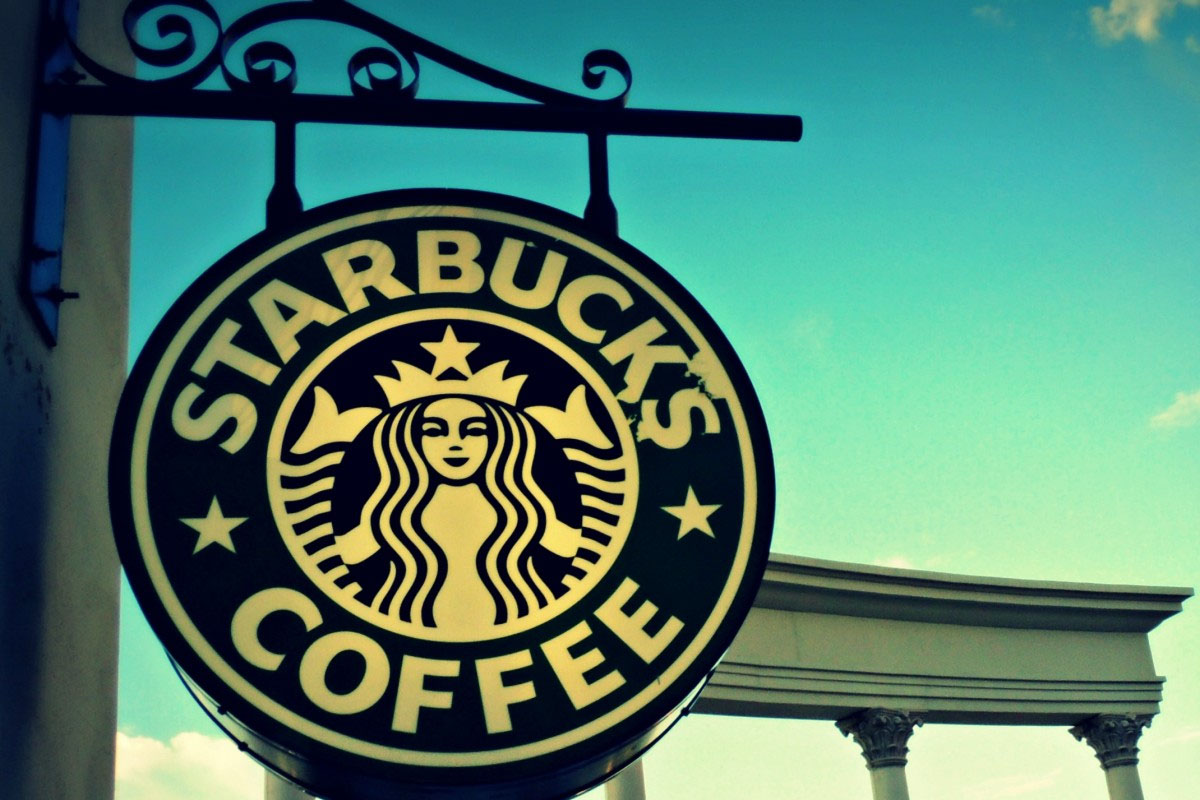 News has been hitting the cryptospace that the coffee king Starbucks has started accepting Bitcoin as a means for customers to pay for their favorite warm beverage, but it looks like this is not quite the case at all.

While Starbucks is venturing into cryptocurrency with a joint partnership with Microsoft, it is not actually accepting the digital currency as tender yet. Instead, as announced by the Cafe giant, the company will work with the Intercontinental Exchange in operating a new company, Bakkt, which will “create an integrated platform that enables consumers and institutions to buy, sell, store and spend digital assets on a seamless global network”.

In the announcement, Maria Smith, Vice President of partnerships and payments, said that “Starbucks will play a pivotal role in developing practical, trusted and regulated applications for consumers to convert their digital assets into US dollars for use at Starbucks”.

However, spokespersons for the company have said that this does not mean that Starbucks will be accepting Bitcoin for payment. According to Motherboard, they said that it is important to note that they “are not accepting digital assets at Starbucks. Rather the exchange will convert digital assets like Bitcoin into US dollars, which can be used at Starbucks. At the current time, we are announcing the launch of trading and conversion of Bitcoin. However, we will continue to talk with customers and regulators as the space evolves.”

“Customers will not be able to pay for Frappuccinos with Bitcoin,” the spokesperson added.

Despite this confirmation, many believe that the company’s new venture means that Bitcoin can be cashed in for coffee and members of the crypto-community such as CEO and founder of BKCM Brian Kelly are expressing excitement at the prospect.

“It’s very big news for Bitcoin because people say, ‘Where can you spend it?’ Now at every single Starbucks” enthused Kelly.

Although this is not quite true yet, it might be in the future.