The promise of Stablecoins: The missing piece of the puzzle? 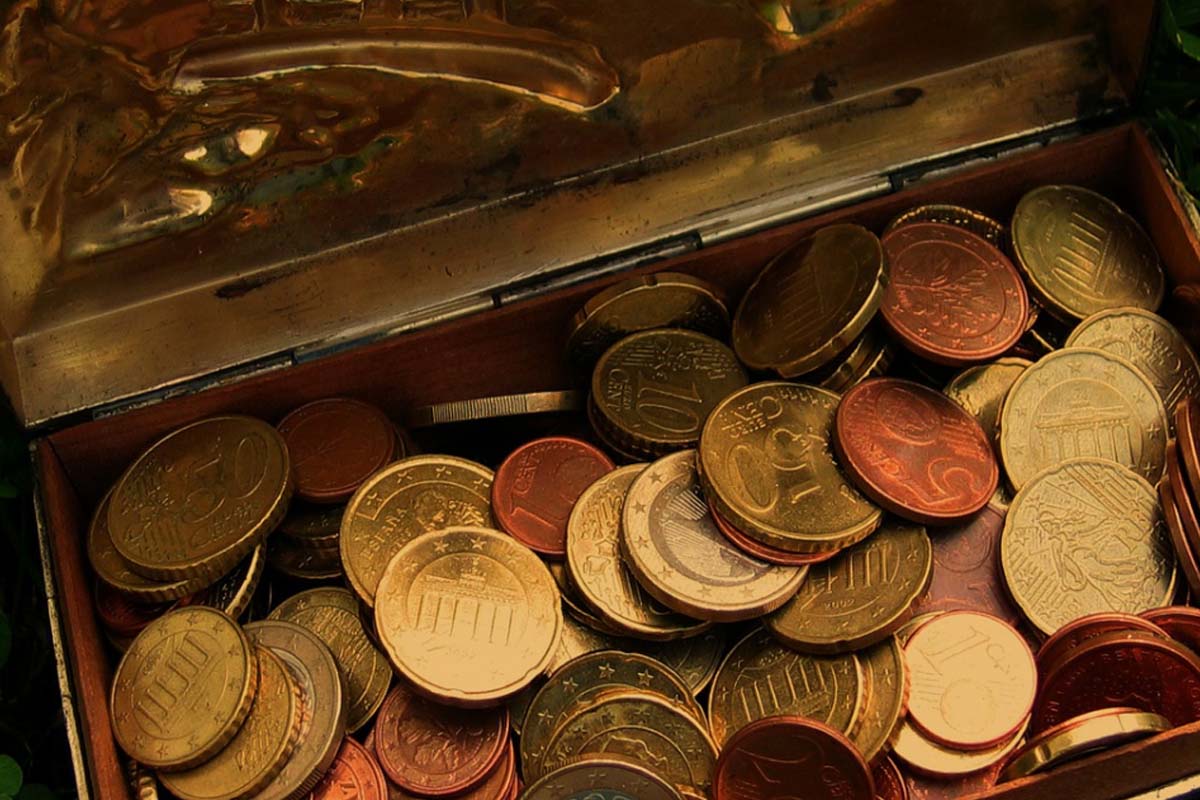 Cryptocurrencies have no doubt laid down the foundation for a decentralized peer-to-peer payment protocol. However, there are several aspects that prevent them from being used on a daily basis and for everyday transactions such as the issue of scalability.

This calls for a stable cryptocurrency that maintains its decentralized characteristics, while offering price stability. There have been several teams working on this specific concept, which is termed a ‘Stablecoin’.

The idea of a stablecoin goes back to 2014. The oldest stablecoin project is MakerDAO, which has been in the works for a few years now. However, the past two years have seen the bulk of developments in the stablecoin niche. At the time of writing, The Stablecoin Index lists about 25+ stablecoin projects.

Cryptocurrencies as a concept are groundbreaking, and they are a great medium of exchange However, owing to their volatility at present, they are not a stable store of value as they set out to be. Bitcoin has seen several drawdowns that in many cases are surprising.

This sense of uncertainty around the price of Bitcoin, or any cryptocurrency for that matter has given rise to the development of stablecoins which, if successful, stand to be the first mass market cryptocurrency.

The idea of stablecoins revolves around having a price stable cryptocurrency – one without the volatility of value. This is usually implemented in the form of a currency peg. The basic premise behind some of these stablecoin projects is that supply and demand dictate the price of an asset. Several stablecoin projects are working toward algorithmic models where an increase in supply implies a decrease in price and vice versa.

Another approach, which is also the simplest and most straightforward way of creating a price stable cryptocurrency is holding cash reserves in a bank and issuing tokens representing the cash reserves.

Tether is the most popular stablecoin that implements this design pattern, working off the price of the US dollar, and at the time of writing has about $2.6 billion USD in 24-hour volume.

Given that the stablecoin ecosystem is in its early stages, it is hard to assert and identify which model is going to work best, and scale. However, at the outset stablecoins backed by cash reserves have several disadvantages, such as the constraints of banks.

The grand vision of stablecoins is to create a stable currency that is free of borders and other regulatory aspects. All of this while maintaining a stable price peg. This opens up possibilities of the use of stablecoins on a daily basis. Pretty soon, you might be able to pay for your coffee with a stablecoin without worrying about the price of Bitcoin.

‘Can we have the full decentralization that a cryptographic payment network offers, but at the same time have a higher level of price stability, without such extreme upward and downward swings?’

Volatility more or less factors out cryptocurrencies such as Bitcoin and Ethereum being used on a daily basis. This brings in a lot of ambiguity when

Stablecoins There are countries that experience inflation rates upwards of 15%. This is a serious cause of concern, and affects a lot of people. By using stablecoins, one can escape capital controls and weak economies.

Basis, a startup that sprung up last year with a $2 million seed round, recently raised $133 million. Apart from this, Reserve recently raised a $5 million round, with participation from Coinbase and Peter Thiel.

TrueUSD recently Tether which has had 24 hour volumes exceeding $2 Billion stands as a validation of the requirement of a stablecoin. However, it has received flak for not maintaining transparency, and for minting new tether to drive up the price of bitcoin. Earlier in June, Tether had a law firm audit its reserves, which dissolved claims of insolvency.

We should see several stablecoins launch towards the last quarter of this year. This will give us a lot of clarity about the feasibility and scalability of several models of stablecoins. Moreover, there might be a case wherein niche stablecoins cater to different use cases. Tether is primarily being used as a hedge for traders and hedge funds. We may see stablecoins for remittance, as a unit of account, and as a means of escaping hyperinflation.