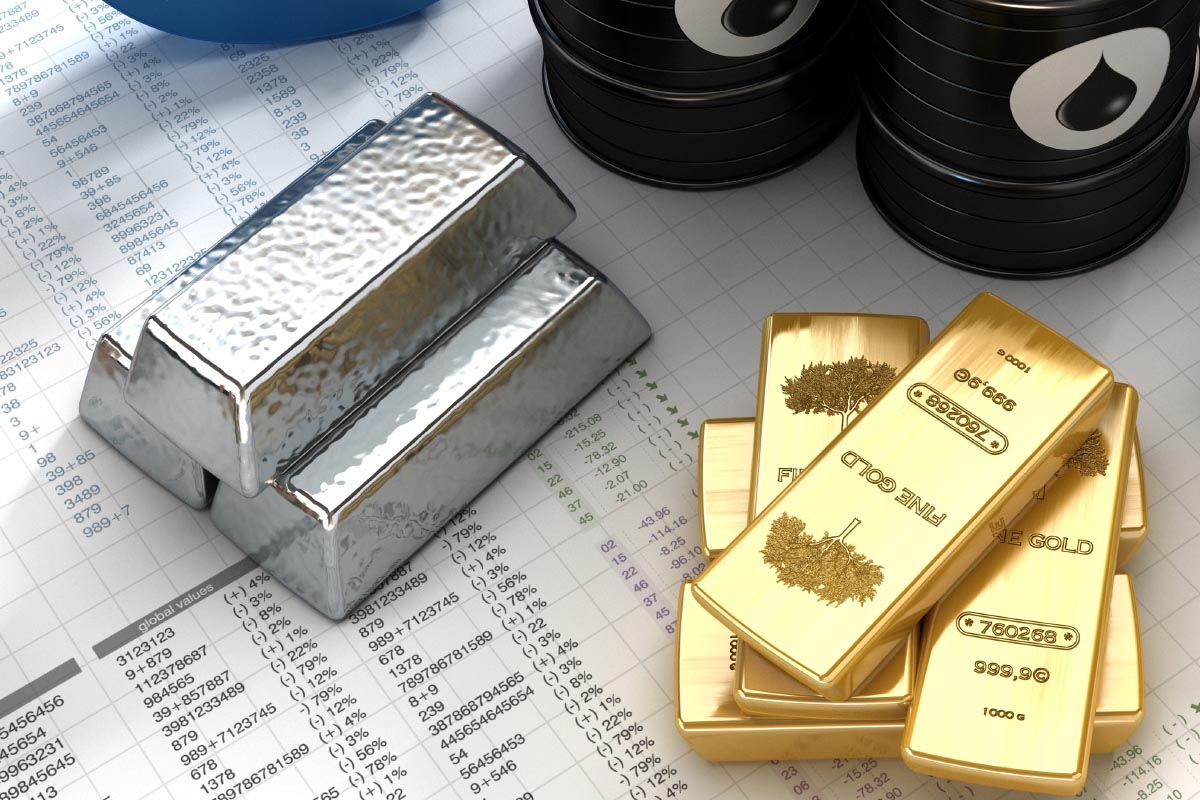 According to research, there is a total of 57 stablecoins which have been identified of which 39% are live while others are in the pre-sale phase. A report compiled by Blockchain Research states:

“Timing: the number of active stablecoin projects has dramatically increased over the past 12-18 months and more than a dozen project teams have stated they plan to launch in the coming weeks/months.”

The majority of stablecoins with 66% are pegged to the US dollar, while 34% are pegged to other commodities such as the Euro, and gold. According to funds raised, the stablecoins see Basis with the most funding with $133 million USD, Terra and Jibra are tied in second and have raised each $32 million USD. The total figure of funds raised is close to a whopping $350 million USD. Other major projects can be seen as follows: 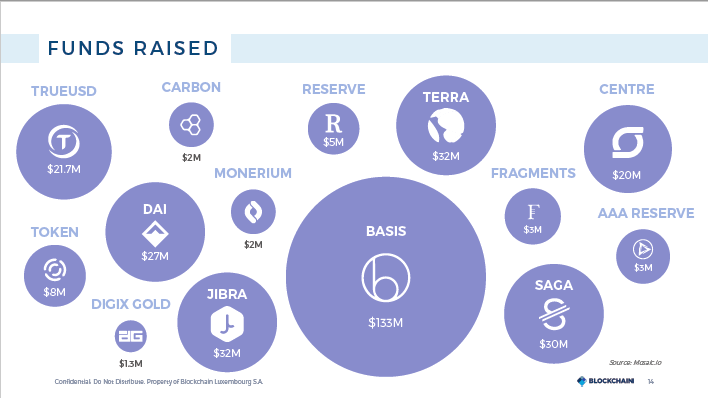 A tweet from Kevin Rooke points out the flaw that might exist with so many different tokens which are all fighting against each other for the same prize:

Stablecoins have raised over $350 million.

We now have 45 projects fighting for the exact same prize.

Not sure if I feel worse for the founder or investor… pic.twitter.com/emrEzUJWTR

When it comes down to the total market cap, Tether is the kingpin and is holding a current $2.6 billion USD. Following Tether is TrueUSD with a $71.7 million USD market cap and DAI is in third with $54.5 million USD. 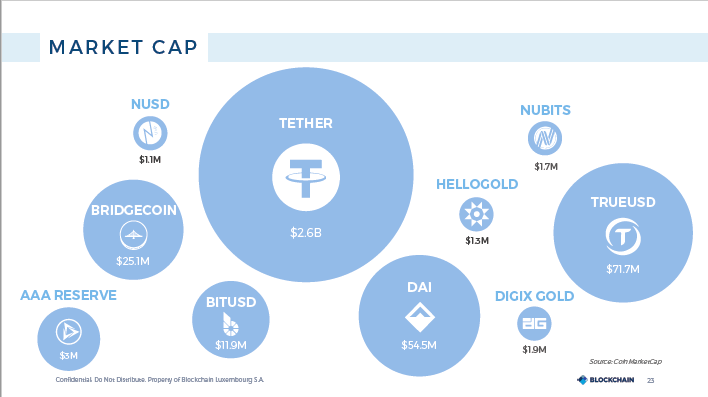 The research presentation concluded with remarks concerning the future of the concept of stablecoins:

“While there is a great deal of excitement surrounding stablecoins, the technology is still nascent and it is highly unlikely that the perfect stablecoin design exists at present; further experimentation (and innovation) is expected. Due to the aforementioned design uncertainty, as well as regional factors (e.g., local regulations), space may exist for approximately 5-8 significant stablecoins in the short to medium-term.”