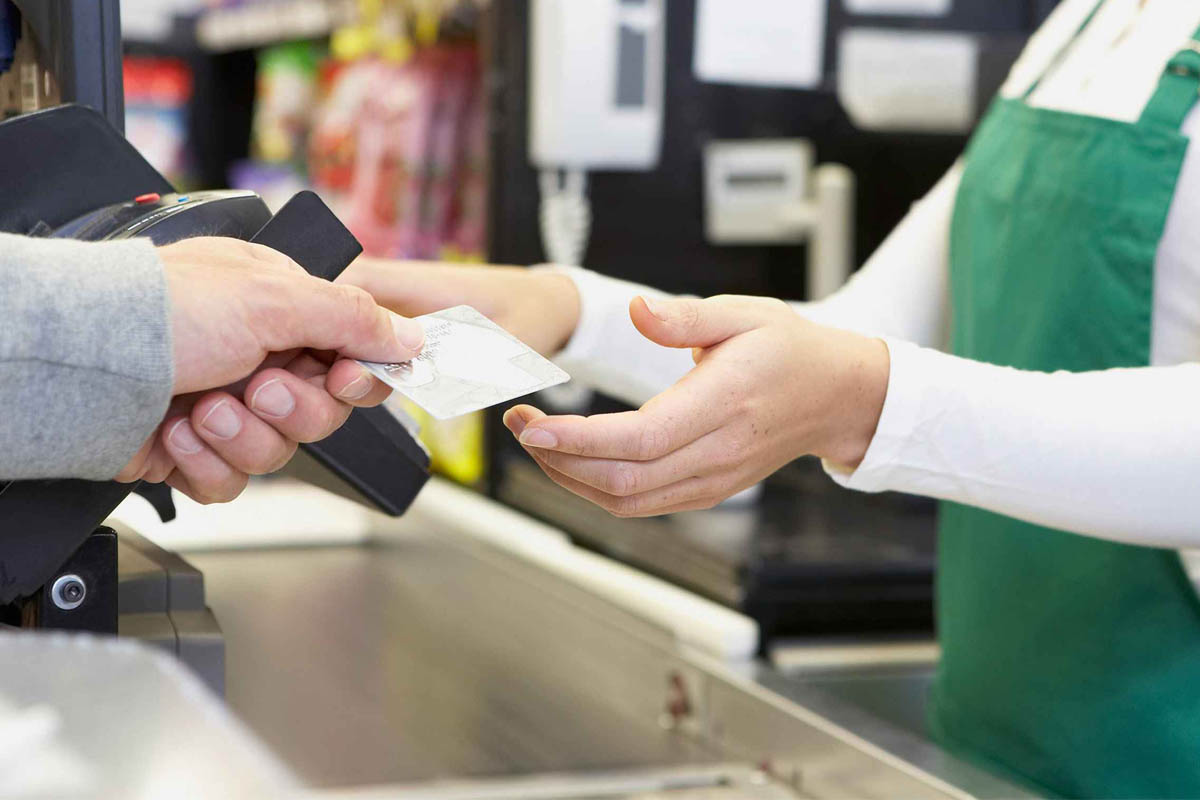 Square – the company headed by Twitter co-founder Jack Dorsey – has successfully been awarded a patent by the U.S. Patent & Trademark Office (USPTO) which details a new payment network that would enable merchants to accept payments in any currency – including the likes of Bitcoin and other cryptocurrencies – and then withdraw their currency of choice following a transaction.

The patent elaborates that:

“The disclosed technology addresses the need in the art for a payment service capable of accepting a greater diversity of currencies…including virtual currencies including cryptocurrencies (bitcoin, ether, etc.)…than a traditional payment system in a transaction between a customer and a merchant, and specifically for a payment service to solve or ameliorate problems germane to transactions with such currencies. Specifically, the payment service described herein can facilitate real-time (or substantially real-time) transactions, allowing a customer to pay in any currency of their choice, while the merchant can receive payment in a currency of their choice.”

The system would make this claim a possibility through managing a private blockchain that could record transactions from Square wallets. While this approach does not eliminate the potential for double-spend attacks, it does eliminate that risk from a merchant and places the onus on itself, instead.

Square CEO Jack Dorsey has previously gone on record as a Bitcoin supporter – noting that Bitcoin could become the world’s foremost means of exchange within the next ten years.