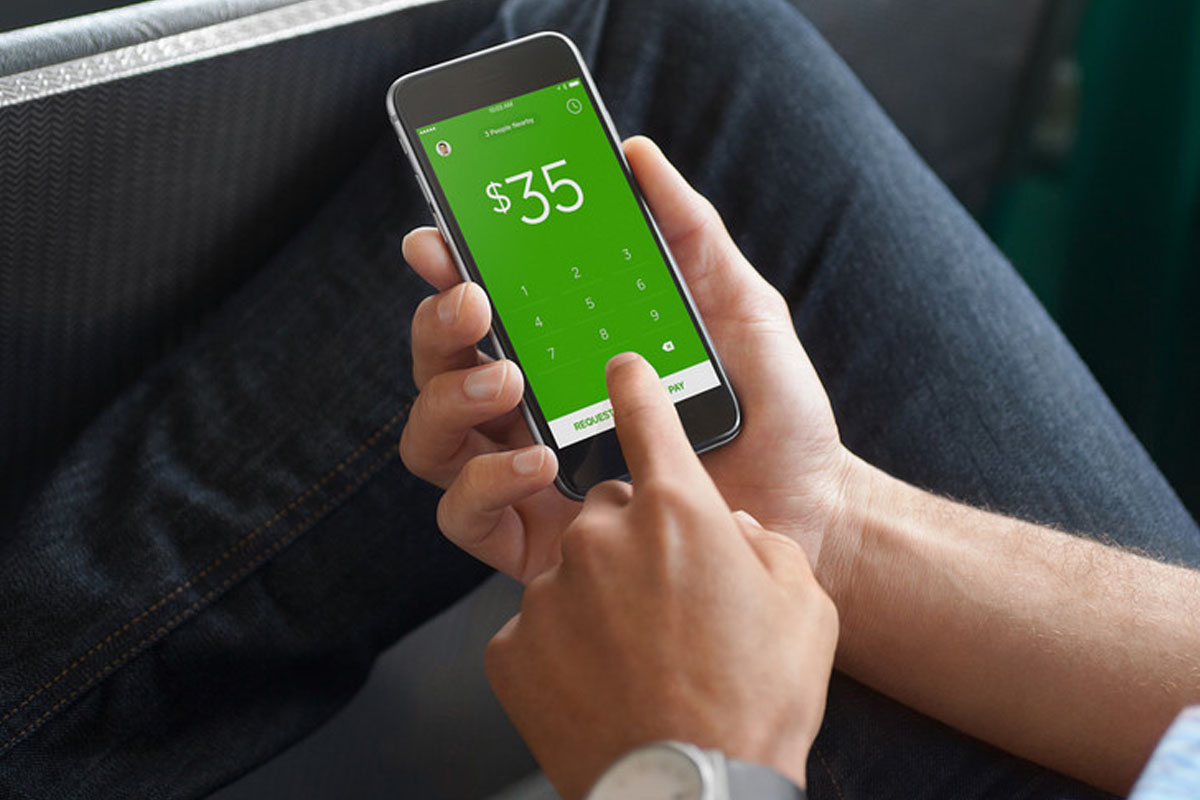 During an interview with CNBC this week, the team behind Citron Research – a well known short seller – has weighed on multi-billion dollar payments company Square’s new Bitcoin strategy; calling the move ‘nonsense’.

Andrew Left, a researcher at Citron, appeared on CNBC after the company released a statement that read, “Square is a ‘collection of yawn businesses. WallSt. drunk on Bitcoin nonsense. SQ-Cash to BTC trading has been insignificant. Even w/ hyper growth still 40% too rich.”

Investors understood the statement as Citron opining that Square’s decision to integrate Bitcoin and cryptocurrency payment methods were nonsensical – however, according to Left, the Citron Research team rather wanted to emphasize that new market interest in Square due to its Bitcoin strategy itself is illogical.

Left explained that Square’s Bitcoin integration was a smart move, as it enabled the market valuation of the payments company to increase by more than 50% since 2017. From less than $10 billion USD, the valuation of the company increased to nearly $20 billion USD within an 8-month timespan.

However, Left noted that Square’s entrance into the Bitcoin market is merely a distraction for investors that has left traders blinded from both the core business of the company as well as the firm’s stiff competition.

Left explained that Bitcoin integration was a desperate attempt by Square to remain relevant in the finance sector and the main motivation of the team to adopt Bitcoin in the first place was to deviate investors away from its core business.

The core business of companies can alter and it often does change in the long-term, even for large-scale conglomerates. Especially in an industry like fintech, companies attempt to adopt newly emerging asset classes and alternative payment methods to facilitate growing demand for rapidly growing markets.

Truthfully, Square may have deviated from its main business model and investors may also have started to perceive Square as a Bitcoin company rather than a fintech and a payments firm. However, Citron Research evaluated the company’s long-term approach by acknowledging its Bitcoin venture as a minor project – and disregarded the possibility of its Bitcoin strategy merging with the firm’s core business.

Citron said Square’s bitcoin strategy is “nonsense.” But the market speaks for itself. Square’s market cap has risen by more than 50 percent since 2017, when it first integrated bitcoin.

It says a lot about a research company when it disregards quantitative data and talks crap. pic.twitter.com/LA5C2Z6xrj

During the first quarter of 2018, the world’s biggest cryptocurrency exchange Binance, generated a profit of $200 million USD – which was substantially higher than that of Deutsche Bank, Germany’s biggest bank. At $150 million, Japan’s Coincheck also recorded a higher profit margin that Deutsche Bank in the fourth quarter of 2017, prior to its hack.

Bitcoin service providers have started to gain multi-billion dollar valuations by generating profits larger than major financial institutions – and if Square can remain relevant in both the cryptocurrency sector and the fintech industry, it could allow the company to become larger than a payments company in the fintech sector in the US could ever be by simply targeting a global market.