Spedn: Why we need to re-evaluate our relationship with crypto, and what we can do about it 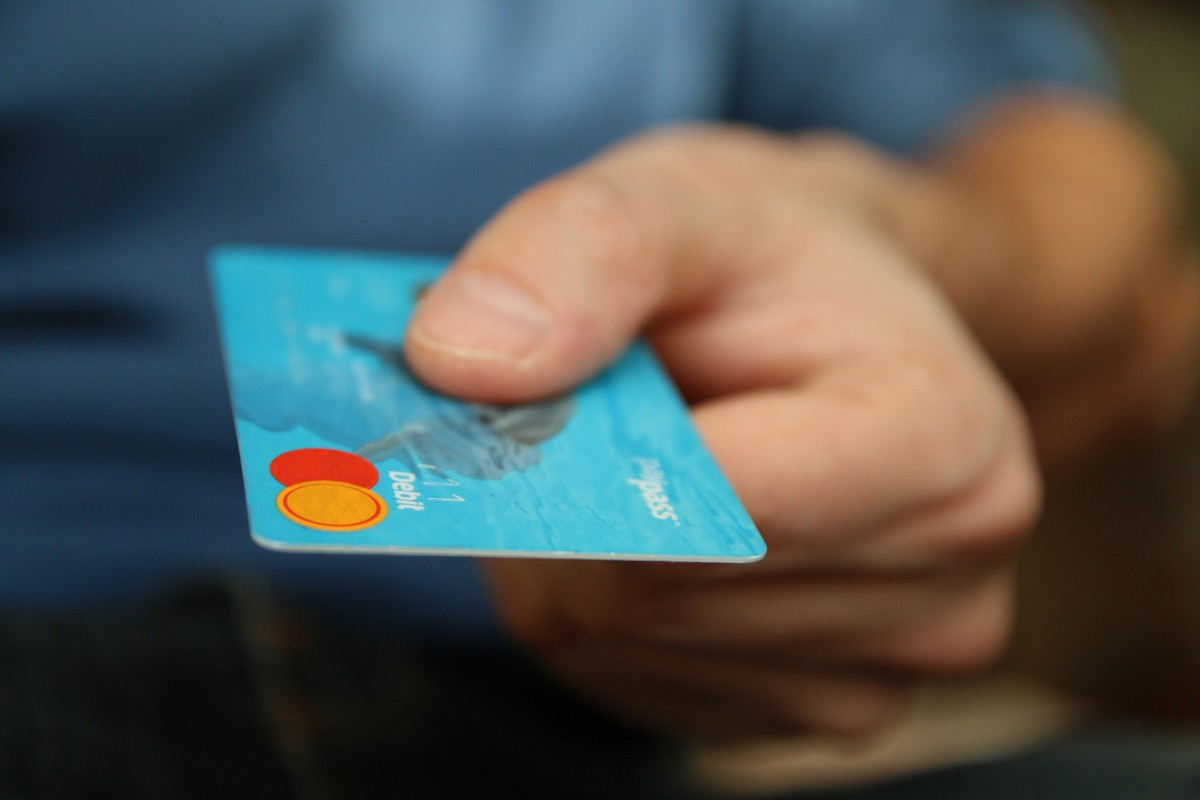 Hodl might have become a rallying cry for crypto enthusiasts, but let’s face it – 2018 has been a difficult year.

When Bitcoin summitted the niveus heights of $20K USD in late 2017, the pre-eminent cryptocurrency was at the tip of everyone’s tongue not as a sound definition of money nor as a new form of monetary system, but rather as a new investment vehicle. Whereas conversations might have begun with ‘what can I buy with Bitcoin’, questions quickly developed into ‘how much money can I make with crypto?’

In theory, we evaluate whether money is sound given whether it satisfies three principles – its ability to serve as a store of value (hold its quality or status over time), medium of exchange (where it can be converted and bartered with) and a unit of account (where it can serve as a price structure for goods and services). If we truly believe cryptocurrencies such as Bitcoin to be the most sound form of money yet, investing in it to later sell for a (presumably less sound) fiat currency of choice – whether it be the US Dollar, the Great British Pound, or even the Zimbabwean Dollar – smacks as retrograde.

Still, the root problem is that using cryptocurrency as actual currency is problematic where we can’t exchange it for real-world goods or services. Part of that debate is what ultimately created Bitcoin Cash – where one side of the table argued that sound money should be a store of value first (with second-layer mechanics facilitating the requirements for adoption and its use as a means of exchange), while other parties argued that a worthwhile currency acquires value as a store of value while serving as a means of exchange (that is, Bitcoin Cash focuses on transactional throughput).

There might be no right answer in this game of chicken-or-the-egg. However, what is clear is that either approach ultimately relies on a cryptocurrency such as Bitcoin having real-world utility. Bitcoin might grow to become Gold 2.0 – and make a group of people rich in fiat-money along the way – but the difference between gold and Bitcoin is that the former is itemized, while the later is a complete monetary system (regardless of how you actually scale it).

Looking at the present, Bitcoin is traded on its speculative value. As a result, we seem to have found a relatively stable bottom value above the $5K USD mark, but recent weeks have hardly been an exciting time for traders. While technical analysts might threaten a major breakout in either direction (and hey, they could be right!) what would ultimately cement Bitcoin as a cryptocurrency is its utility, where it could be used as a functioning monetary system around the world. As Litecoin founder Charlie opined, cryptocurrency’s future value might depend far less on speculation and trading, and far more on real-world value.

Regardless of whether we want to use Bitcoin and cryptocurrency to become fiat-rich or want to spread it as a worthwhile monetary system, our goals are ultimately salient – ultimate value resides in actual adoption and use-cases, and in those terms, we might just be getting started.

So how do we change our relationship with crypto?

We tend to regard Bitcoin as a store of value on the argument that gold had to be valued first before it was effectively tokenized in the form of coins and traded around the world in markets hundreds of years ago.

In the case of gold, the perceived value of the mineral ultimately created a desire for it in large quantities, until the point where it was tokenized (perhaps most notably by the Roman denarius) and issued with the authority of the Roman emperor. The underlying principle of the denarius was trust, in that Roman citizens could trust that each coin was minted with the authority of the emperor and that fakes could be spotted.

The beauty of Bitcoin is that as a virtual currency, it is already tokenized with the authority of math and verification – trust has been made an obsolete concept. As a result, we need to be able to exchange those tokens (or coins, more accurately) fungibly for real-world items, assets, and services. While that might be a big ask, it might not be one that is as complicated as it sounds.

While most of us might balk at the idea of introducing a new cash flow or currency into our personal lives or business, there are several simple ways that we can simultaneously promote Bitcoin to new users as well as use cryptocurrencies for their intended purpose.

Between friends, you’re often likely to exchange money or goods interchangeably – whether you’re paying for a coffee catch-up or a movie ticket. Often, one party pays and the other might repay at a later date, and these transactions see only small values exchanged. If you’re prepared to give away $10 USD in return for an event or item, why not consider making that repayment in Bitcoin?

While a skeptical friend might turn up their nose at the concept, paying friends in Bitcoin is both simple (taking as little as ten minutes in periods without network congestion) and utilitarian – especially if that friend is a border-hopper where paying over geographical and territorial boundaries can be difficult.

Bitcoin as a birthday gift

If a friend or family member has expressed interest in Bitcoin as a concept but hasn’t yet taken the plunge, why not make the move for them? If you’d consider buying a friend a gift or giving them a small amount of money to celeb ate a special occasion, why not make them a paper wallet and send them some Bitcoin?

Not only is creating a paper wallet a prime opportunity to get creative or decorative if you’re that way inclined, issuing a friend with their first allocation of Bitcoin can be a great introduction to the world of digital currency and might prompt them into a larger world. While their ultimate use of that Bitcoin is at their discretion, you’re still transacting within the network – and you’ve contributed by introducing a new economic player to the system.

Accept Bitcoin for goods or services

If you’re able to accept Bitcoin for goods or services without hurting your fiat-dependent revenue stream, why not consider accepting Bitcoin as payment for hobby projects, goods you’re able to make, or specialist services?

Not only can this help expand your business to cross-border opportunities, but it can further mitigate the inefficiency of having to wait for bank clearances or for fiat transactions to reflect into your account. By setting up something as simple as a paper wallet or as sophisticated as a hardware wallet, you could be ready to transact in Bitcoin in just seconds – beating trips to the bank and the tedious task of managing different invoices and clearance protocols that your bank might dictate.

Make it your own

While Bitcoin might be the most visible cryptocurrency to newcomers, thousands of cryptocurrency projects exist – between using privacy coins for certain payments, using Ethereum to develop decentralized applications, or even touching base with Basic Attention Token to reward your favorite content creators, cryptocurrency is – for the first time – offering a decentralized and worldwide currency network. The ability to use it to its full potential is at our fingertips – and by fostering real-world use cases, we can proliferate cryptocurrency to not only grow in recognition but further in value. If you’ve got a great suggestion to do either, let’s talk in the comments below.