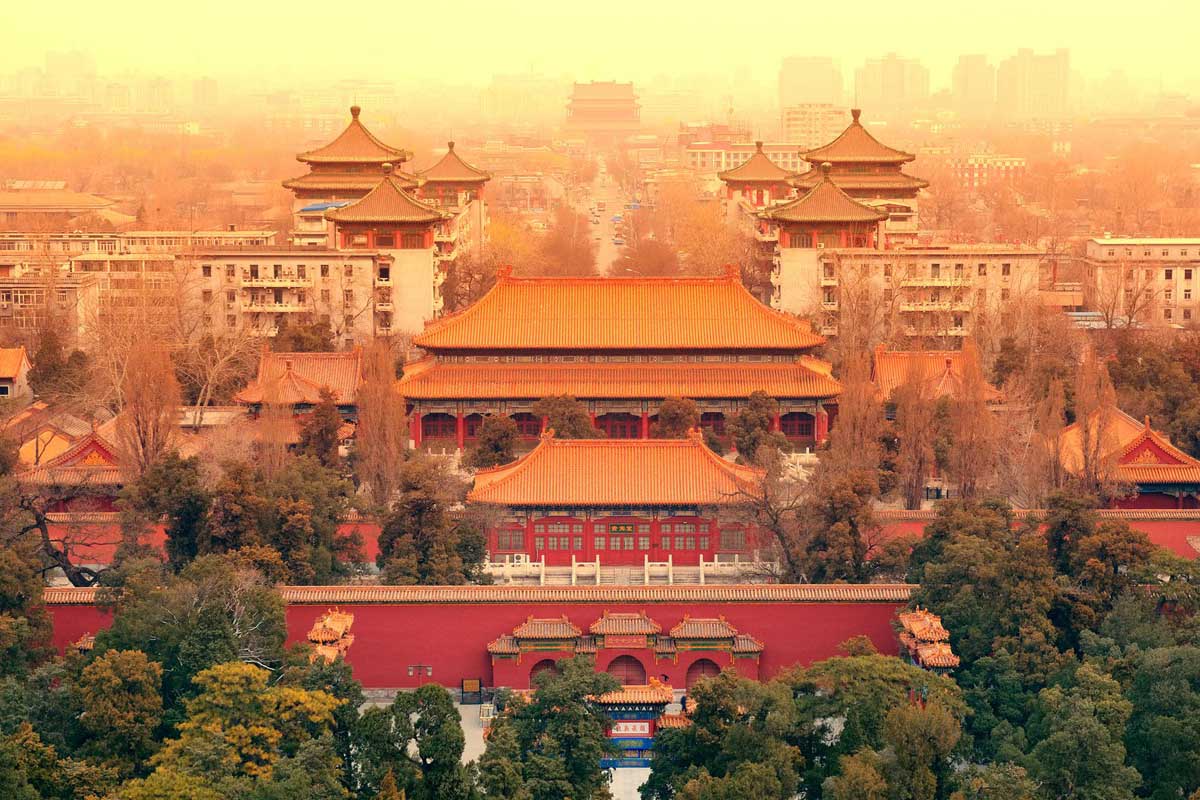 South Korean markets have taken a strong interest in Ripple, bringing the market cap of the cryptocurrency up to $88 billion USD.

Though Bitcoin Ethereum, and Litecoin may have taken the honors as some of 2017’s biggest winners, Ripple saw a last-minute surge of interest that has driven the price of XRP beyond the $2 USD mark.

Throughout 2017, Ripple saw a 360x increase in value and concluded the year with a market capitalization of just over $88 billion USD.

Much of those gains may be attributable to the South Korean market – where some of the country’s largest cryptocurrency exchanges including Bitthumb, Coinone, and Korbit, have accounted for more than half of Ripple’s daily trading volume.

Tony Lyu, founder of Korbit, offered to The New York Times that the South Korean market has primarily been driven by a fear of missing out – quipping that “Word just spreads really fast in Korea. Once people are invested, they want everyone else to join the party. There’s been this huge, almost a community movement around this.”

Ripple’s massive surge in value has now placed it as the second leading cryptocurrency behind Bitcoin, having overtaken both Ethereum as well as Bitcoin Cash.

The news comes amidst a somber backdrop, however, as South Korean financial authorities have now prohibited both foreigners and underage investors from investing in cryptocurrencies

The nation’s government has become increasingly wary of the speculation surrounding digital currencies, while its Financial Services Commission may soon be empowered to shut down cryptocurrency exchanges.

The Commission indicated on Facebook that “The government had warned several times that virtual coins cannot play a role as actual currency and could result in high losses due to excessive volatility.”

What are your thoughts? How could South Korea shape the emerging cryptocurrency market? Be sure to let us know your opinion in the comments below!