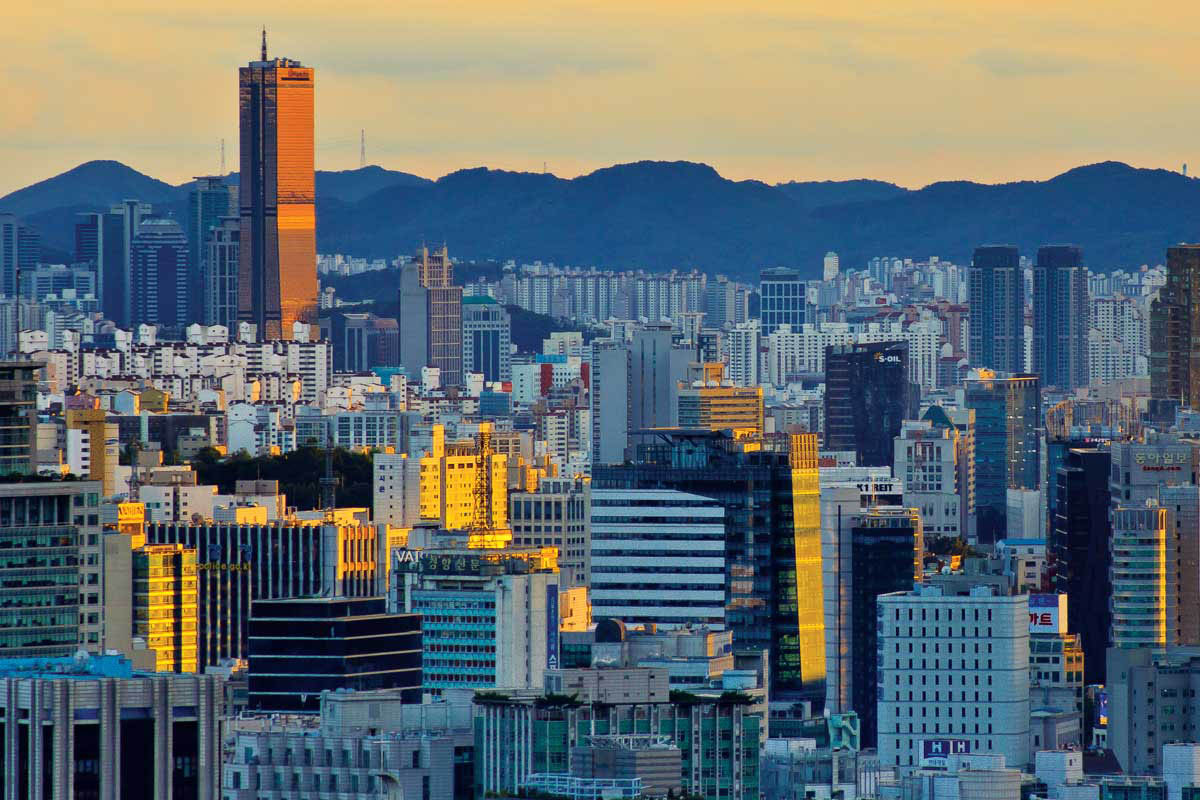 The weekend is meant for relaxing and unwinding, but relaxation is anything but what South Korean exchange UPbit must be experiencing following the raid of investigating persecutors of the exchanges’ offices recently.

The offices of UPbit, South Korea’s largest crypto exchange were the matter of investigation on Thursday and Friday this week. The investigation was caused owing to a suspicion that the company was acting in fraudulent behavior – selling cryptocurrency to customers when it did not actually hold the funds possible – according to a report.

A search of the company’s head office in the Gangnu-gu district of Seoul took place and the prosecutors have already reported that they “have secured hard disks and accounting books through confiscation. Analysis is expected to take days”. No news of whether the review will be publicized or the process of the analysis in which it takes place has been disclosed yet.

UPbit representatives, on the other hand, have allegedly declined to offer any insight into the raid merely answering that they “can not answer anything about this seizure.”

However, looking that the exchange’s support page establishes that the company has admitted to the fact that the investigation is a current matter saying that they are “currently under investigation by the prosecution, and [they] are working diligently.” The exchange continues to offer to customers that “UPbit services such as all transactions and withdrawals are operating normally. [Customer] assets are kept securely in your account, so [they] can rest assured that [they] can use UPbit services.”

The investigations also come at the same time that regulations have been heightened in the country.