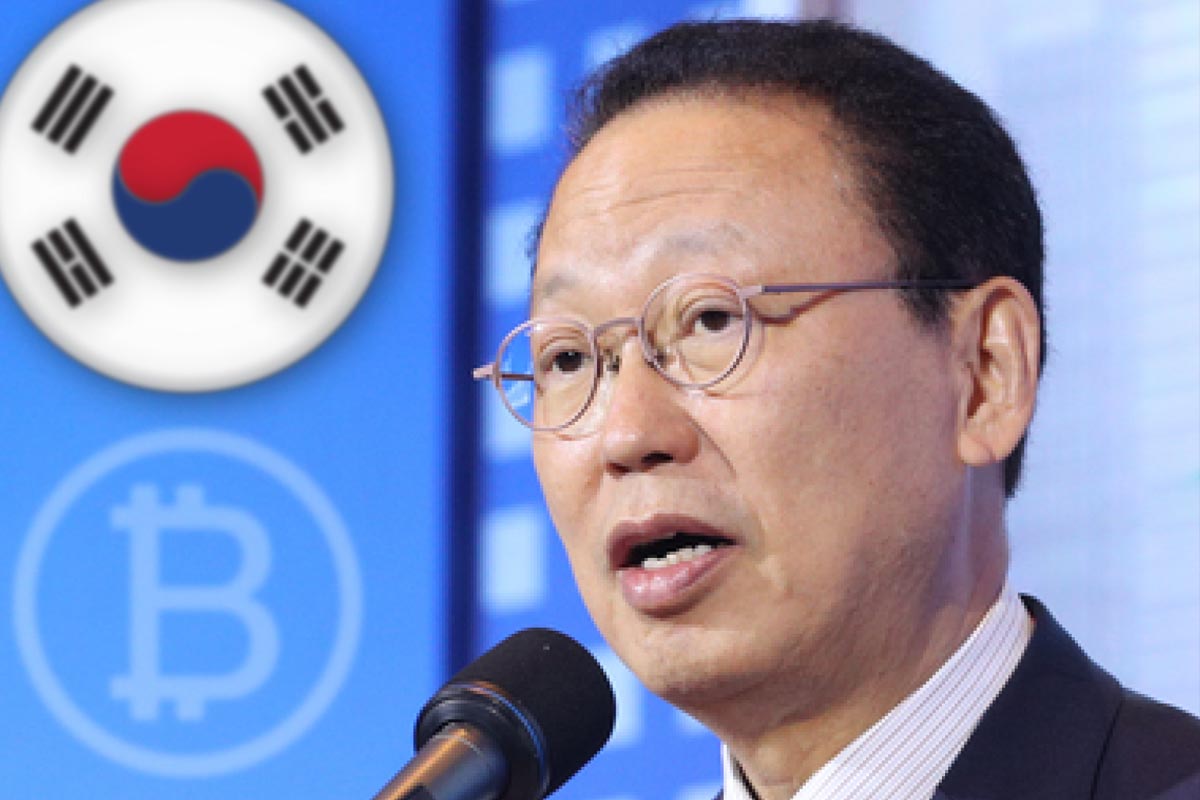 In a landmark divergence from earlier stances which signaled that South Korean government would pursue stricter regulations on the trade of virtual currencies, Choi Heung-sik – the director of the South Korean Financial Supervisory Service – has now claimed that local government would support ‘normal’ cryptocurrency transactions.

In an official press briefing, Choi quipped that “The whole world is in the process of reconsidering to find a framework for virtual currency… and we should make it a normal transaction instead of strengthening regulations.”

Choi’s statement is a complete 180-degree turnabout from the director’s previous views, where he quipped that investors could expect Bitcoin to ‘lose its bubble’.

South Korean citizens previously signed a mass petition – accumulating some 40,149 signatures – demanding Choi’s dismissal in the wake of his previous comments. For parity, petitions are required to accumulate some 200,000 signatures before comment can be issued from the country’s executive office.

Since the introduction of the new regulation, banks have only offered new virtual accounts for the nation’s leading exchanges – Upbit, Bithumb, Coinone, and Korbit – frustrating the operation of small and medium exchanges running within the country.

A coalition of some twelve small and medium-sized exchanges have reportedly sent a letter to South Korea’s Blockchain Association, calling for meetings on how to mitigate the issue.

In response, Choi has outlined that he will “encourage KB Kookmin Bank and KEB Hana Bank to deal with virtual currency handling businesses”, and added that “the government will ‘encourage’ banks to make transactions with cryptocurrency exchanges.”

The country’s about-face has also come in the wake of news that a South Korean government official who had helped regulatory efforts was found dead in his home earlier this week.

Jung Ki-joon, head of economic policy coordination at the Office for Government Policy Coordination, is believed to have passed away in his home from what officials have described as ‘unknown causes’. Investigations remain underway.

What are your thoughts? How will South Korean officials proceed in their efforts to regulate – and now encourage – cryptocurrency trading Be sure to let us know your opinion on Twiter – join the conversation @coininsidercom!