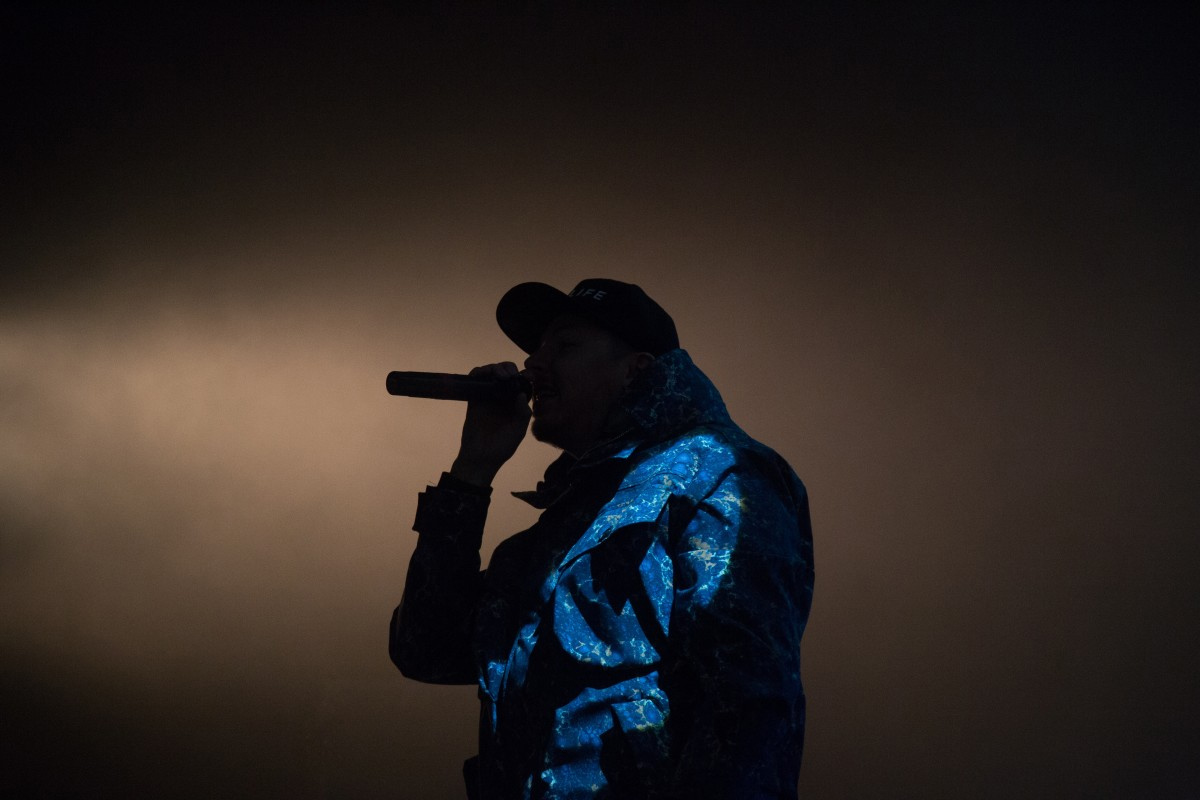 Famous rapper Soulja Boy is Bitcoin bragging in one of the tracks off his latest album Young Draco.

His new track ‘Bitcoin’ is all about the “ cryptocurrency man.”

The Chicago-born rapper’s track is a tale of his investment in Bitcoin after he allegedly bought into the cryptocurrency at $6,000 USD.

The chorus of the track is a simple octane which expresses his “trapping” and “running” with the 100,000 USD he made off the tender:

Not just content to spin us the gold in his chorus, Soulja Boy elucidates how he spent the currency. In lyrics such as “I be so fresh when I pull up new foreigns (yeah)”, the rapper tells us how he got himself some fresh foreigns – referring to a car made overseas –  probably a Lamborghini (yeah).

Perhaps he’s predicting the next bull run, or perhaps he’s just using the concept of money to make money in an artistic self-referential fashion. Either way, he’s “going digital” as he so claims in his track. If he really is looking to make some major waves in the cryptocurrency and rap game, maybe a collab between himself and realtor-turned rapper Coindaddy is on the way.