Rumor has it Soros is investing in cryptocurrency 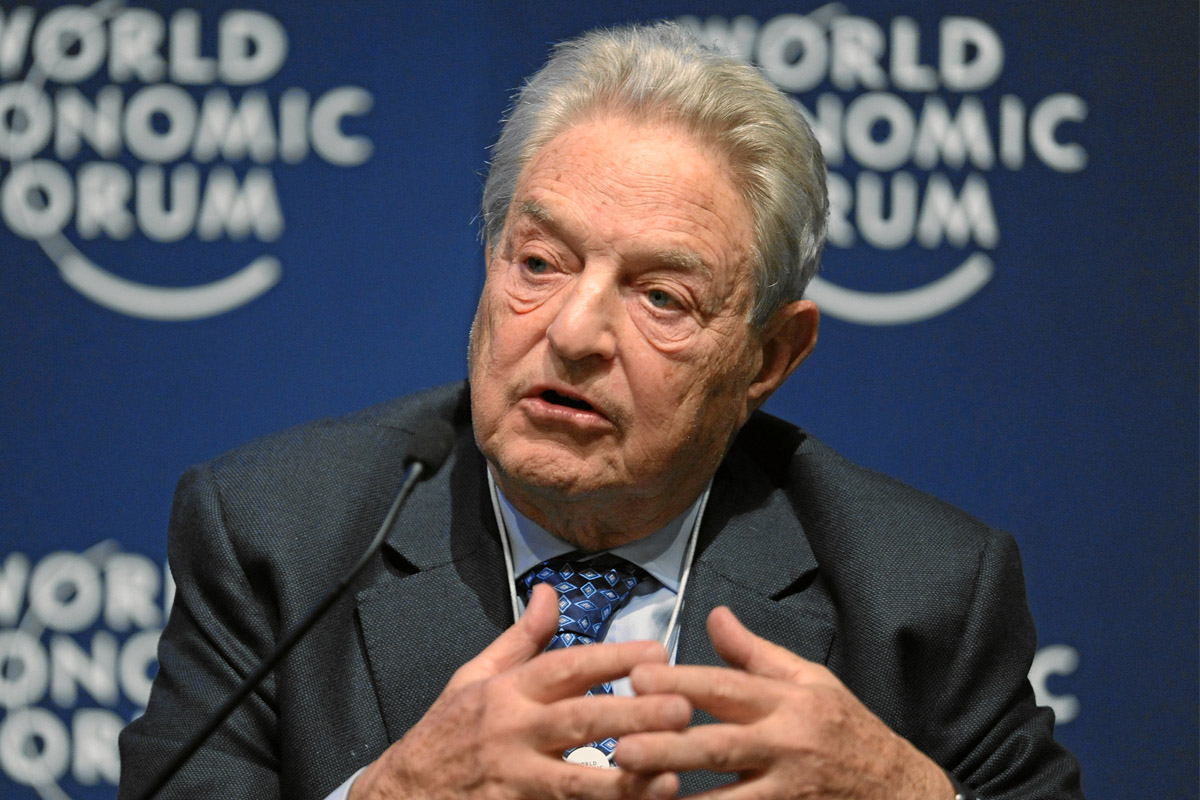 Word on the cryptostreet is that billionaire mogul George Soros might be spying a way into cryptocurrency investment.

This might not sound like a big deal, until we consider that the 87-year-old tycoon slated cryptocurrency in January, calling it “a misnomer” and “a typical bubble.” The businessman might be changing his tune and although he isn’t yet singing the praises of digital currency, rumors come from within that he is looking to dip assets into the crypto-pool.

Unconfirmed reports are that Adam Fisher, an investor at Soros’ family investment firm, has been given the nod to trade part of the firm’s $25 billion USD in the direction of cryptocurrency. A spokesperson from the company has declined to comment on the matter, but knowing Soros’ expertise in money matters, the move wouldn’t come as such a shock considering the market following the massive tumble in December.

While Soros might not be savvy in the technology department, he – along with his billion dollar net worth – has proven time and again that he knows exactly what’s up in the financial world. Since knowing the ins-and-outs of the tech on which blockchain lies is not an essential component in investing in cryptocurrency, Soros stands a chance not only to play the game but, with his massive bank account and wealth of financial insight, he has a high possibility of winning big.

This is a certainly not the first time a prominent financial individual has claimed a negative opinion on cryptocurrency and proceeded to lay claims in investing. Multinational investment bank CEO Jamie Dimon retracted his strong stance on the digital currencies, where he slammed cryptocurrency saying that a decentralized economy is “just not gonna happen and anyone is “wasting” their time only to say later that he has “regrets” about calling Bitcoin a fraud.

If more reputable business figures who are averse to cryptocurrency can soften their take, it’s likely that many others will follow.