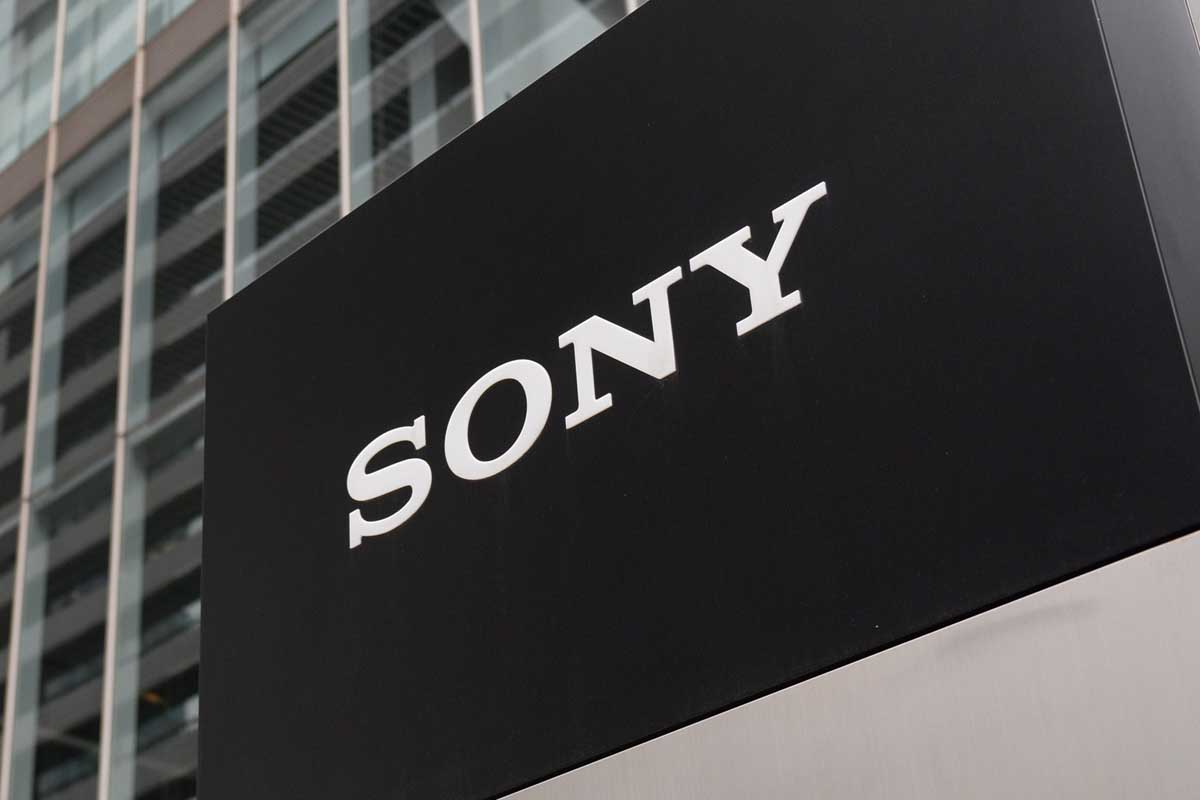 Three divisions of Sony- Sony Corporation, Sony Music Entertainment, and Sony Global Education- have revealed that they have developed a rights management system for digital content which utilizes blockchain technology. Sony applied for this patent back in late April.

Digital Rights Management (DRM) is a form of copyright protection for digital media. It aims to prevent illegal redistribution of digital media and restrict ways of copying purchased digital content.  There are a few issues with traditional DRM mainly regarding the complexity of copywriting and the lack of transparency involved, due to each individual recording their own data themselves. These issues can be fixed by utilizing blockchain technology.

Blockchain refers to a decentralized digital ledger in which data is recorded chronologically and publicly. This removes the transparency of traditional DRM and makes it far simpler for people to copyright what they produce since everything is time stamped upon upload and is tamper-proof.

Sony is basing their new DRM system on a blockchain based system they previously produced in December last year, in a collaboration with IBM. This system stored educational information, such as degrees, diplomas, tests and more. Thanks to the technology of blockchain it was possible to allow approved users to access and exchange these records by centralizing data from multiple educational institutions into an online global ledger.

Sony’s new blockchain based DRM system builds upon this. According to their website, the system’s purpose is to manage the copyright information of online works,  “with features for demonstrating the date and time that electronic data was created, leveraging the properties of blockchains to record verifiable information in a difficult to falsify way, and identifying previously recorded works, allowing participants to share and verify when a piece of electronic data was created and by whom.” This system would be able to do this for a wide array of digital content such as music, films, VR content, and e-books.

Sony’s adoption of blockchain is not the first of its kind. Earlier this year, the Ethereum Alliance enterprise announced it was teaming up Hyperledger in order to promote the adoption of blockchain by business. This encouraged media titan Forbes and mobile developer Blackberry to use blockchain in their services. Their main goals respectively were to improve security and ease of sharing to their online platforms.

Sony’s development of a blockchain based system signals another step in the path to the implementation of blockchain technology in our everyday lives. Be it online transactions or forming copyrights, blockchain will add greater ease and security to what we do and produce online.