Massive solar-powered cryptocurrency farm to be built in Western Australia 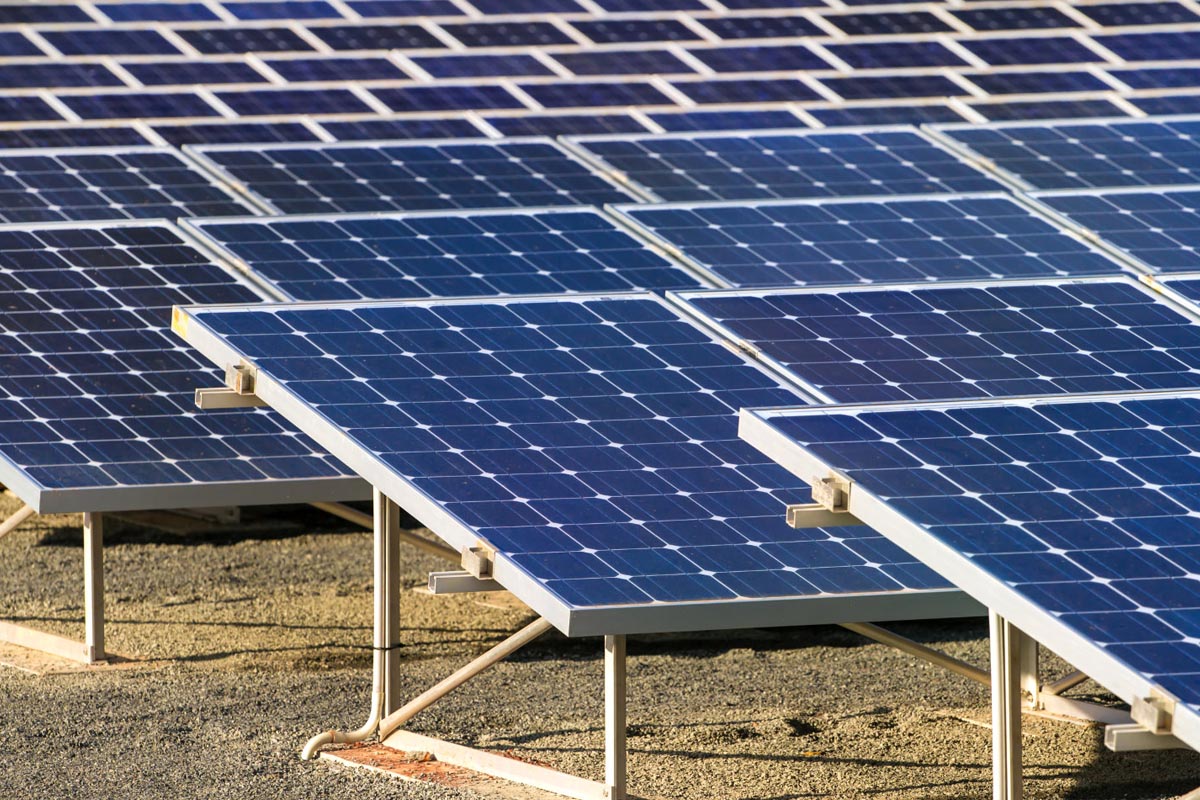 A project for a 20-megawatt solar farm that will be used to a power cryptocurrency mining rig in a small town in Western Australia has been approved and building plans are underway.

The application for the project was made by Hadouken Pty Ltd, a company run by the previous CEO of Tesla Holdings, Ben Tan. Confirmation that the application was approved came from Joint Development Assessment Panel and reports are that the facility will be built approximately 2km from the town of Collie.

Occupying a sizeable 18 hectares of land, the site will be in close proximity to the Western Power Collie Sub-station which would reduce electricity losses from a power generation – the Muja Power Station.

The solar farm will run algorithms to mine cryptocurrencies such as  Bitcoin and Ethereum. Other cryptocurrency solar-powered mining rigs have been built before but this is alleged to be the largest in Australia at present.

The Collie Mail have reported that it “will involve the installation of five banks of fixed-tilt modules, upon which panels are installed”. This promises to be a costly set-up, which will cost around $16 million USD. It might include energy storage either at the initial launch of the project or once the building is complete.

The Assessment Panel’s decision to approve the application came with excitement about the project, saying that “implementation of the proposal will also be a positive contribution towards establishing a greater presence of the renewable energy sector within the Shire of Collie”.

Collie’s income for six decades was thriving owing to the fact that the town was responsible for a large portion of Western Australia’s coal-fired electricity. However, this has been suffering over recent years and the future of the town’s coal-mining is uncertain local politicians have said that the “cost of production is higher than the return from the coal itself so that’s really the basis of the issue and after so long a parent company’s going to say enough’s enough“.

If this project is able to provide a source of wealth for Collie, the town might not lose its reputation for mining; it might just look a little different than expected.