Slow Public Adoption for Bitcoin, but Intrigue is Increasing 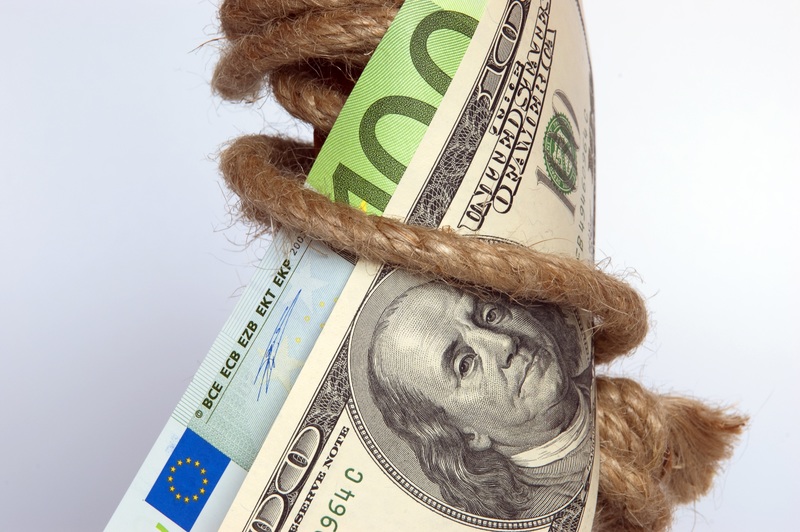 Research from a new study conducted by cryptocurrency mining company Genesis Mining shows that American citizens might not be interested in the issuance of a Central Bank Digital Currency (CBDC). The survey took the data from 400 respondents and found that over 50% of the participants were against the introduction of a CBDC with only 25% believing that the government should opt for a digital currency entirely and leave traditional fiat paper behind.

While this might sound like an insignificant number of individuals interested in adopting a CBDC, it is worthwhile noting that this figure has almost doubled since 2019. A year ago, only 13% of the participants in the survey would opt for digital currency in order to forgo traditional cash.

More than 85% of the participants knew about cryptocurrency and digital assets, including Bitcoin and other altcoins. However, many associate the digital currency industry with criminal activity and the dark web. This perception and negative connotation towards cryptocurrency could indicate the lack of support for adopting a CBDC.

According to Genesis Mining, over 26% of the respondents believe that Americans will still be using physical cash in 100 years, while just under 50% believe a cashless society is in the long-term future. Regarding the specifics to the digital future of cash, many seemed uncertain about Bitcoin. As reported by Genesis:

“When asked what their thoughts were regarding Bitcoin and cryptocurrency, the largest response at 35% was that it’s an “interesting idea that may have potential but too early to tell” — even though Bitcoin was created in 2008. Still, 17% of respondents were open to learning more about it, and 15.5% believed cryptocurrency would in fact someday replace the US dollar. While there were responses that felt negatively about cryptocurrency, they fell into the lower percentiles, meaning that while awareness is increasing, understanding around the potential and benefits of Bitcoin and cryptocurrency is increasing as well.”