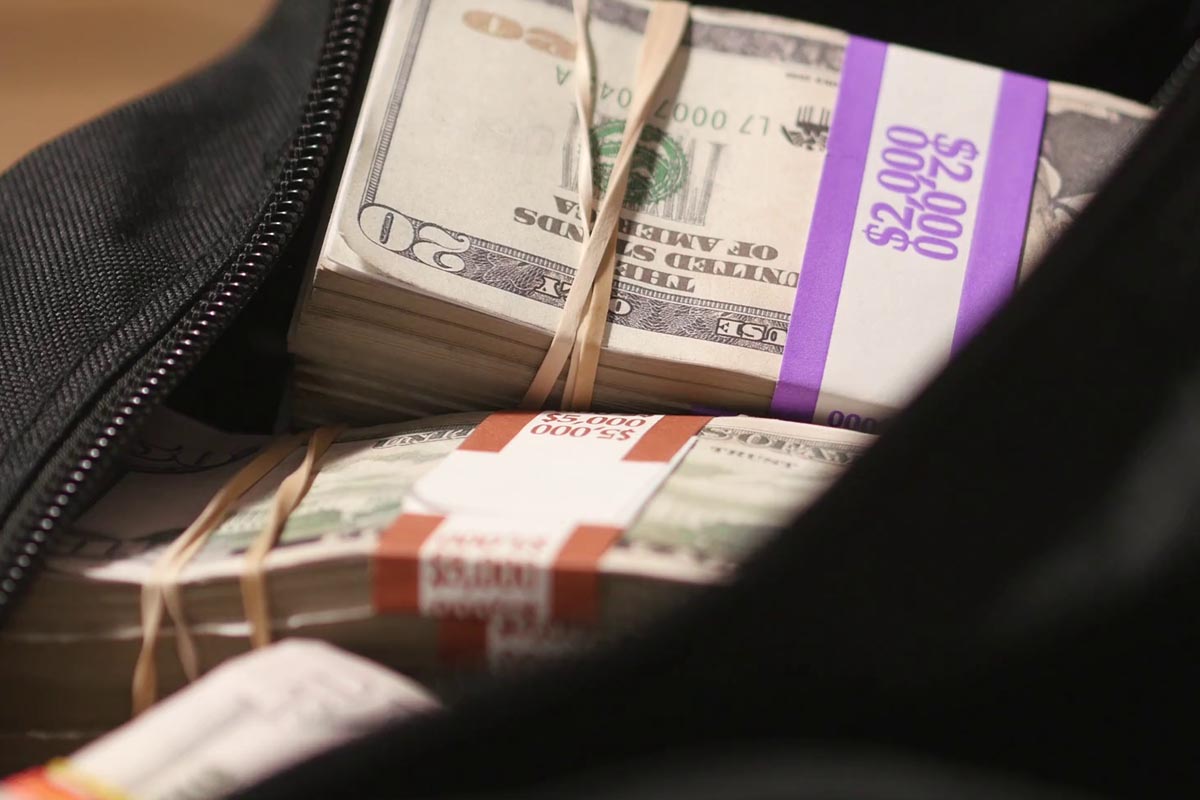 According to Vietnamese media, Sky Mining CEO Le Minh Tam has reportedly absconded with over $35 million USD in both company funds and capital.

Sky Mining – a cloud-based mining services company – rents out mining rigs for prices ranging from $100 to $5,000 USD in monthly fees.

According to early reports, Tam issued orders for Sky Mining’s main office – situated in Phu Nhuan District, Ho Chi Minh – to be cleaned out, leaving investors attempting to contact the company to find the office itself closed.

Purportedly, investors have recovered some 600 company-owned mining rigs found in a neighboring district.

Spaking to the media, Sky Mining Deputy Chairman Le Minh Hieu quipped that “[The board] has reported this to the police and showed evidence that we are not guilty. We are victims too”.

In the interim, Hieu has formed a temporary board with the view of reclaiming lost assets.

On July 25th, Tam first ruffled tailfeathers through a public post citing that due to a volatile cryptocurrency market and wider difficulties in achieving profitability, Sky Mining would endeavor to reimburse investors.

Speaking to investors, Tam offered that “I will contact you as soon as possible so that all workshops will be financially viable and affordable.  The machines will run again and you will have money, thank you for your cooperation. I am not running or leaving, I will come back soon.”

At press time, Sky Mining has yet to receive any word from Tam. A Sky Mining  spokesperson elaborated that ““I watched the video uploaded by Mr. Tam, but I have not actually contacted him, and I have not contacted Deputy General Director Le Minh Hieu yet.”