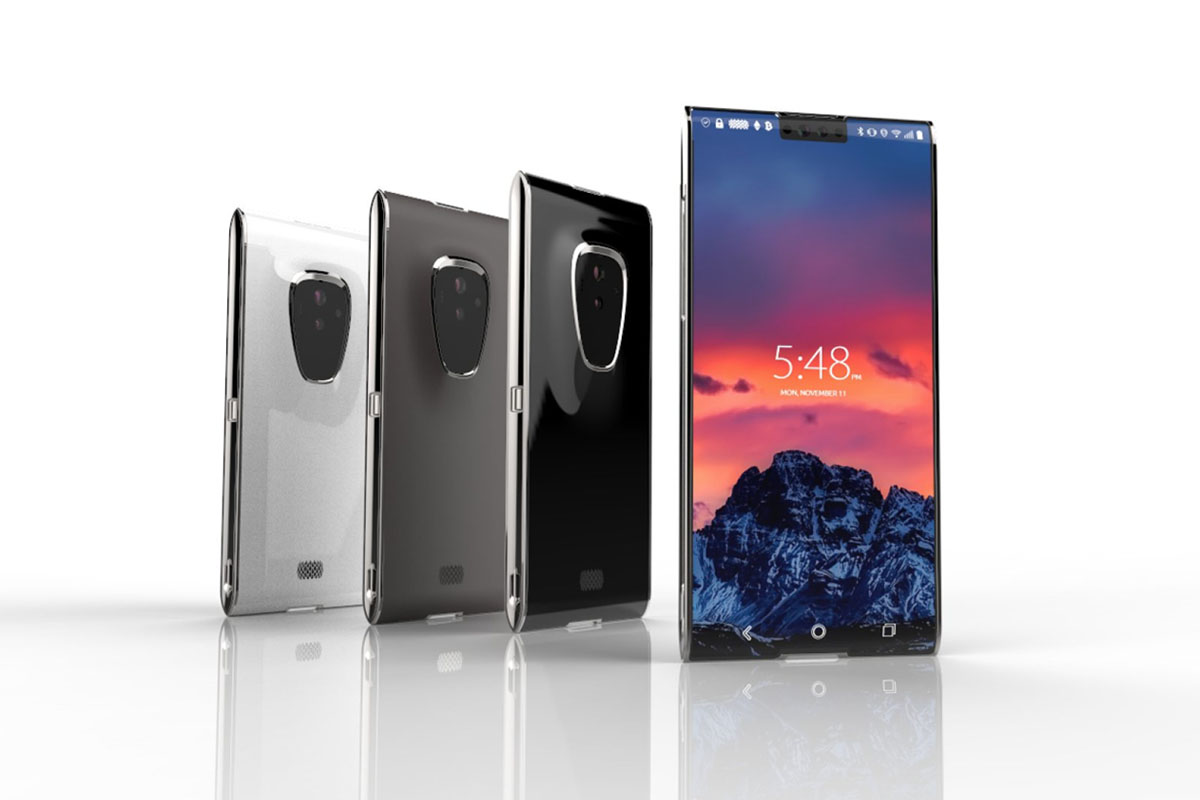 Sirin Labs first made cryptocurrency headlines late in 2017 for its ambitious plan to release a new ecosystem of products (including an all-in-one PC) will form an independent Blockchain network powered by IOTA’s Tangle technology. Now, the Swiss-Israeli company has confirmed that it has partnered with Foxconn to take its Finney smartphone to production.

The Finney – named after cryptographer Hal Finney – will itself run on a proprietary operating system designed to support blockchain applications such as cryptocurrency wallets.

The news of a partnership with Foxconn marks a significant milestone for the company – Foxconn might be most recognizable for producing a plethora of mobile hardware, not least including the likes of Apple’s iPhone models.

In December of 2017, Sirin Labs raised over $150 million through an Initial Coin Offering (ICO) to develop a suite of blockchain-based products. While the Finney marks the company’s first foray into blockchain-tailed hardware (having previously sold the expensive Solarin smartphone) the company has claimed that its new product line will leverage a network that will operate without mining centers and will use the SRN token as its default currency.

According to the firm, the Finney is expected to retail for the pricey sum of $999 USD, and in terms of general specs will pack in a 256GB internal memory as well as a 16-megapixel primary camera. The device will apparently feature a physical security switch and a ‘behavioral-based’ intrusion prevention system.

Chiefly, Sirin Labs has punted the Finney’s claimed ability to automatically convert cryptocurrency tokens for use in decentralized applications.

While it remains unclear as to whether prospective purchasers will clamor to get their hands on the expensive handset, Sirin Labs has claimed that over 25,000 units have been pre-ordered.

The company has previously revealed its plans to sell its new products through eight new retail stores located in Vietnam and Turkey, and accordingly aims to ship 100,000 to several million units in 2018.

The company might well have another partnership (or perhaps new competition) on its hands within coming months, as Huawei – the world’s third-largest smartphone manufacturer – has reportedly sought to license SIRIN OS, the proprietary operating system developed by Sirin Labs, with the view of implementing both the operating system and support for decentralized applications (or DApps) on Android.