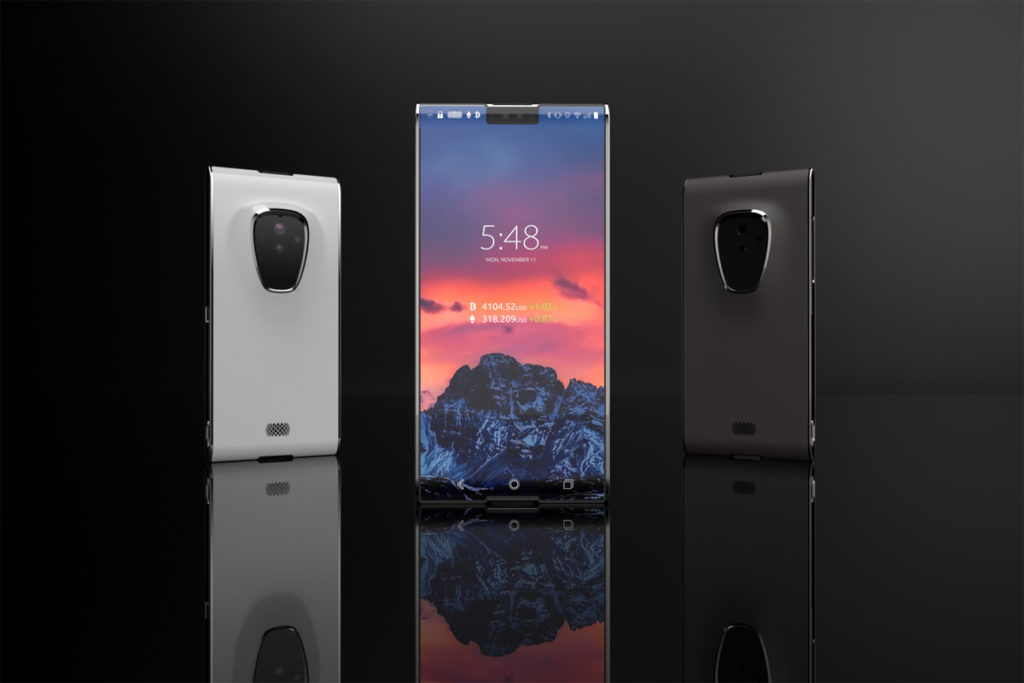 Sirin Labs – the firm behind the ridiculously expensive Solarin – is now reading a Blockchain-ready smartphone dubbed the Finney.

Ultra-premium smartphones took a tumble earlier this year when luxury marque Vertu closed its doors, and now Sirin Labs – the company behind the ludicrous Solarin smartphone – has turned its attention to a new venture; producing the world’s first Blockchain-ready smartphone in the form of the Finney.

The handset is named in honour of Hal Finney, and is slated as the first smartphone secure enough to house cryptographic coins. Sirin Labs claims that an ecosystem of products (including an all-in-one PC) will form an independent Blockchain network powered by IOTA’s Tangle technology.

The handset is expected to retail for the pricey sum of $1,000 USD, and in terms of general specs will pack in a 256GB internal memory as well as a 16-megapixel primary camera.

The device will apparently feature a physical security switch and a ‘behavioral-based’ intrusion prevention system.

What are your thoughts? Would you be prepared to invest in pricey Blockchain-ready devices such as the Finney? Be sure to let us know your opinion in the comments below!