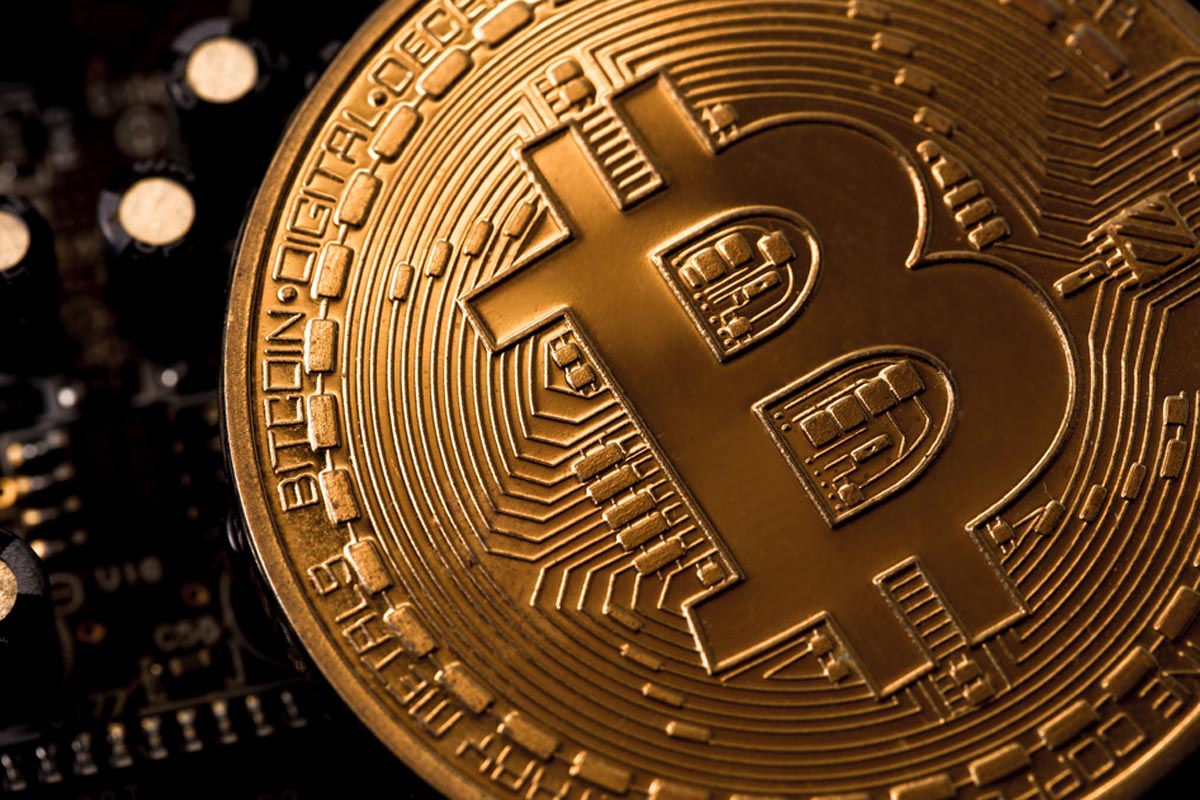 South Korea’s second-largest bank, Shihan Bank, has announced that it is trialing a new Bitcoin vault and wallet service.

In the wake of a large-scale attack on local exchange Bithumb and the intensification of North Korean hacking efforts, South Korea’s second-largest bank, Shihan Bank, has now announced its intent to trial a new Bitcoin vault and wallet service.

The announcement, issued by a company representative in an interview, clarified that “Shinhan is testing a virtual bitcoin vault platform wherein the private keys of bitcoin addresses and wallets are managed and issued by the bank. The bank intends to provide the vault service for free and charge a fee for withdrawals”.

The bank’s representative further offered that the service will be issued alongside a mobile app that will contain an integrated dashboard for viewing both statistics and deposit information. At the time of writing, it is unclear as to whether the firm is prepared to offer Bitcoin brokerage and trading services.

Like other Asian territories such as Taiwan, South Korea has welcomed digital currencies and has only mulled the regulation of ICOs within its borders. Last month, Choe Heung-sik, chief of South Korea’s Financial Supervisory Service, commented that “Though we are monitoring the practice of cryptocurrency trading we don’t have plans right now to directly supervise exchanges Supervision will come only after the legal recognition of digital tokens as a legitimate currency”.

Shihan Bank will reportedly launch its Bitcoin vault and wallet platform in the first half of 2018. Bitcoin’s value has skyrocketed in the wake of the announcement as it prepares to break through the $10K USD barrier before the close of the year.