Analysis: The 14 coins with scorching sentiment as Bitcoin remains stable 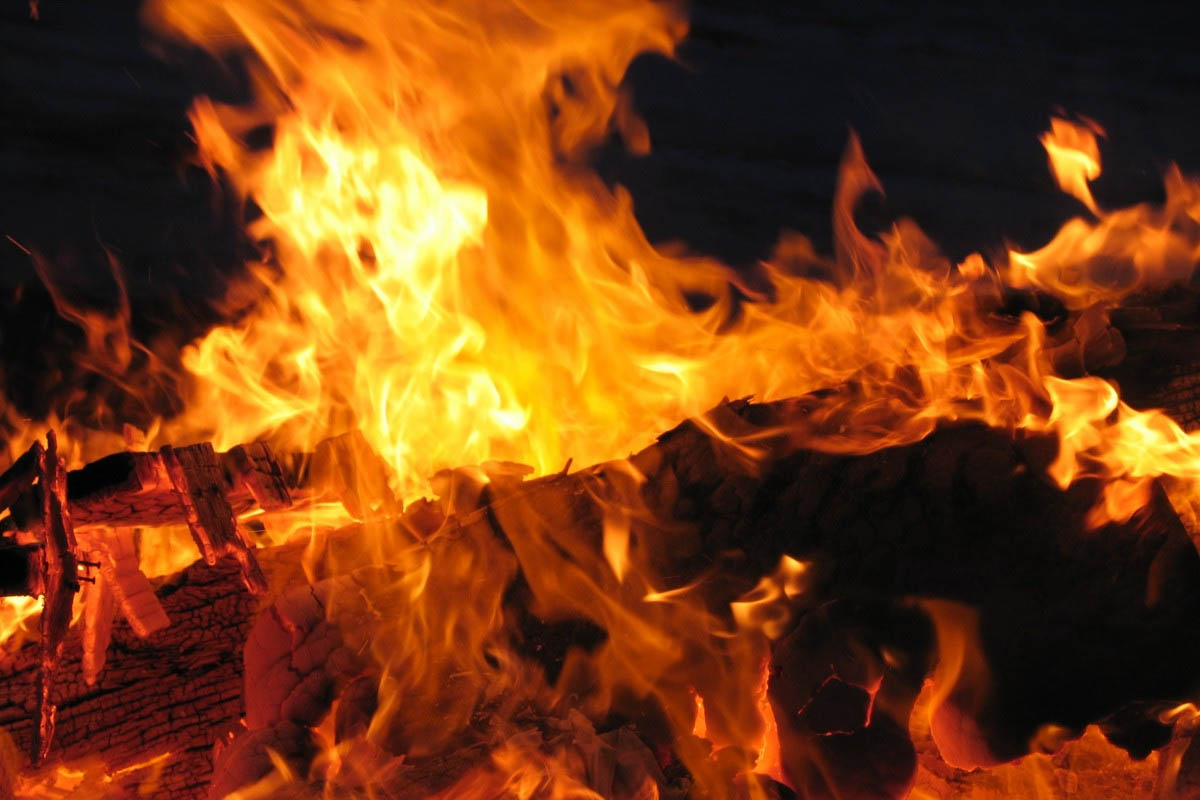 Take away the Tether mess from a few weeks ago, and Bitcoin has been trading within about a $300 USD range since the middle of September. That’s allowed the Alt coin market to go on a nice little run after months of decline.

But the big question is, how long will it last? Have we seen a $BTC bottom for the short term, or are we just delaying the inevitable leg down? It’s getting harder and harder to tell. Let’s look at the market charts. 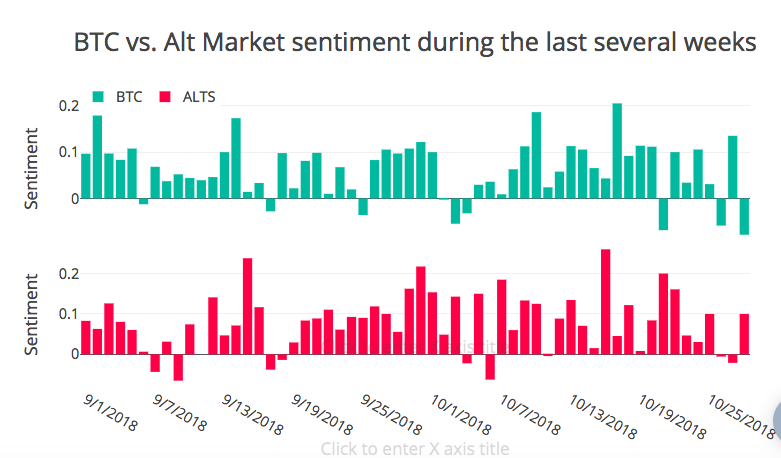 The chart above shows sentiment on $BTC and the Alt market for the last two months.

While the price has remained stable, sentiment on $BTC has become a lot more erratic in recent days. The 150 influencers I track seem on edge, and every time Bitcoin so much as sneezes, it seems like sentiment completely shifts.  Something’s bound to break sooner or later, but folks, at this point, seem pretty unsure of what will happen next.

In the meantime, that’s fine news for the Alts, which during the same span have seen money flow back into the market and prices rise. So long as $BTC remains a stablecoin, there’s no reason to think that’ll change.

Some notable things on the Alt chart this week.  Both $LTC and $HOT are in the top 5 for the second week straight without a major price move. Additionally, $ICX made its way into the top 10 for the first time in months.

But keep a close eye on $BTC, as a significant move could have a pretty dramatic effect on the rest of the market pretty quick.

Doesn’t mean the trend can’t continue, but give it an extra bit of research before you dive in.

I’m going to integrate this more elegantly in the coming weeks but wanted to start somewhere. To the list! 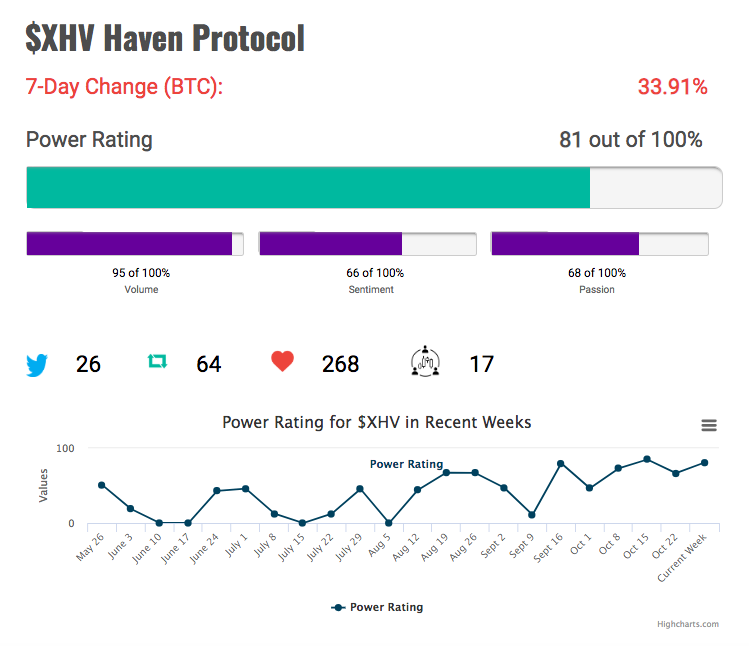 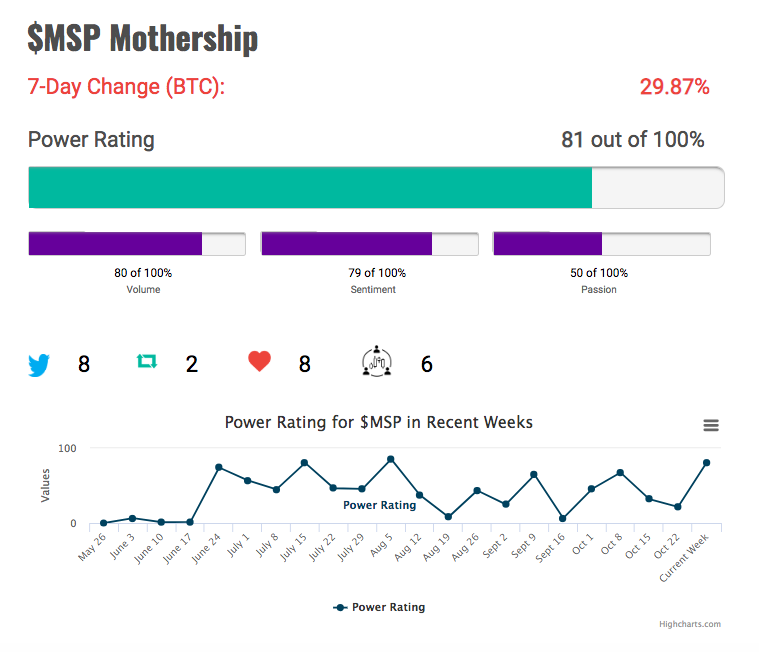 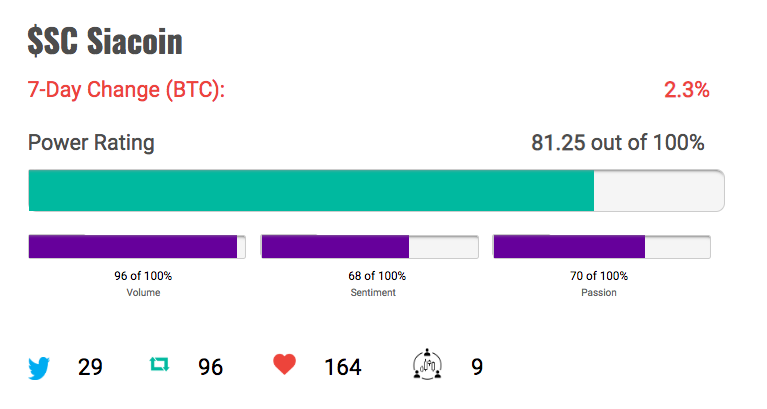 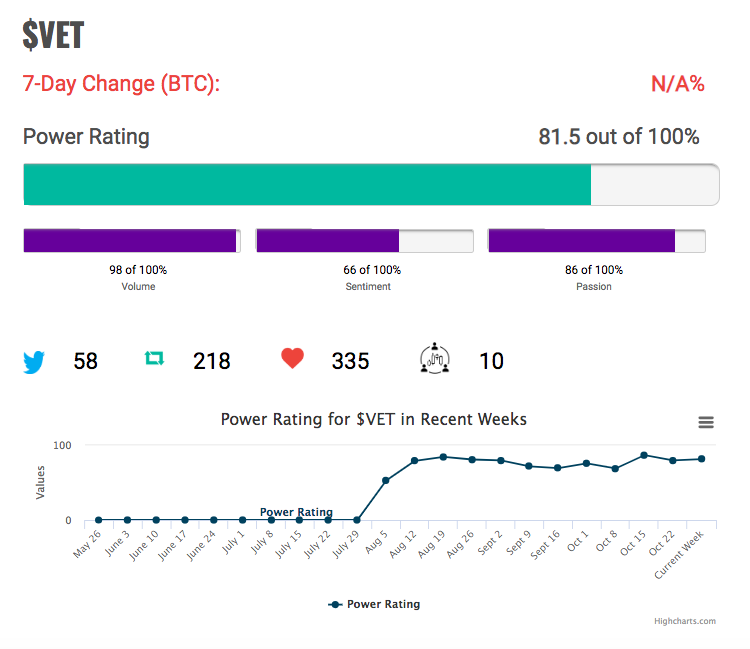 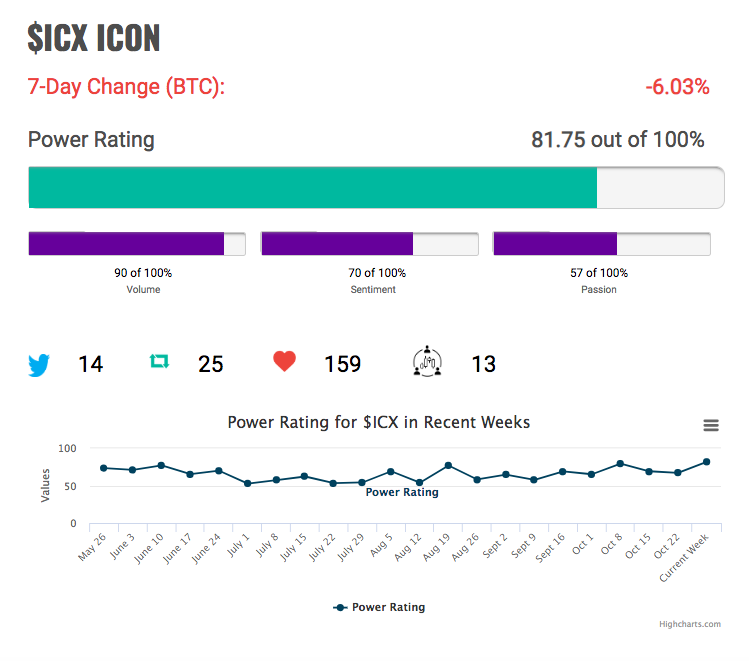 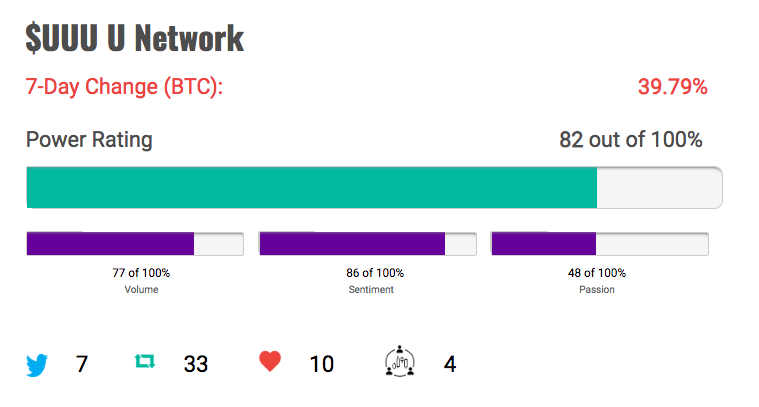 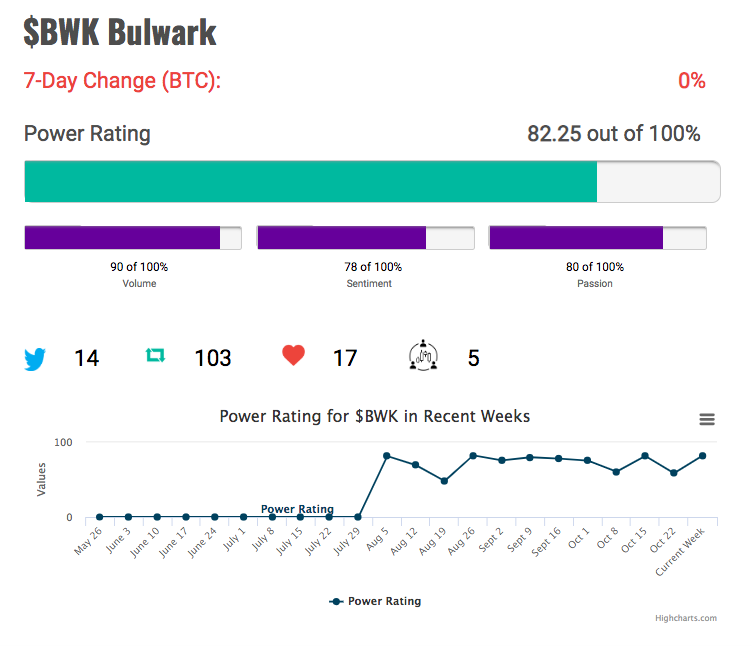 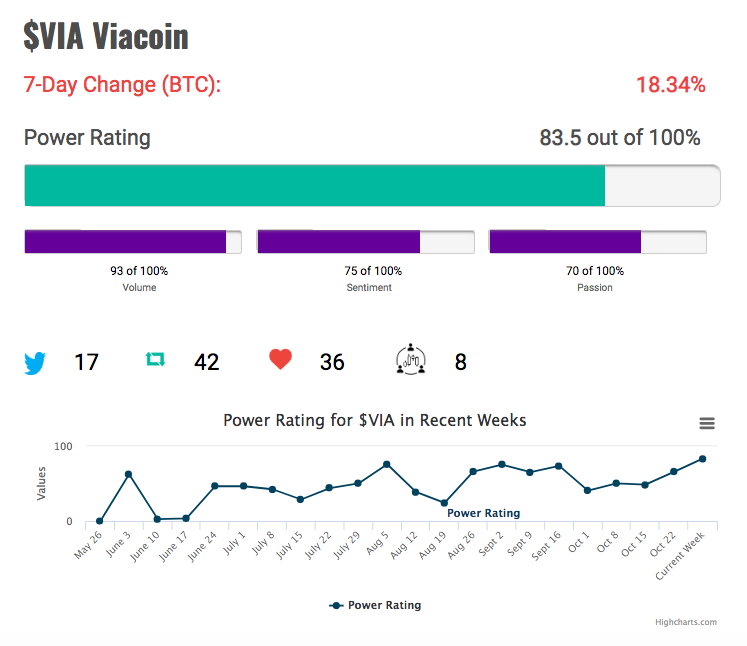 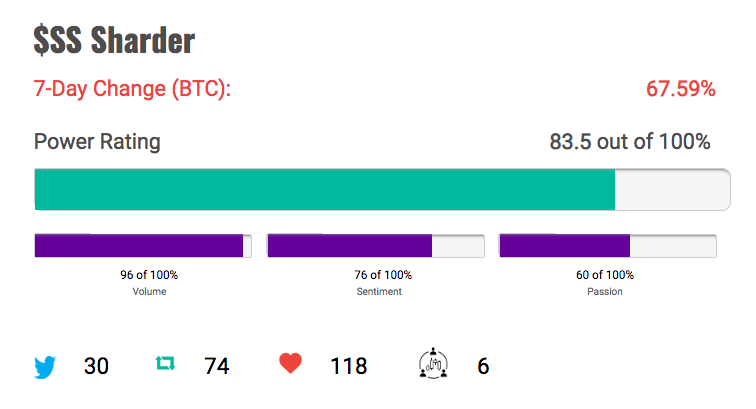 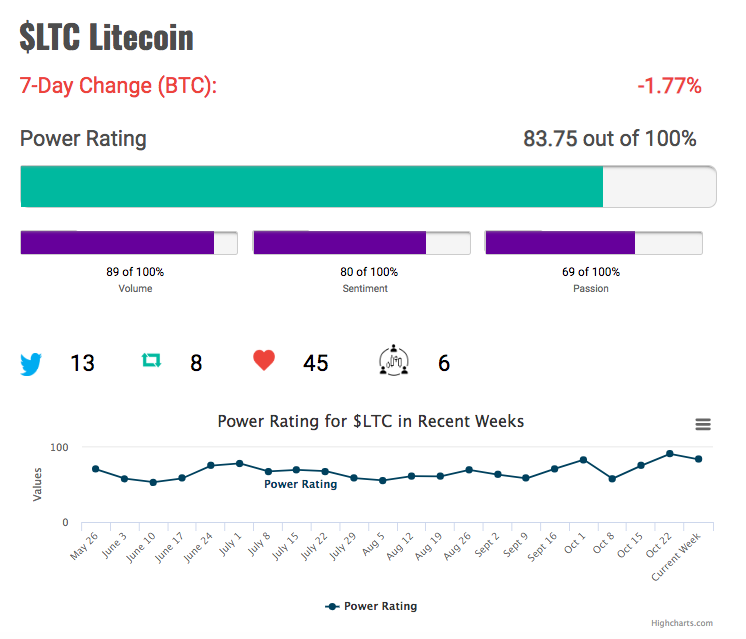 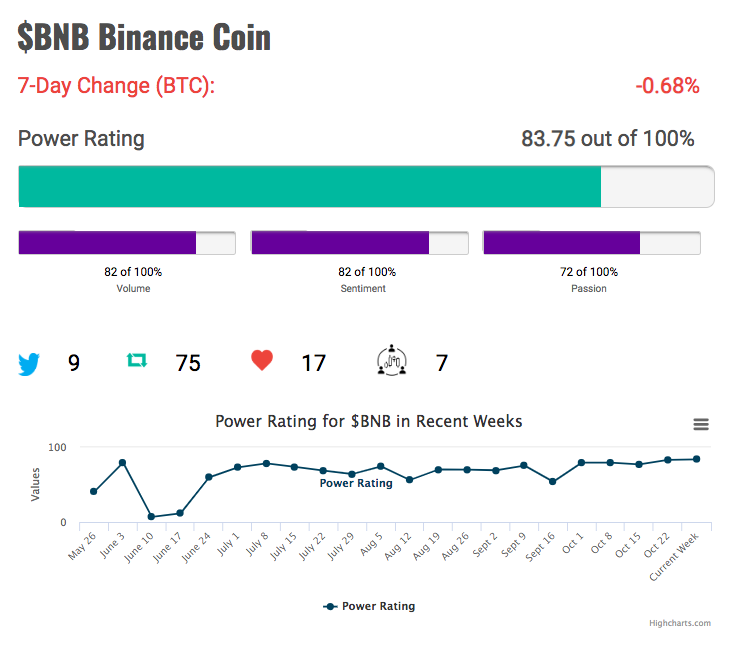 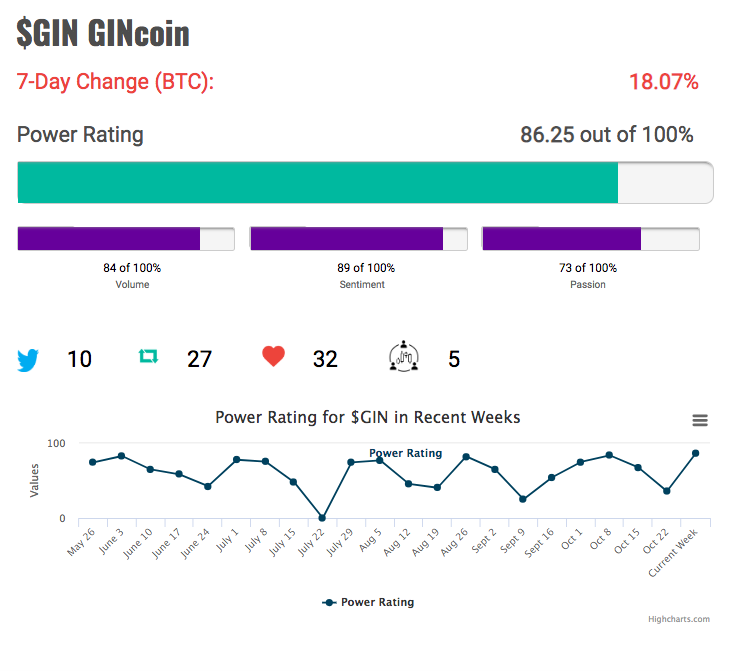 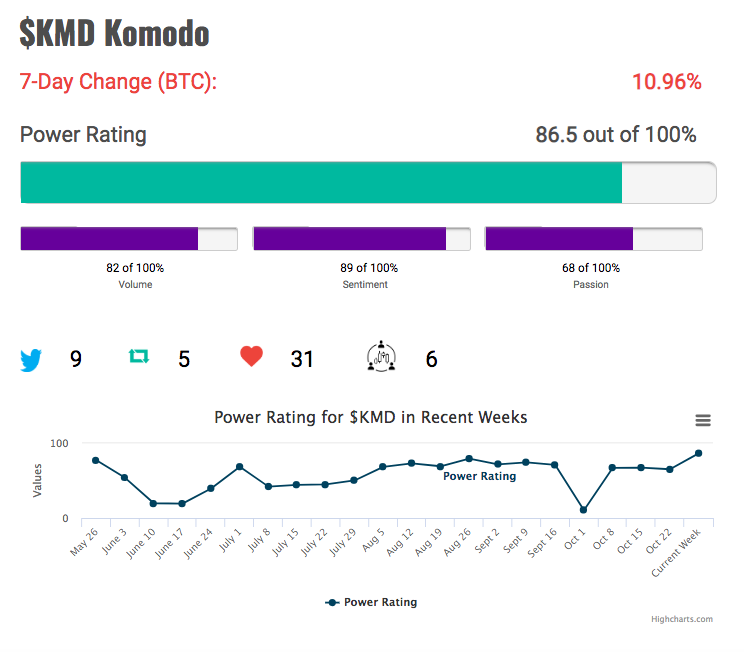 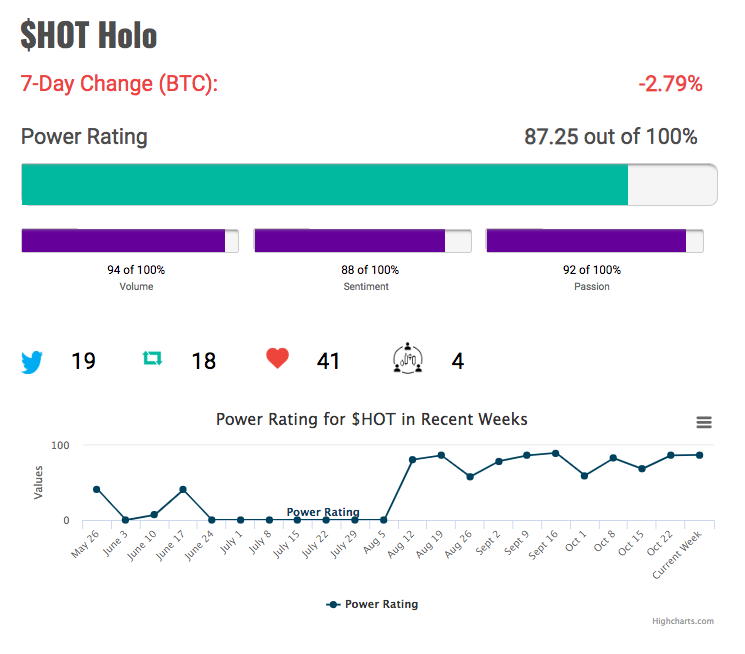