Analysis: The 12 coins with sizzling sentiment through $BTC’s rough week 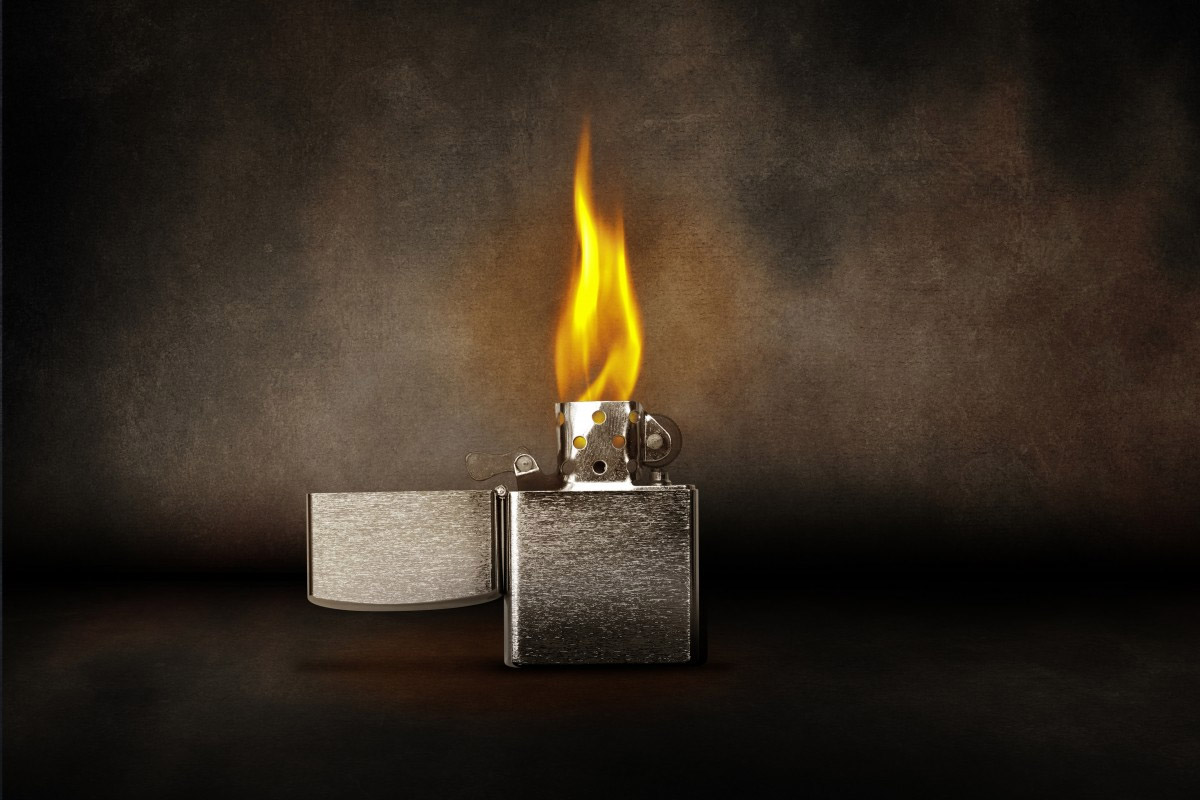 As $BTC once again teetered toward its annual lows, it largely took the Alt market with it before balancing out.  After peaking last week just before the massive drop, sentiment on Bitcoin crashed before recovering a bit this weekend.

There’s still a fair number of the 154 traders and influencers I follow who remain bullish, but things have cooled considerably.

Let’s look at where we’re at on the market charts. 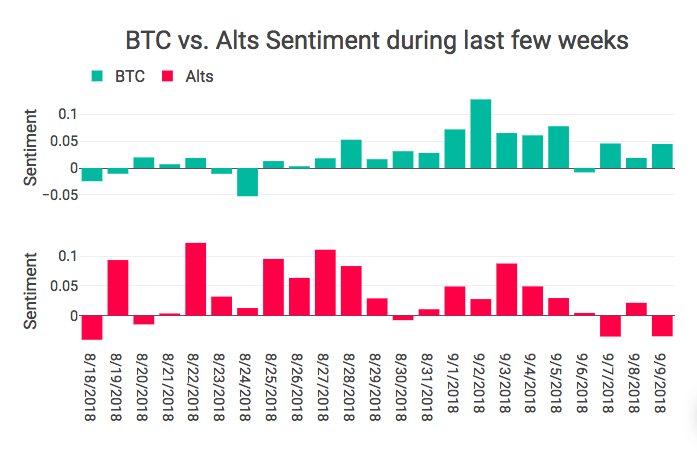 Both $BTC and the Alt markets are on downtrends in sentiment, and although you could argue the Alts are closer to a bottom, they won’t start performing again until Bitcoin at least levels out.

Bitcoin was very choppy over the weekend, but if we get some steadiness, we could see sentiment on the Alts turn around.

Even with the price drops, sentiment remains high on many alts. Let’s take a look. 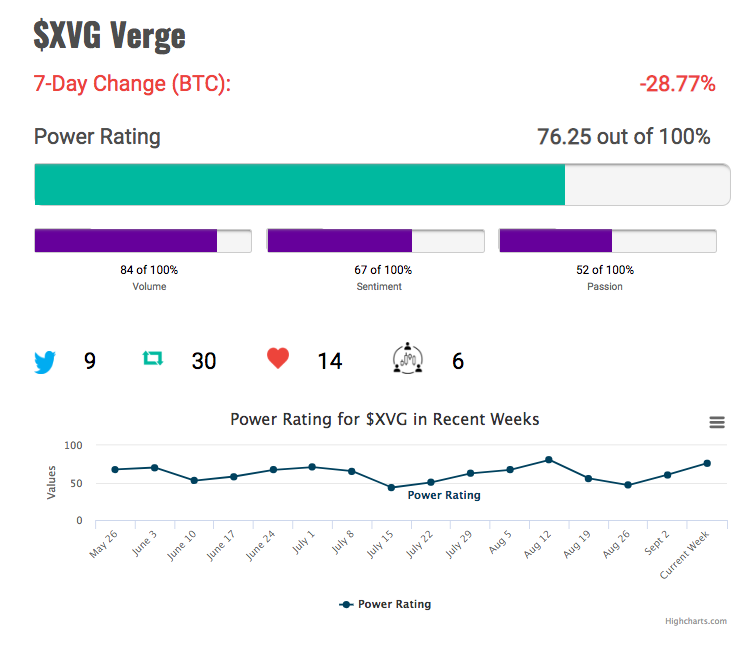 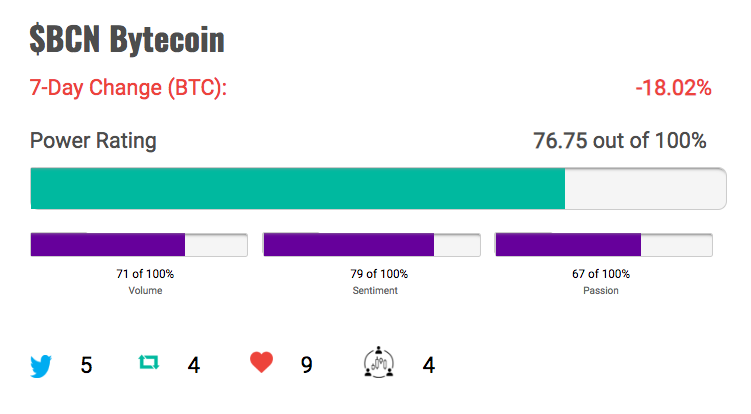 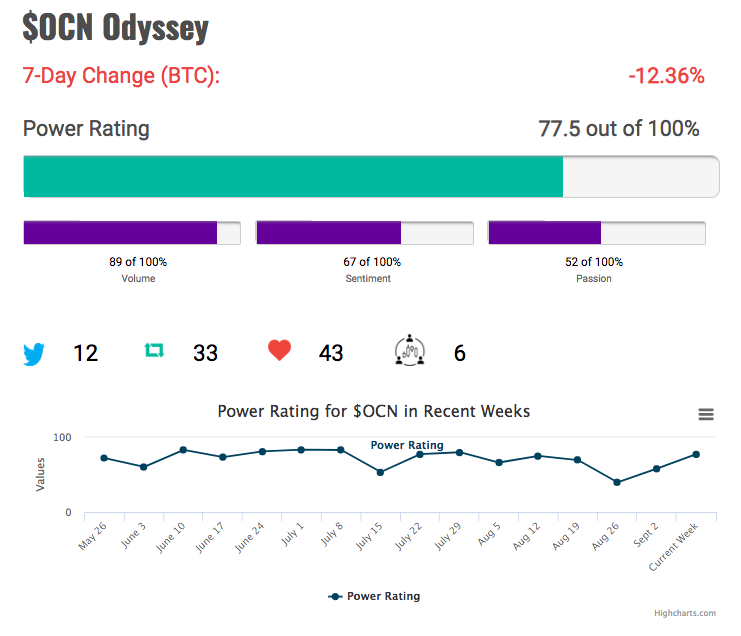 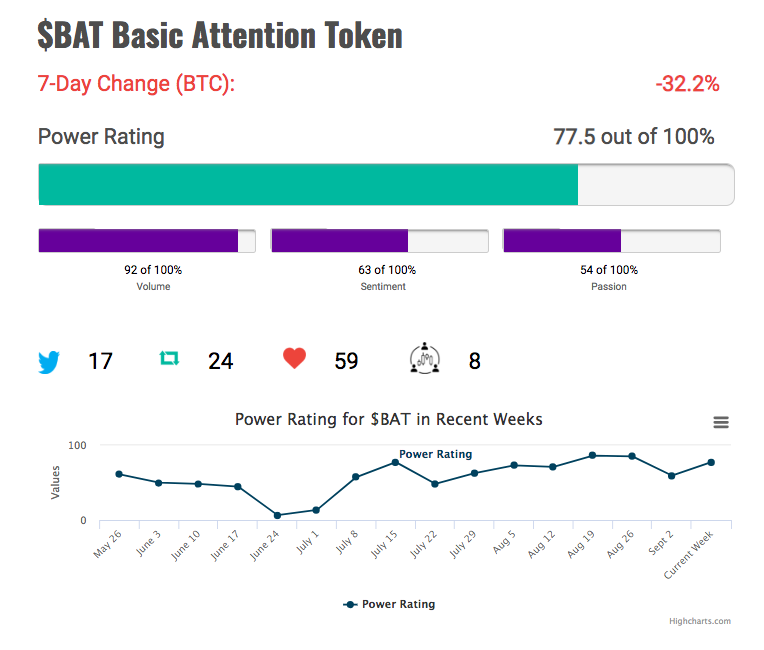 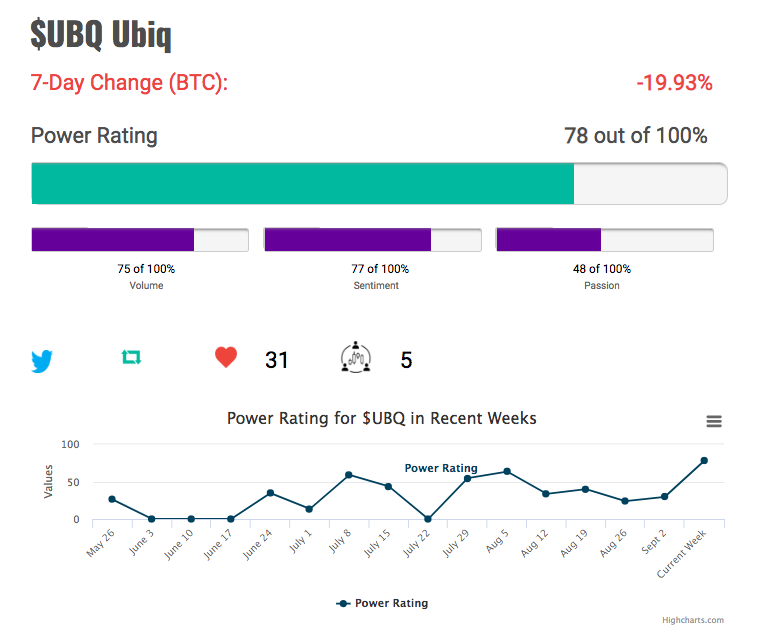 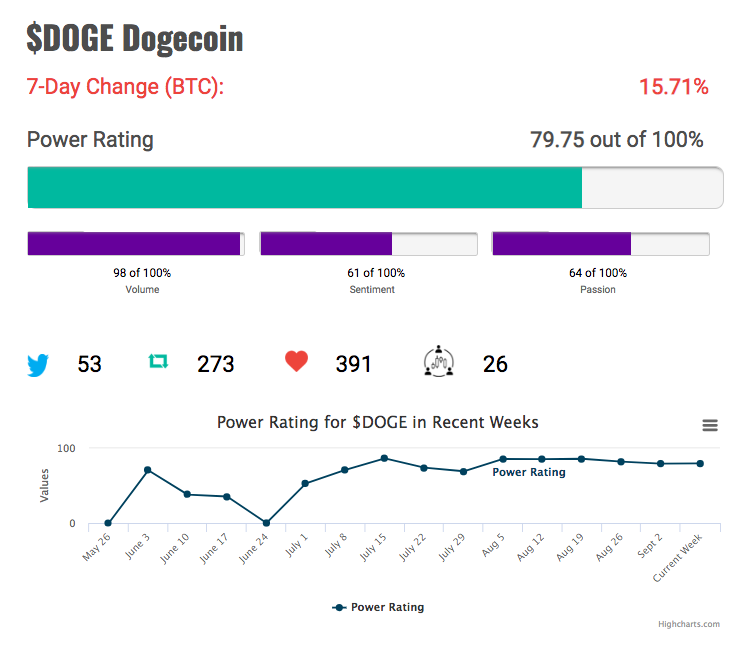 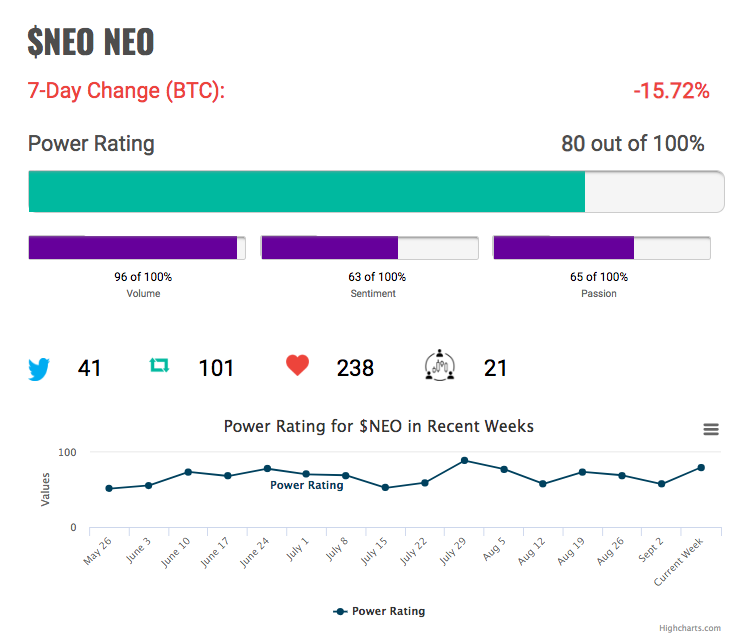 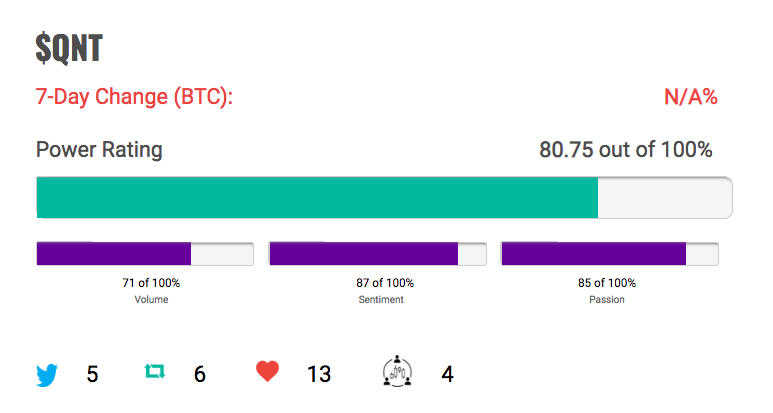 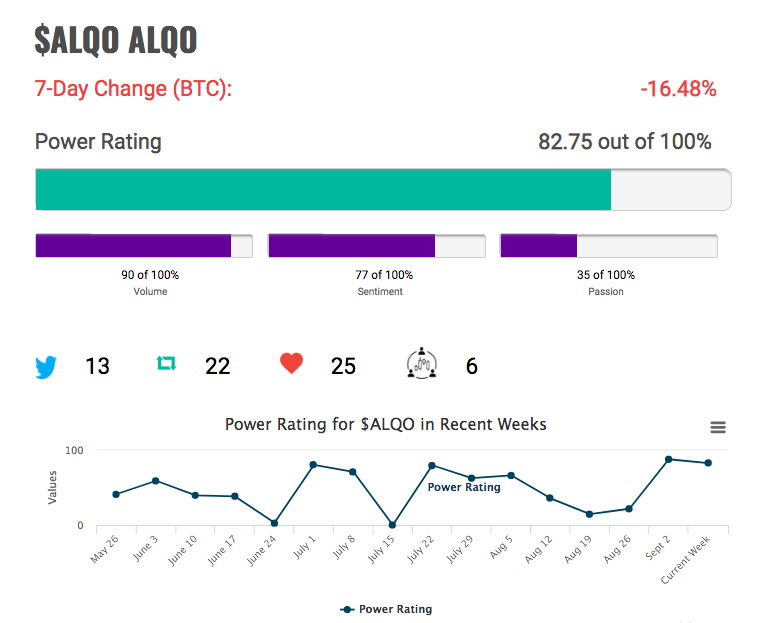 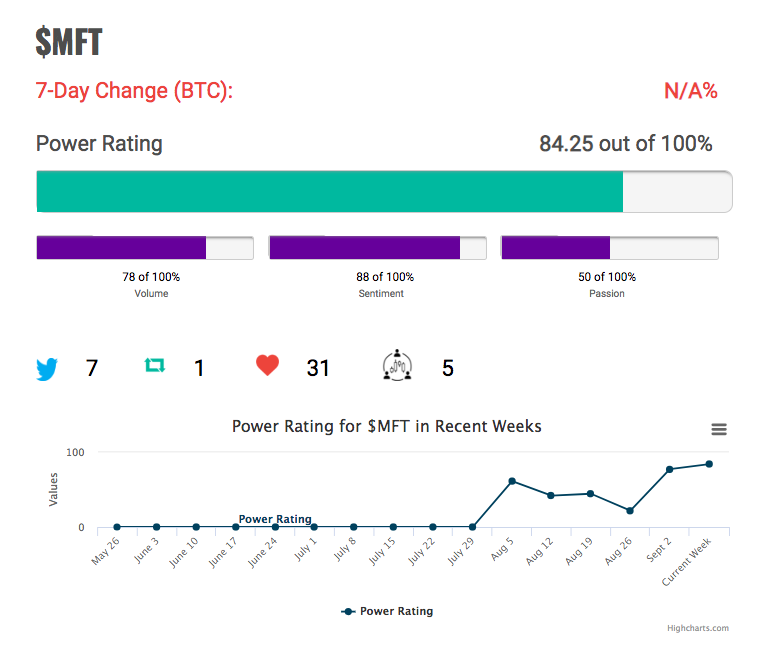 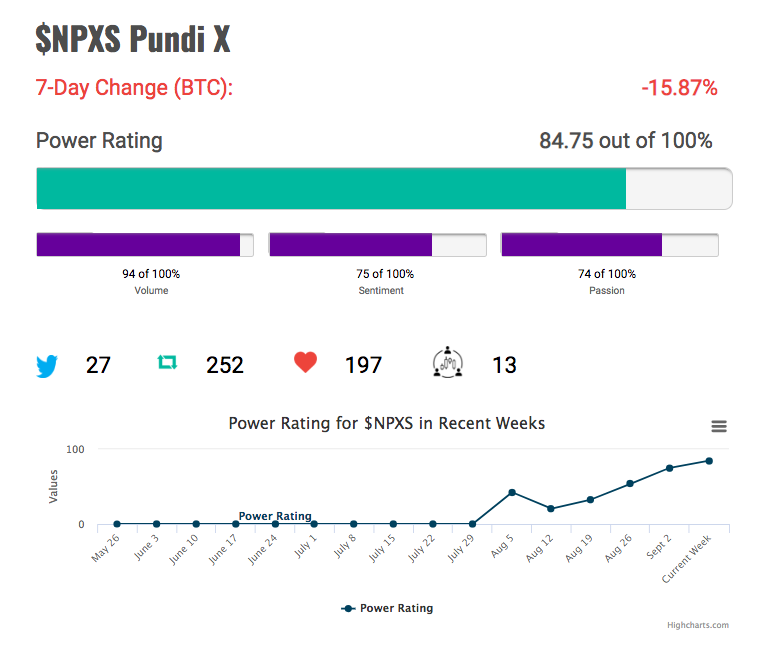 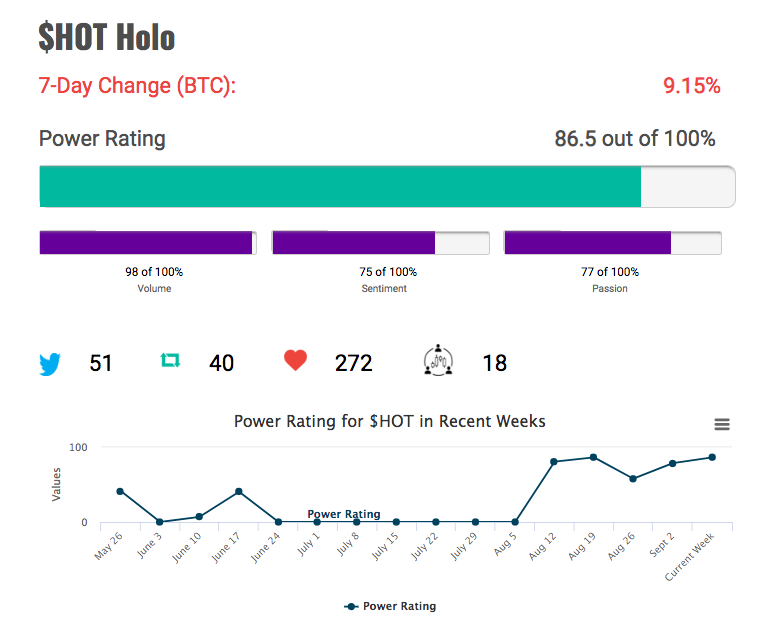 As always, here is the data I collected this week.