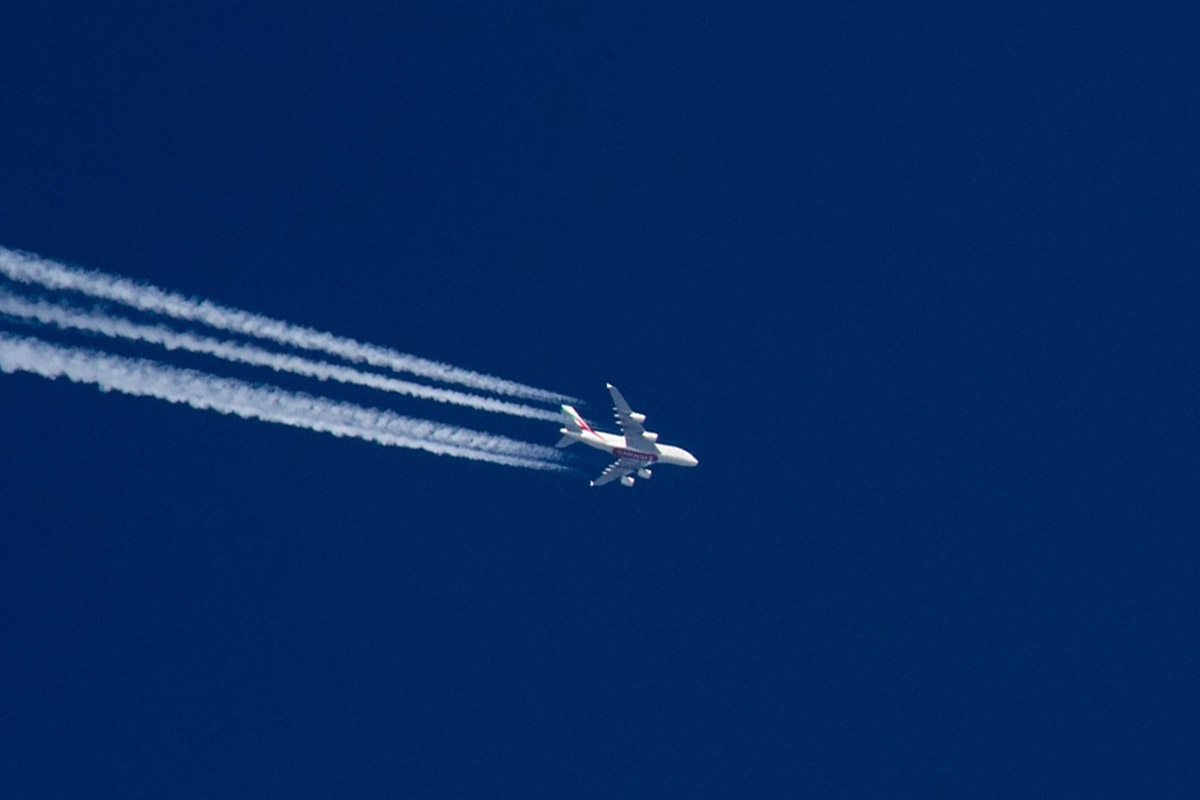 What a difference a few weeks makes.

After flying high through April, there was still plenty of positive sentiment being dished by the 40 traders and influencers we follow for our analysis. Not so much these days.

Bitcoin has taken a pretty consistent and sound beating since dancing with $10,000 USD at the start of the month, which has dragged down most Alts, who it could be argued were in need of a cooling off period anyways.

In fact, the $BTC sentiment chart looks like the polar opposite of what we had just two weeks ago. I’ll say this every week — regardless of sentiment, if $BTC is down, so will your Alts. 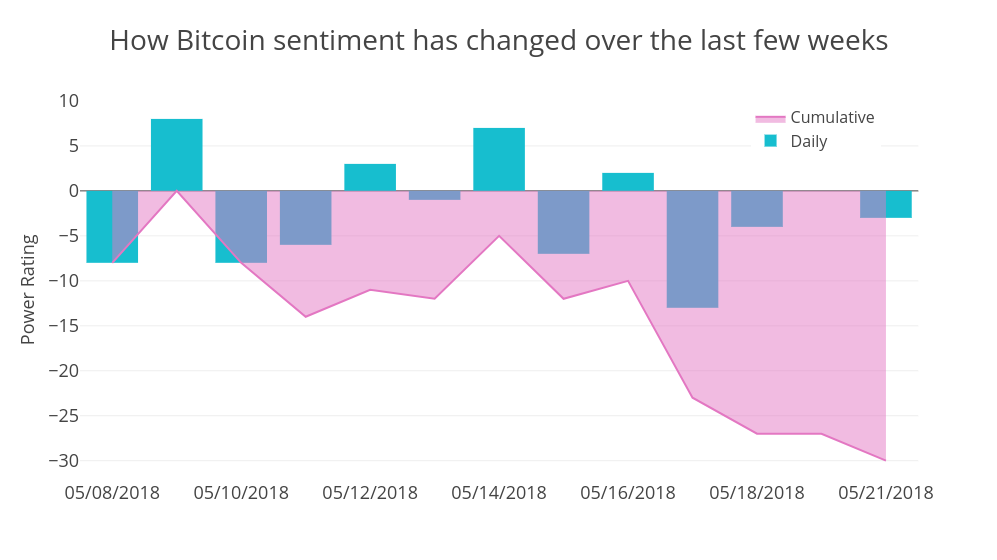 Yeesh. Clearly not a pretty chart.

The most notable thing I’ve seen in our data is that $BTC broke its bullish sentiment trend line on May 16, which preceded our fall back below $8,000 over the last several days.

Trading any cryptocurrency right now is a dangerous game. Most of the traders and influencers I follow have pegged a turnaround in the mid $7,000s, an area we’re just starting to enter as of this writing.

But if you’re going to try and catch a knife, be prepared to get bloody.

We had some surprises and some predictable climbs during these past few weeks.

$OCN, for example, had a massive price drop after a news release, but unlike $XVG last month, it barely dented the support for the fairly young coin.

On the other side, there’s $TRX. With Tron’s mainnet expected to launch by the end of May, sentiment began to climb sharply last week, just ahead of a price breakout.

With that, here are the top altcoins/tokens for the last two weeks and how they got there. A word of advice, pay close attention to the charts and when sentiment spiked. A coin that saw a huge surge back in the second week of May but has leveled off may not be as valuable in the short-term as one that has been roaring more recently.

As always, here is all the data I collected over the past few weeks.

Since mid-March, I’ve been scraping the social media accounts of 40 prominent crypto influencers and traders. I pull out any time they mention a specific currency or token, log whether they mention it in a positive or negative light and compile it in a database. Each week, I take a slice of that data and perform an analysis showing how different coins are performing, in hopes of pulling a signal out of what is a frenetic, noisy universe.