Sentiment Analysis: The top 8 and bottom 4 coins of the week 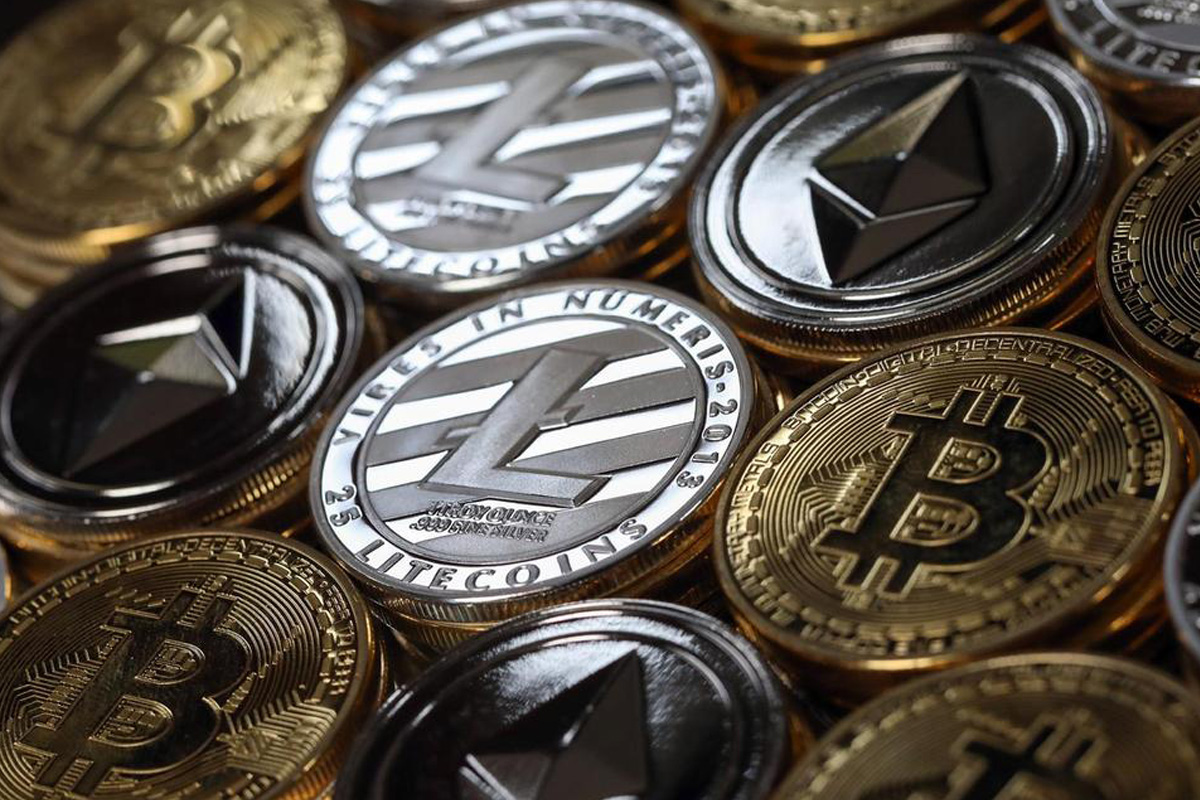 It’s as if the crypto world is collectively holding their breath.

The last few days have been good  — very, if not suspiciously good for many alts — buoyed by a pair of massive moves by Bitcoin last week. But is this a dead cat bounce on the way lower, or perhaps a more substantial rebound like we saw in April.

And right now, the collection of 135 crypto traders and influencers I monitor for my analysis are, well, not quite ready to ring the buy bell yet. 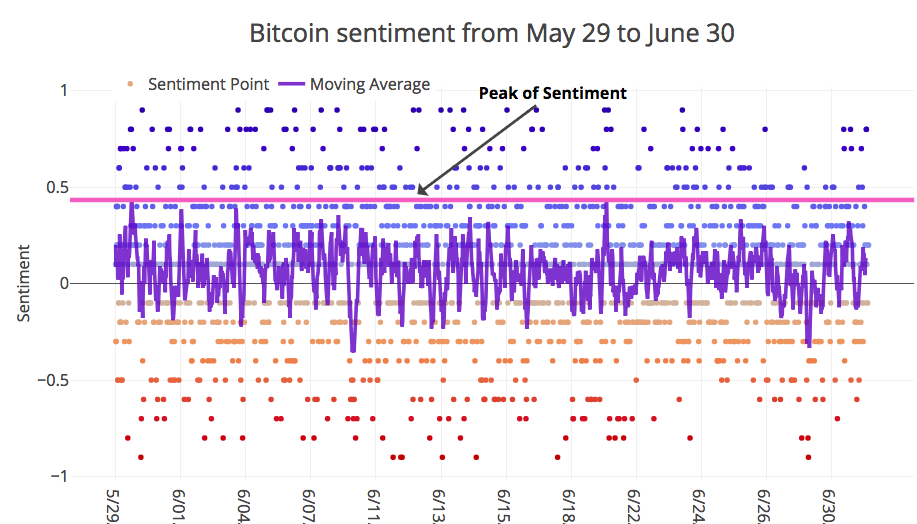 The chart above shows $BTC sentiment going back to late May. The past few days have definitely shown a massive improvement over what was a pretty ugly death spiral once we broke into the $5,000s.

But few are waving the green flag just yet.  Most influencers seem to think this is a pause on our bear trend, otherwise we’d see a far more generous spike on the right side of the chart.

That doesn’t mean we may not be at the start of a larger bounce, but influencers remain wary of $BTC’s movements. Crypto’s short-term prospects likely rely heavily on $BTC’s movements over the next couple of days. Stay vigilant.

This week my analysis took in more than 270,000 data points, covering 149 separate coins.  The following coins ranked highest on my “power rating,” which uses a weighted formula that combines overall sentiment, volume and the number of unique influencers mentioning a coin/token. 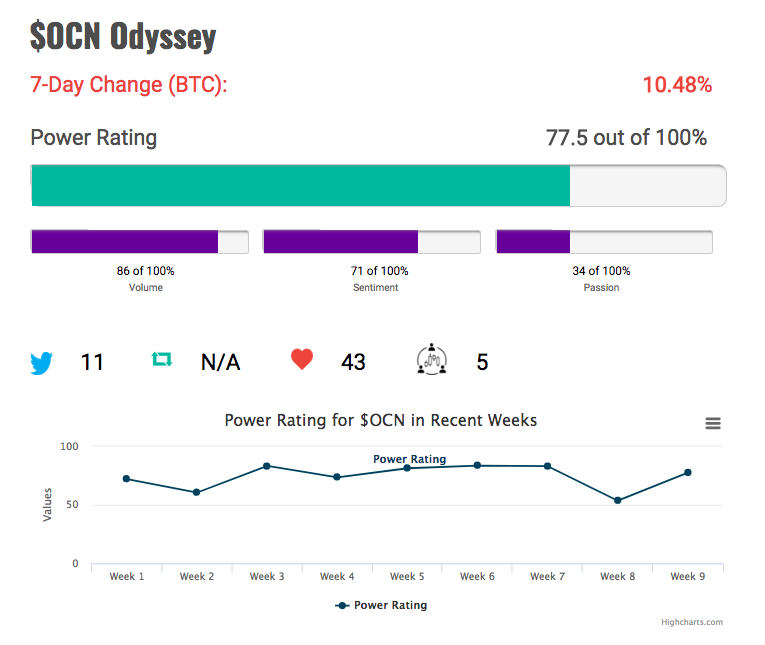 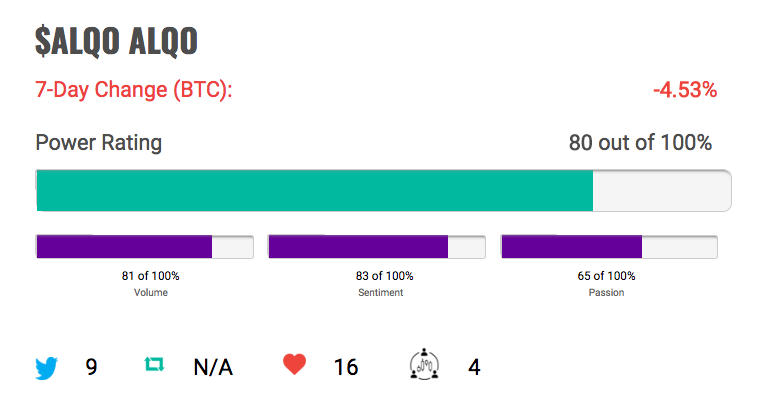 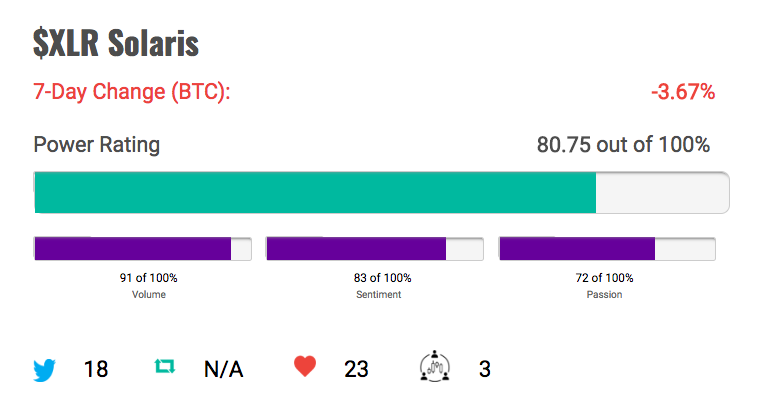 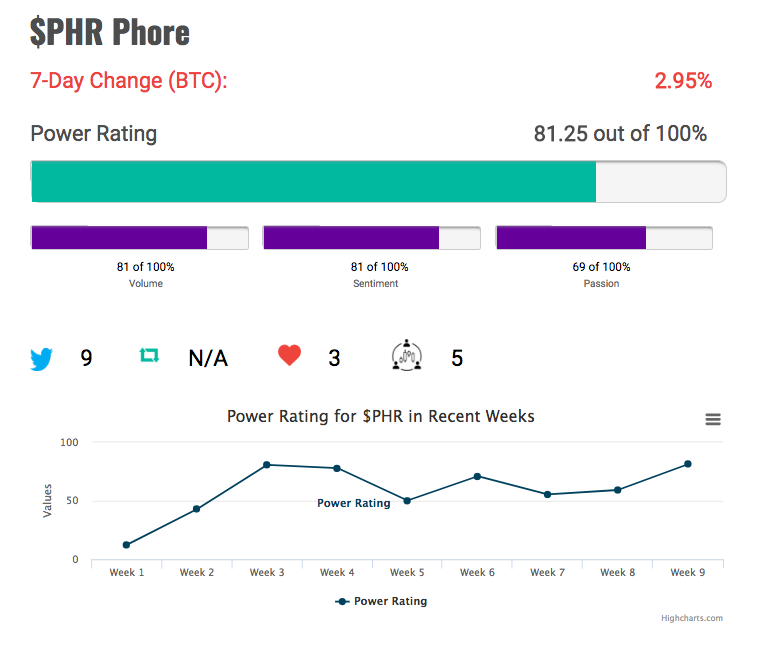 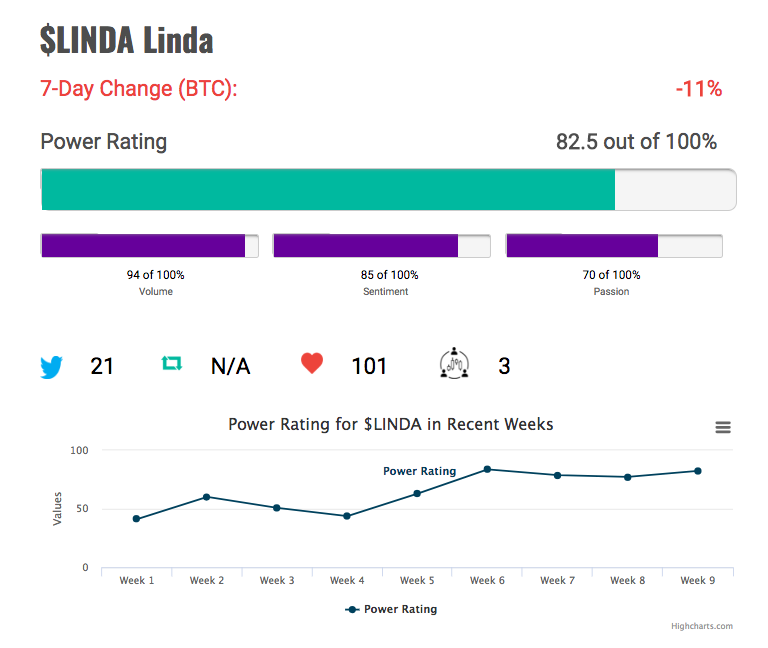 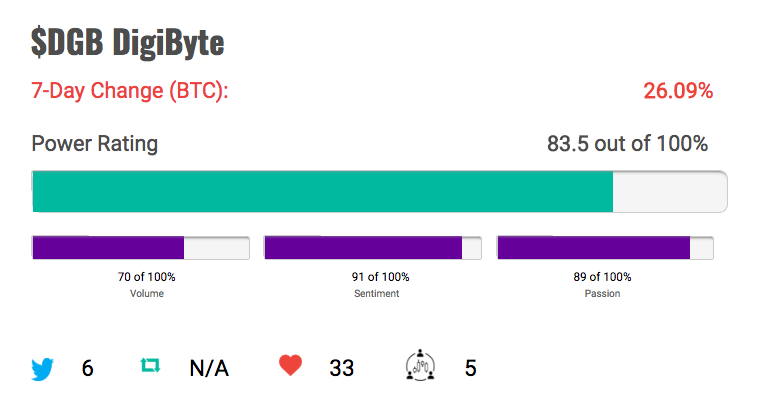 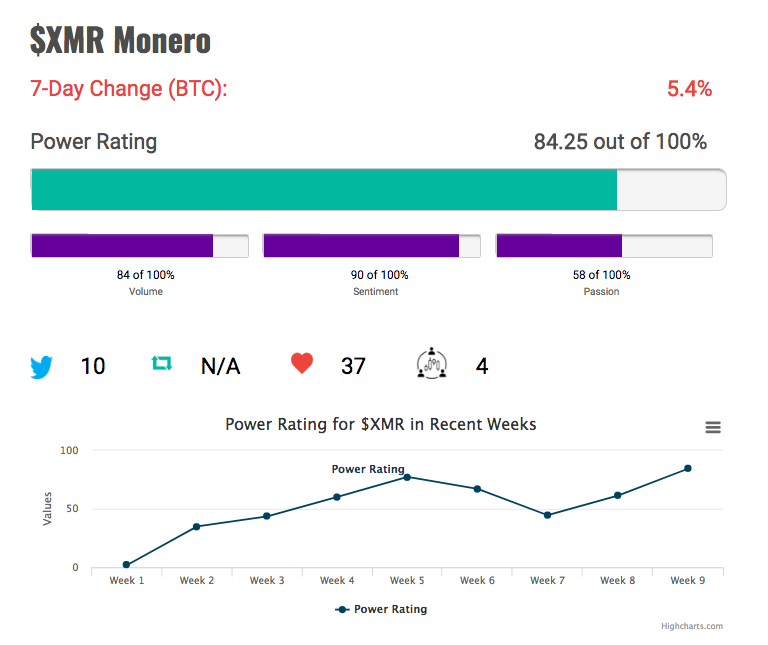 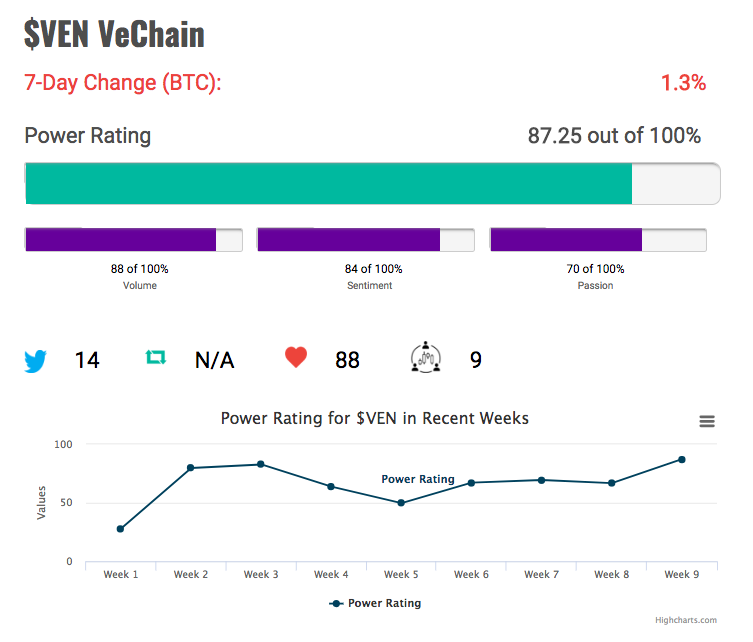 These coins had some of the lowest sentiment around this week, despite nice volume.  I’ve started posting these for a different perspective, potentially showing which coins may be headed toward a bottom. 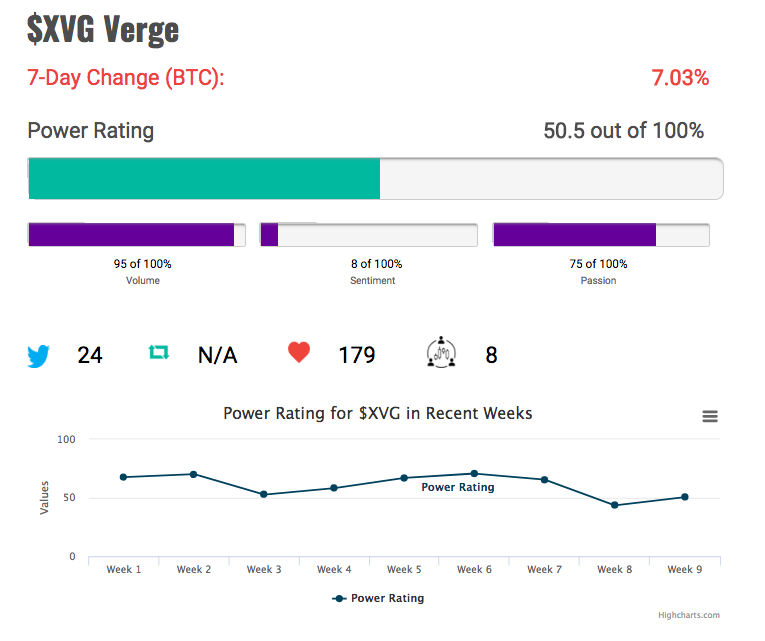 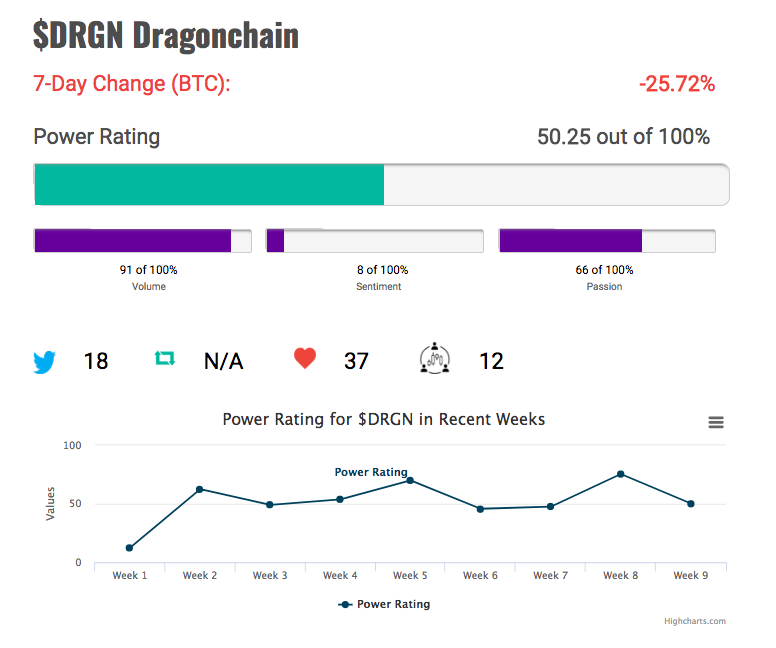 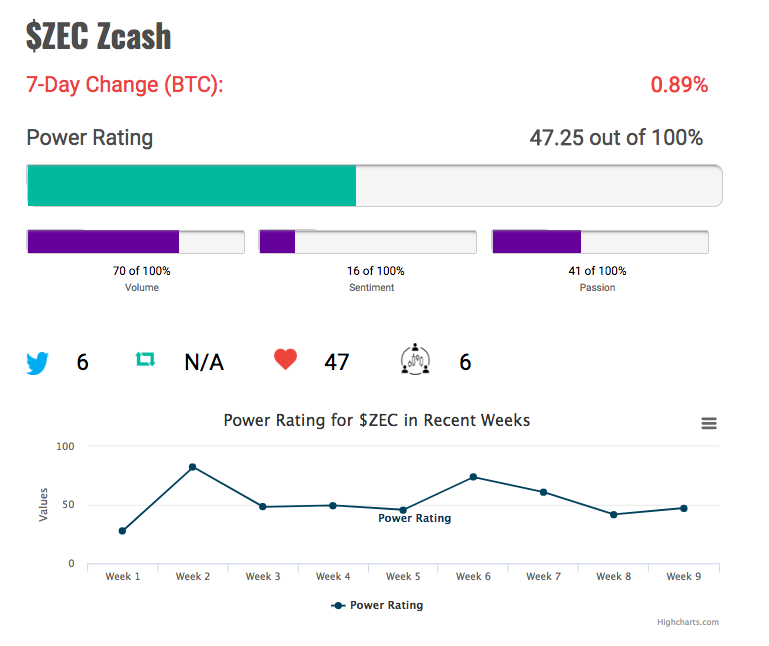 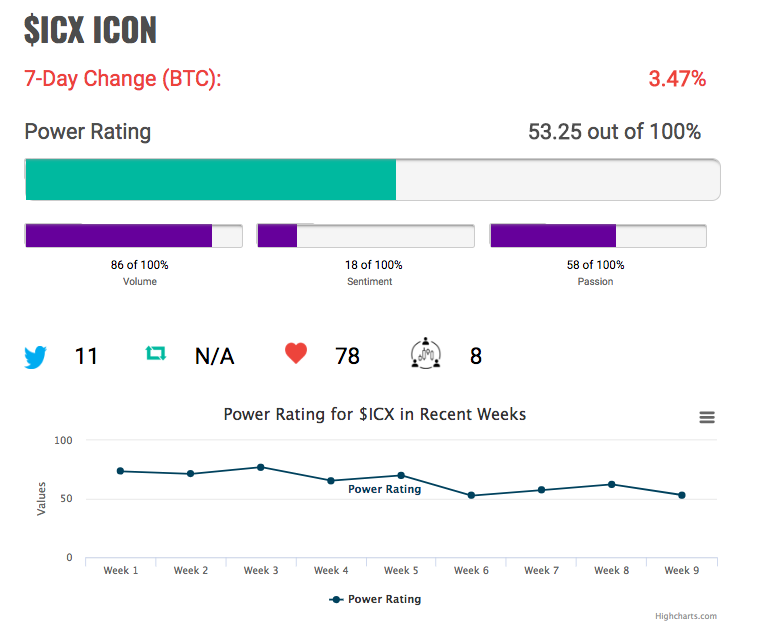 As always, here is all of the data I collected this week.

This isn’t financial advice, just my own way of trying to make sense of what’s out there. And as with most things, the more data I collect, hopefully, the more interesting it’ll be. This is a work in progress. Please leave suggestions on how to make it better. I imagine if I keep up with it, I’ll be able to expand a bunch of the analysis, but I wanted to start somewhere