EOS & Tron – What is the prevailing sentiment? 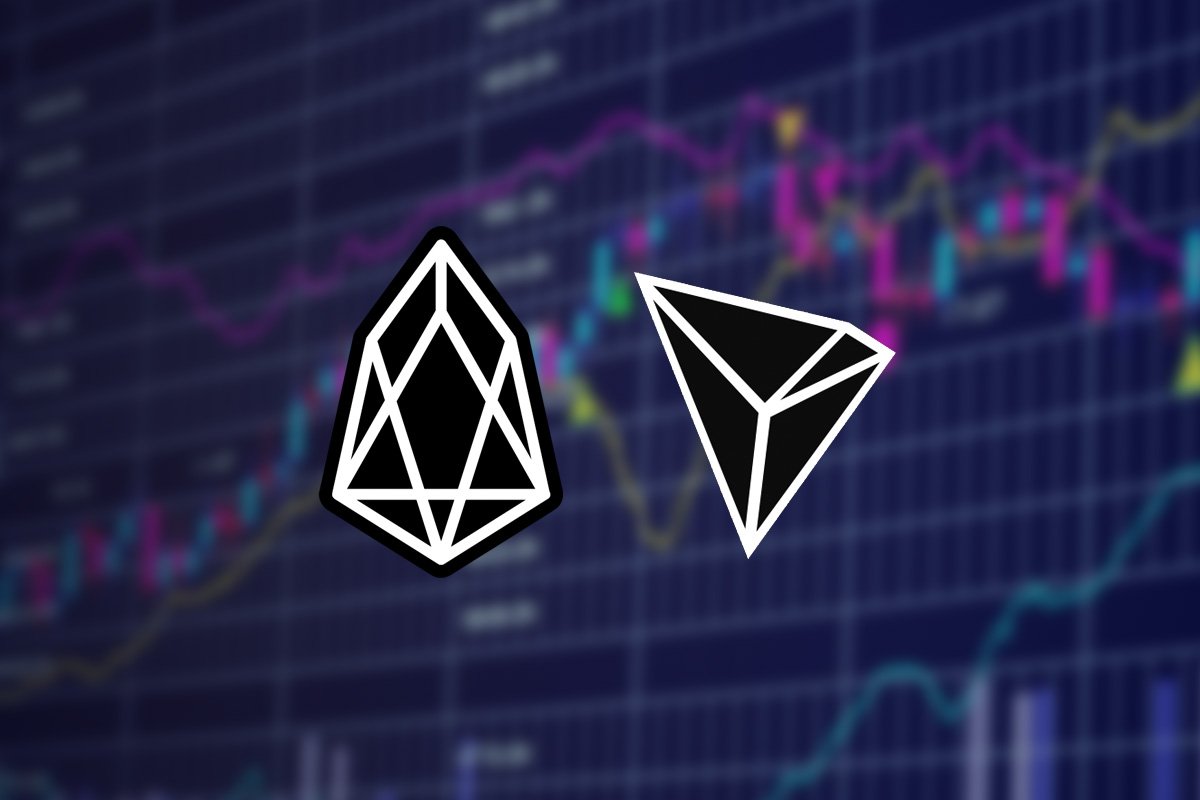 We’re reaching a point in the altcoin community where many projects are starting to launch working products.

It’s exciting, but it can also be telling of a project’s future. If a coin launches a mainnet and no one makes a sound, does it have a future?

In June we had two big coins, Tron and EOS, successfully launch their mainnets, both marking major landmarks in each project’s roadmap.

But did people care? Sentiment analysis can tell us a bit about that when the price doesn’t necessarily. With the market largely in red through June, there was no real “buy the rumor sell the news” phenomenon with either of these coins — they tanked like everything else.

So I pulled out every mention of both coins from the stable of 135 crypto trader and influencers I follow for a closer look.

Even with the market turning in recent days, Tron hasn’t really seen much movement. But what it does have is community and influencer support.

My analysis shows that Tron saw largely positive sentiment in the lead-up to their June 30 launch and has remained positive since.  Influencers are talking about it regularly, fairly passionately and in a largely positive way.

That’s a good sign for a token that’s been extremely polarizing in its history. Things could change, but long-term, you can’t ask for much more.

EOS on the other hand, doesn’t quite have the same strength.

While EOS also saw a nice spike in the lead-up and initial days after its MainNet launch, it doesn’t have the same consistency as Tron.

Volume and Sentiment have both been in decline since the end of the month, with sentiment turning negative on July 3. No one mentioned it on July 4. Passion increased, but only because people became more passionately negative.

It’s also notable that EOS spent a lot more time in June on the bad side of sentiment. June was a pretty grim month all around, but where Tron saw relatively consistent support, EOS did not.

This isn’t to say EOS is doomed. Far from it. What it does say is that big names in the crypto community are more skeptical of it. That’s likely something that needs to change at some point.