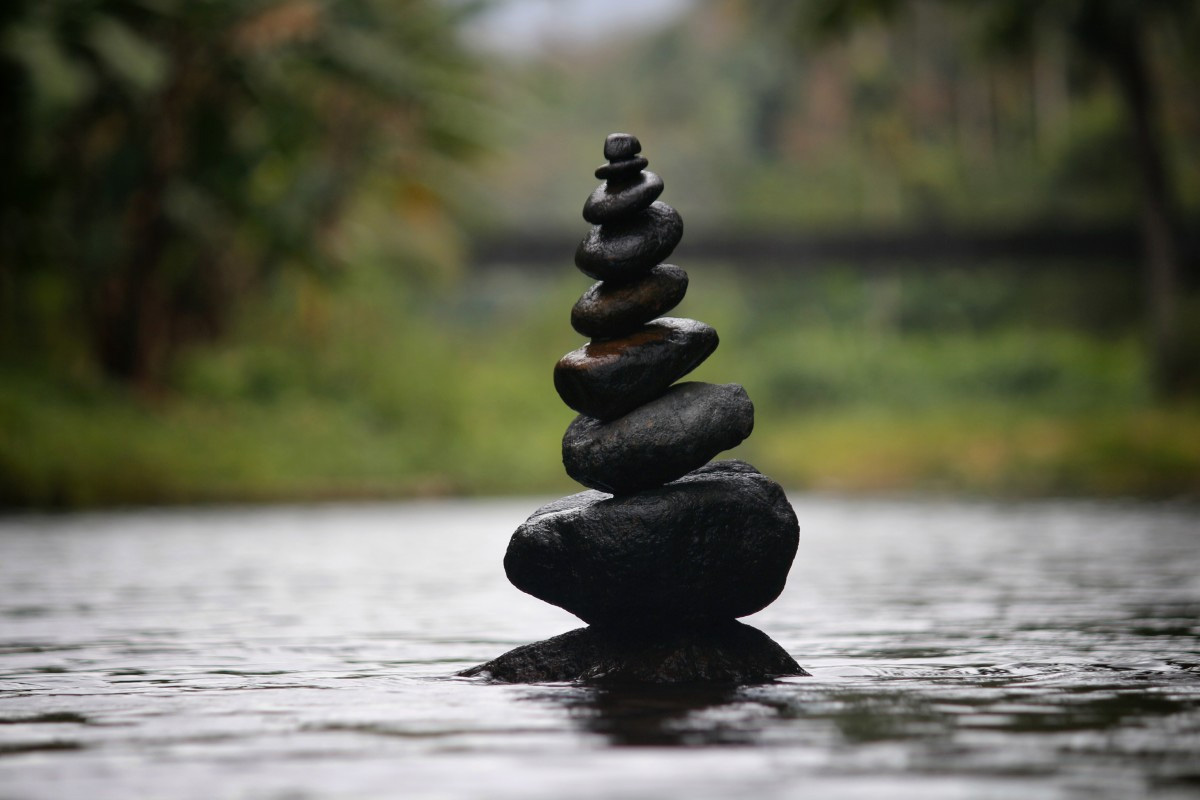 At least a few months ago, it was pretty clear we were in a downtrend. Now, every move of Bitcoin /strong> is micro-analyzed, even as those moves become more microscopic, with everyone hoping to find signs that we might finally be turning around.

But as of right now, looking at sentiment analysis, most signs still point down (this morning’s spike and $USDT craziness notwithstanding).  Let’s look at the market charts to see what I’m talking about.

Disclaimer: I write these things late Sunday night, generally. So if something big happens between then and publication, ¯_(ツ)_/¯. 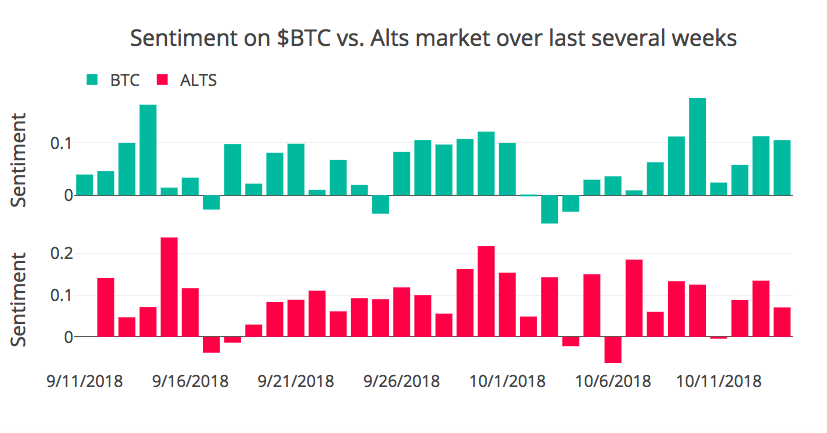 For the last few months, Bitcoin just can’t get any sustained sentiment going.

We had a peak again last week, leading up to our big drop on the 10th. And that’s the been the pattern for the last few months. We get some sustained bullish action, we reach a peak, people get excited that it’s going to continue and then, bam, the bottom falls out.

Sentiment rebounded pretty quick, as did the price of Bitcoin, and we remain in the narrowing price channel we’ve been in so far this fall.

That’s not terrible news for Alts, who have been able to ride Bitcoin’s stability to some nice gains. Sentiment has fallen recently with less certainty surrounding Bitcoin, but as long as we don’t see another major drop, people may continue to test the waters and throw some money into other currencies.

A couple of things worth noting in the Alts market. You can expect some continued buzz around $ADA, $BAT, $XLM and $ZEC as the world awaits which coin will next be added to Coinbase. As you likely know, $ZRX began trading on Coinbase Pro last week and saw a healthy bump. $BAT has been in my weekly picks for a few weeks now and continues to be the highest rated of the “Coinbase 5”, by sentiment.

Another thing worth noting is $BNB. Binance’s native currency has been in the weekly picks for the last two weeks.  Generally speaking, $BNB does best in bear markets as the strongest exchange-based coin. If things turn south, it may be worth watching.

Stay vigilant though. Eventually, Bitcoin is going to have to pick a direction and it’ll probably be more dramatic than we’ve seen when it does.

One important note: Pay close attention to the previous week’s price action. High sentiment can indicate both a possible move or a possible peak in price, however temporary. I’ll be adding signals soon to indicate this, but be wary of any coin with a major price shift in the last week. 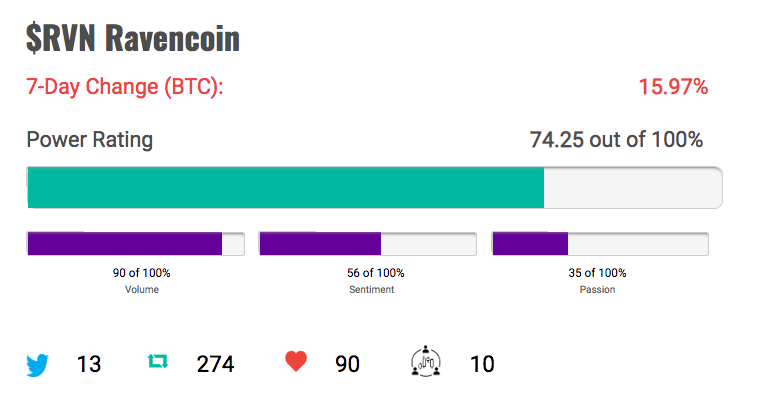 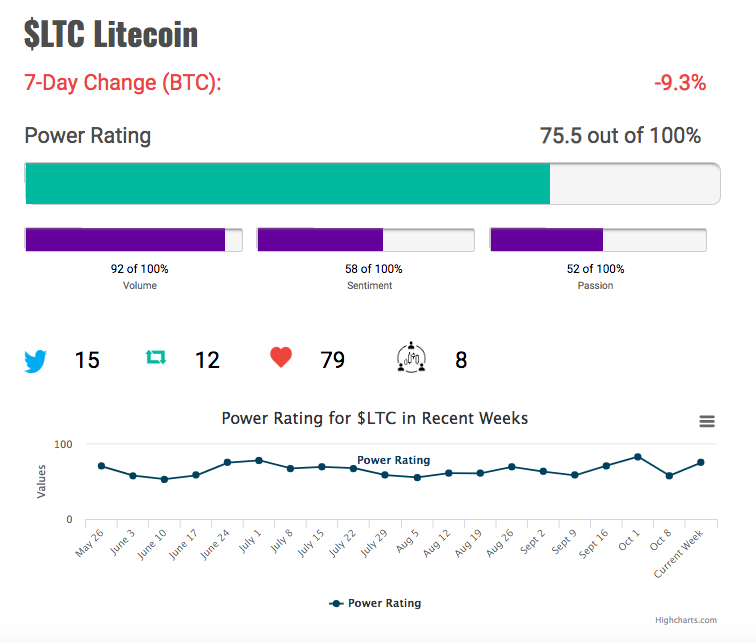 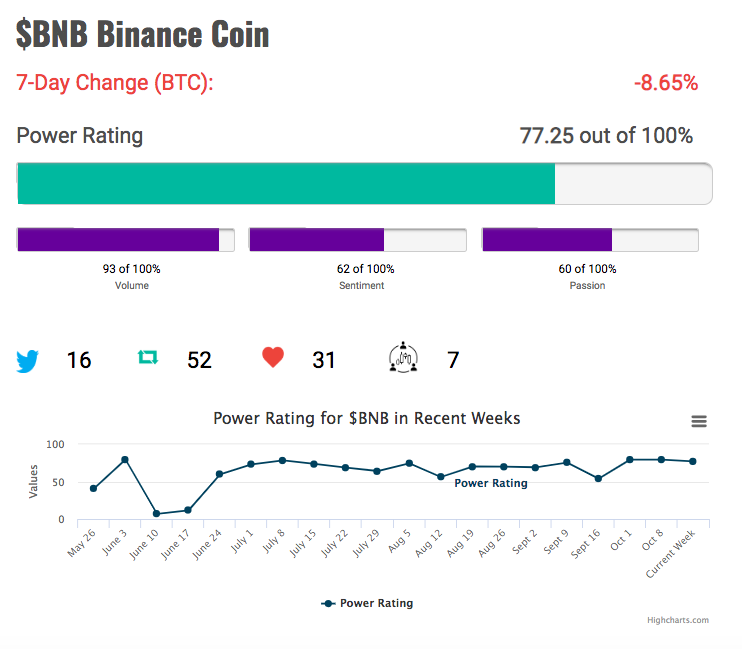 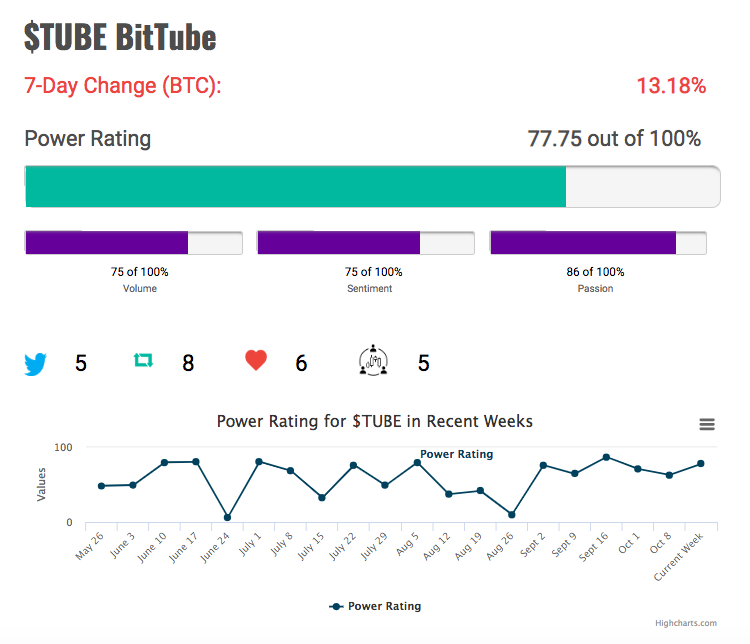 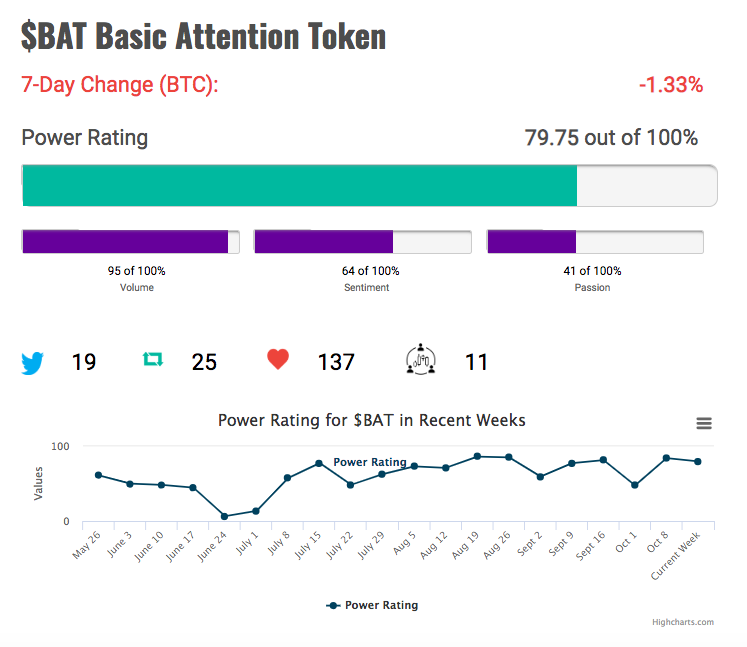 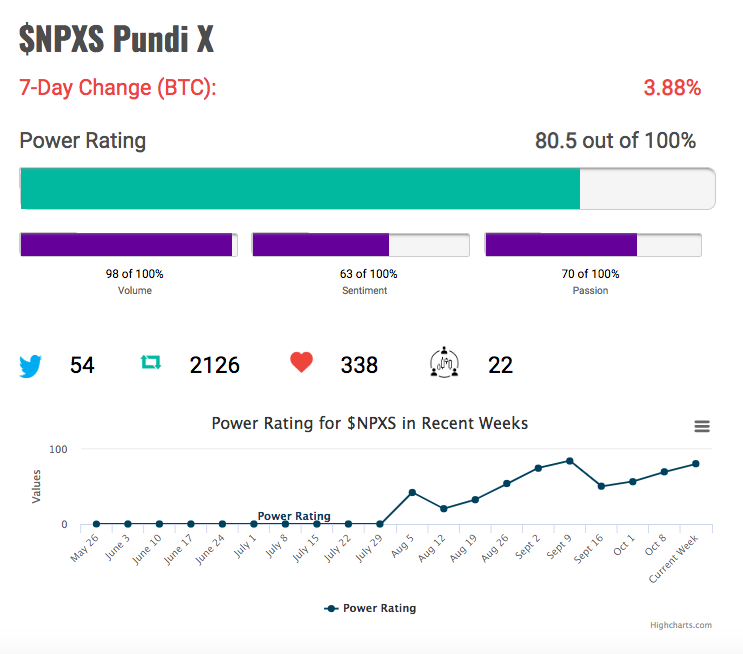 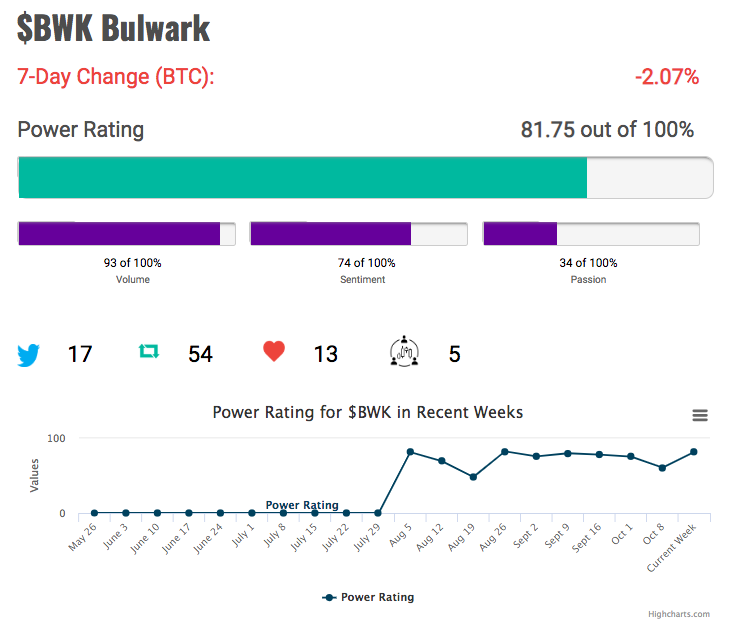 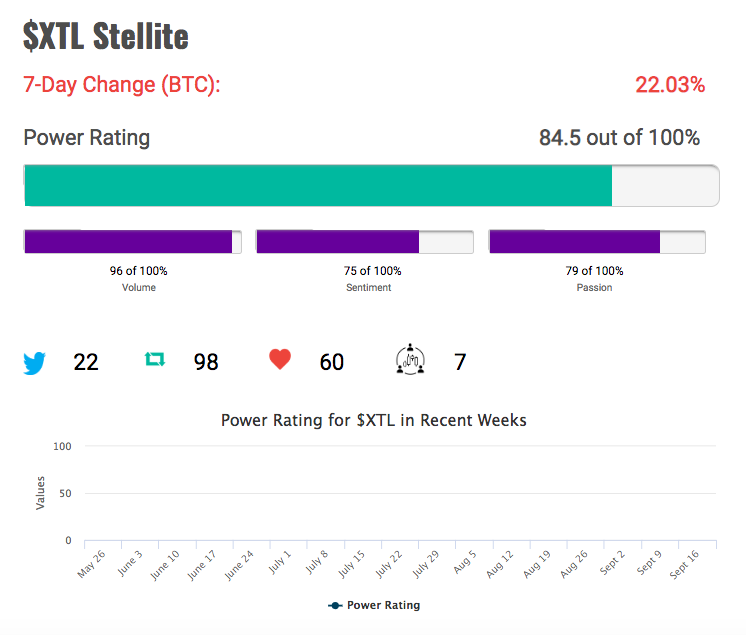 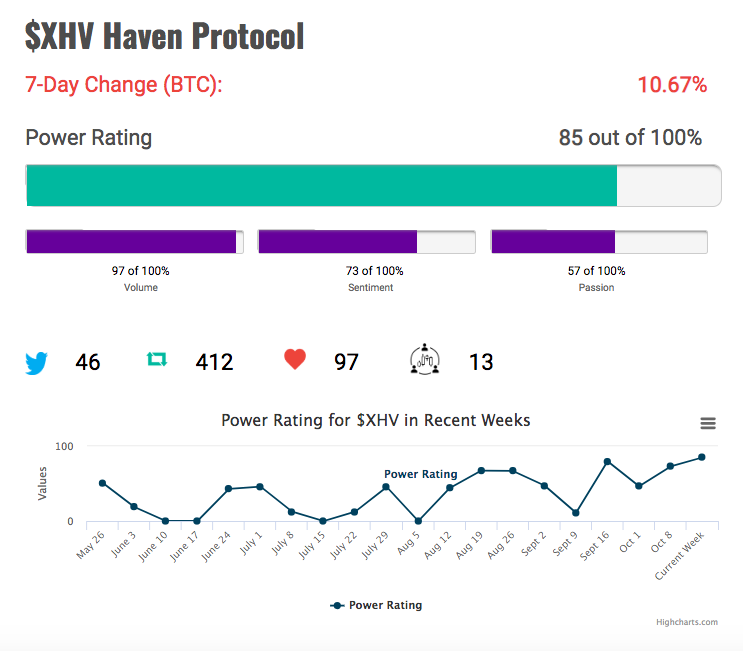 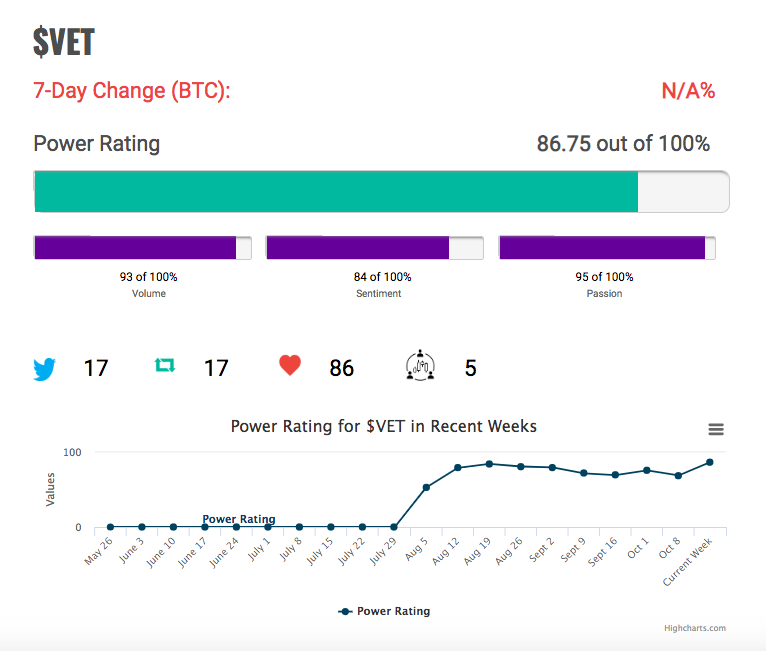