Analysis: 11 Alts with the hottest sentiment heading into this week 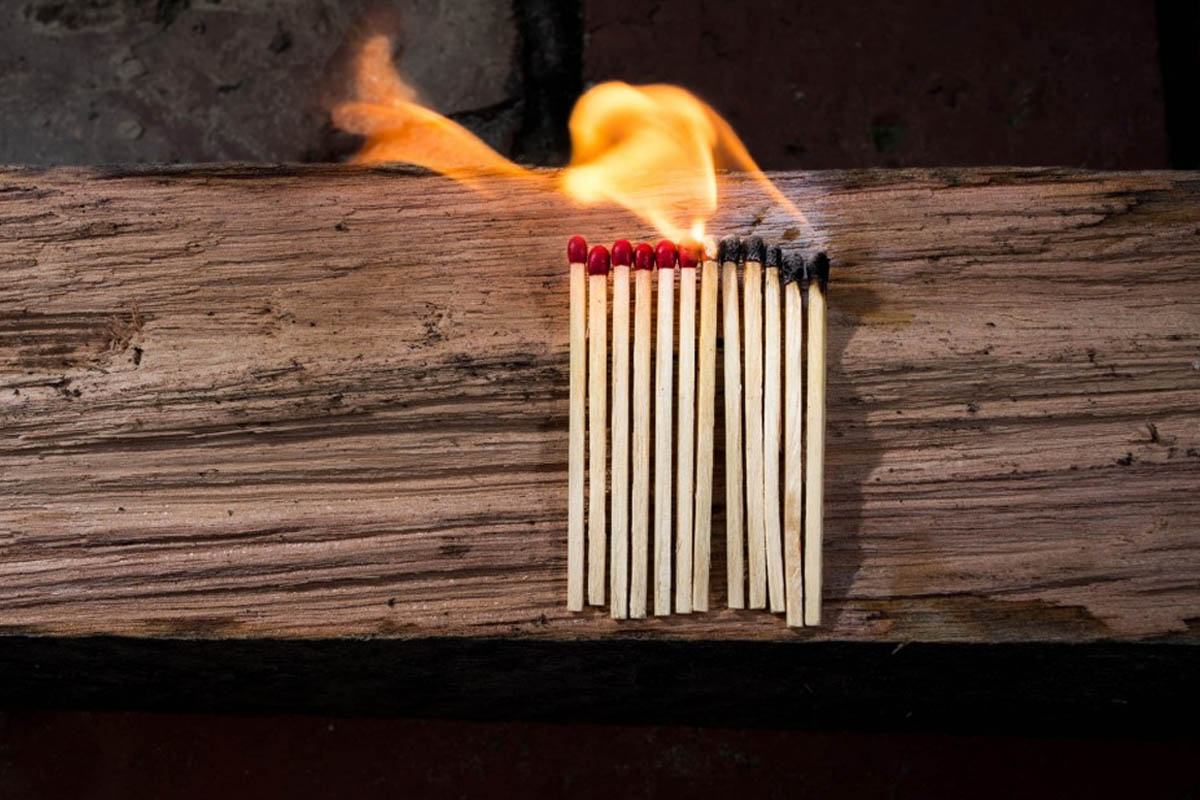 It’s been that magical time that comes along every so often and sentiment seems a bit rosier.

Bitcoin has actually been stable for a few days, which has allowed many Alts to blossom, in some cases dramatically so (I’m looking at you $VIBE).

Before you get all excited that Alt season is back, though, always keep in mind that these spring ups have happened occasionally over the last few months and have been relatively short-lived.

Let’s look at the market charts. 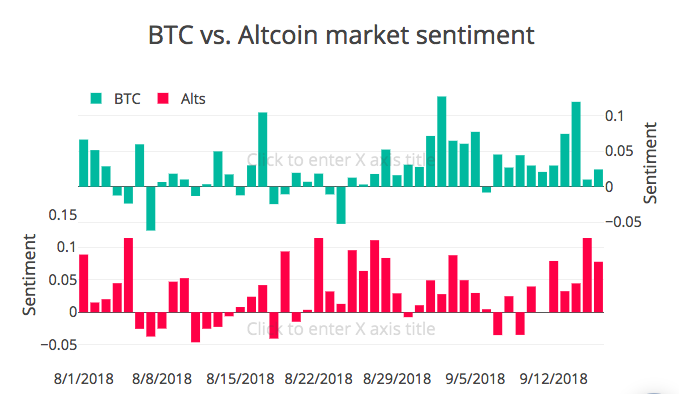 Sentiment on Alts is high, as you’d expect it to be with a really green weekend for a lot of currencies and tokens, especially those with smaller caps.

$BTC has continued to remain in positive territory this month, and base on the pattern so far, we’re not in dire straits yet.  Recently, Bitcoin has taken a dive when sentiment has peaked and things get a bit overbought.

We had a couple of dips this weekend that were quickly bought back up, but that dinged sentiment. We do seem to be approaching a decision point, with many of the 154 influencers and traders I follow saying a push above $6,600 USD needs to happen soon to continue the bullish run. Will speculation over the Securities and Exchange Commission’s upcoming decision on the much-vaunted ETF be enough?

In the meantime, there’s no strong indication that we’ve escaped the bear market yet. 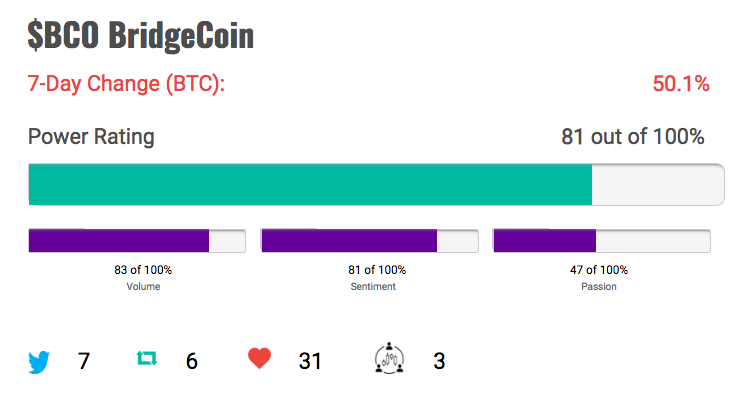 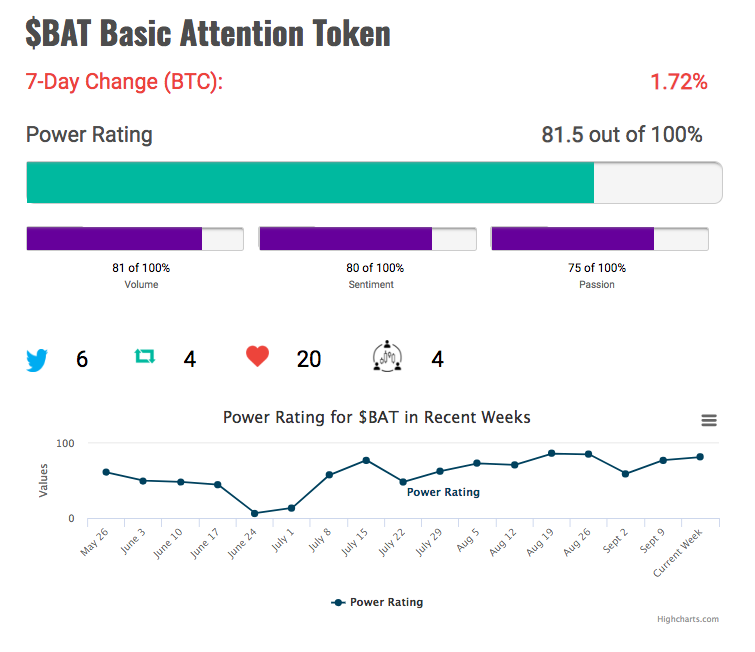 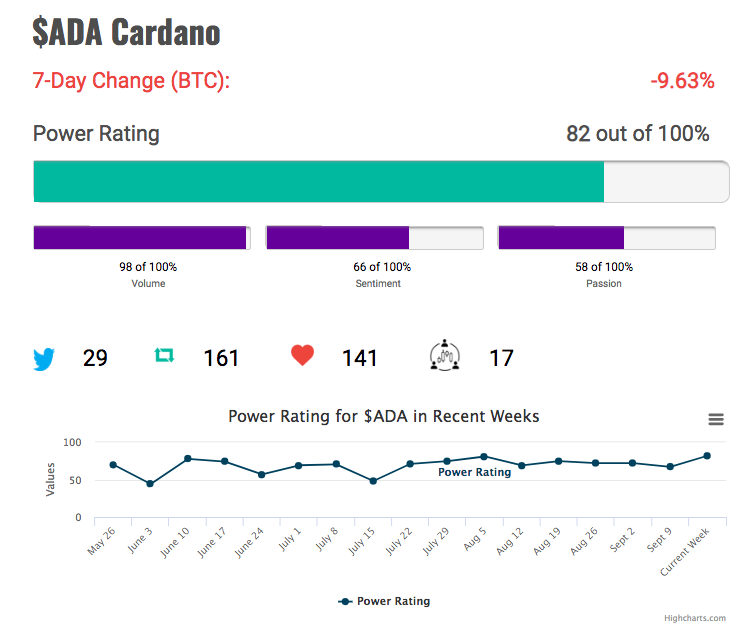 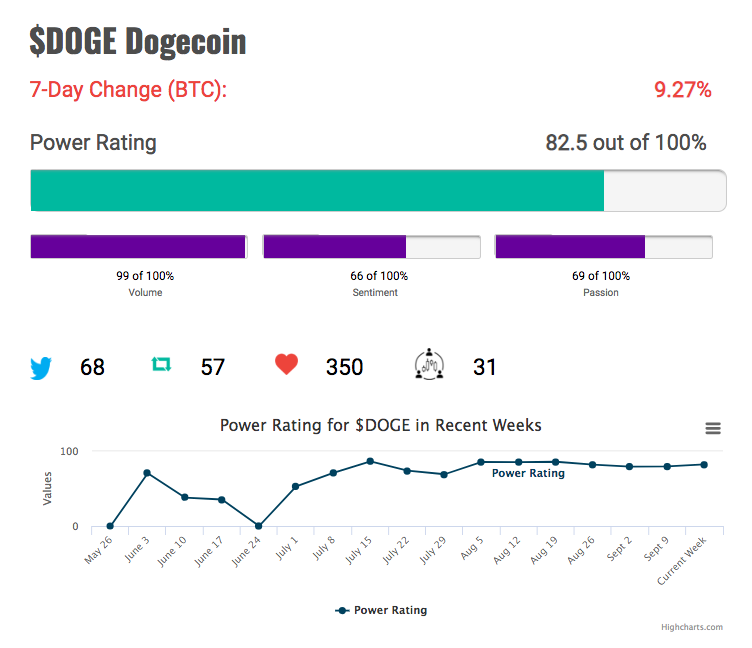 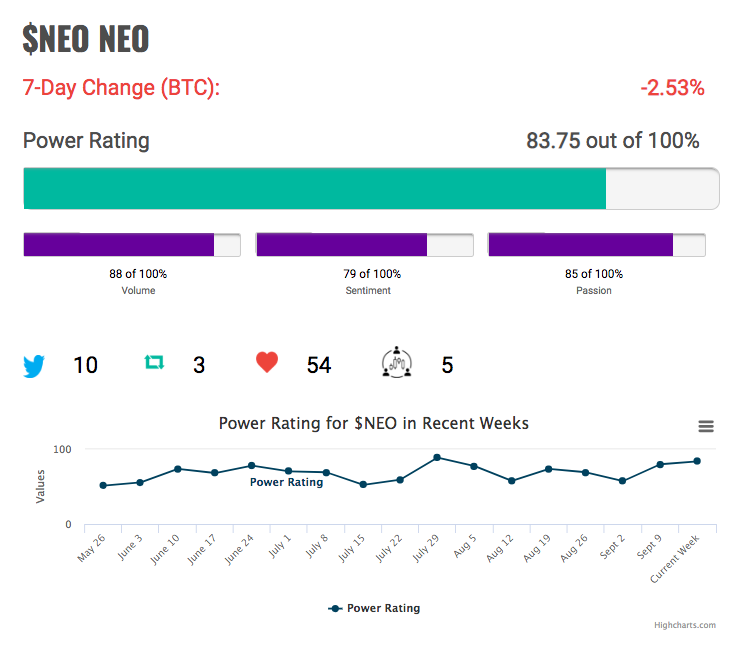 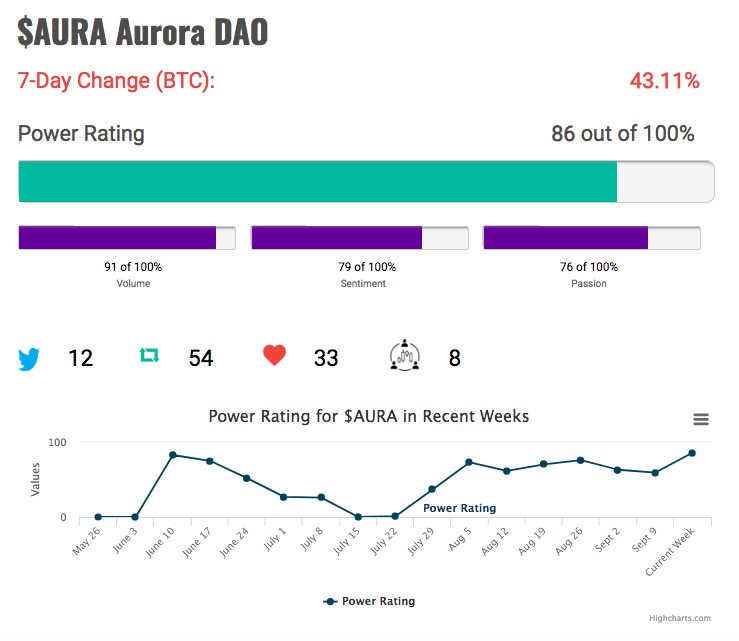 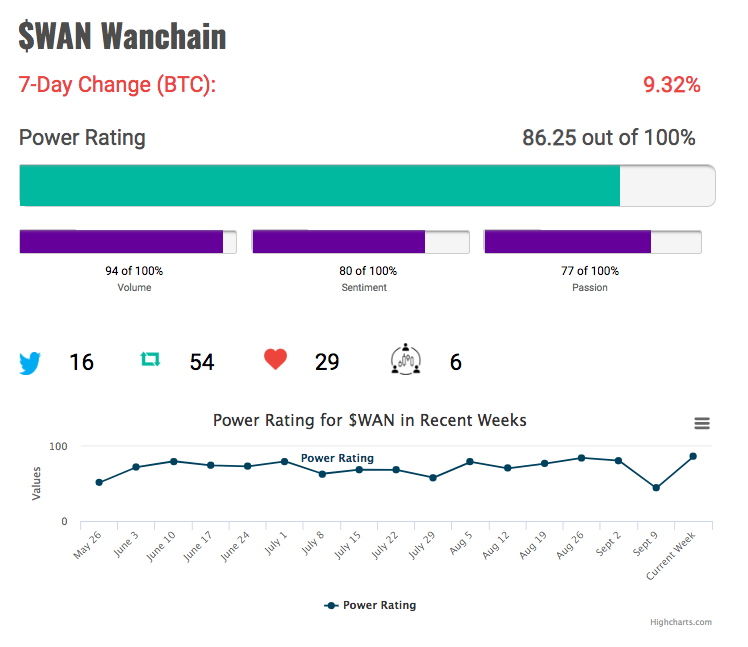 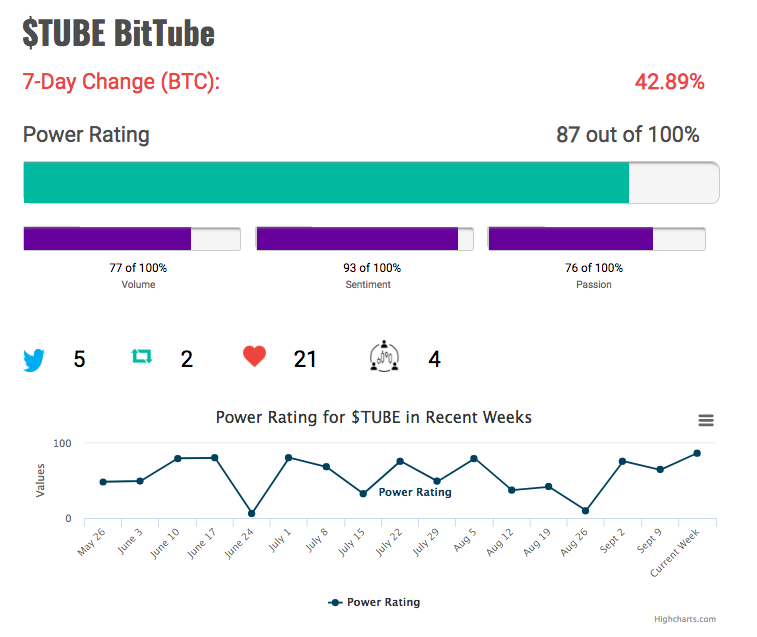 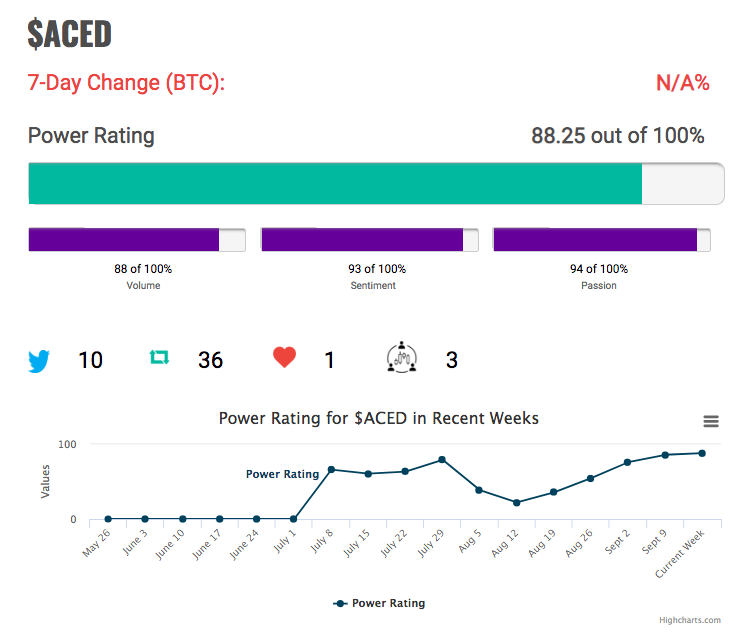 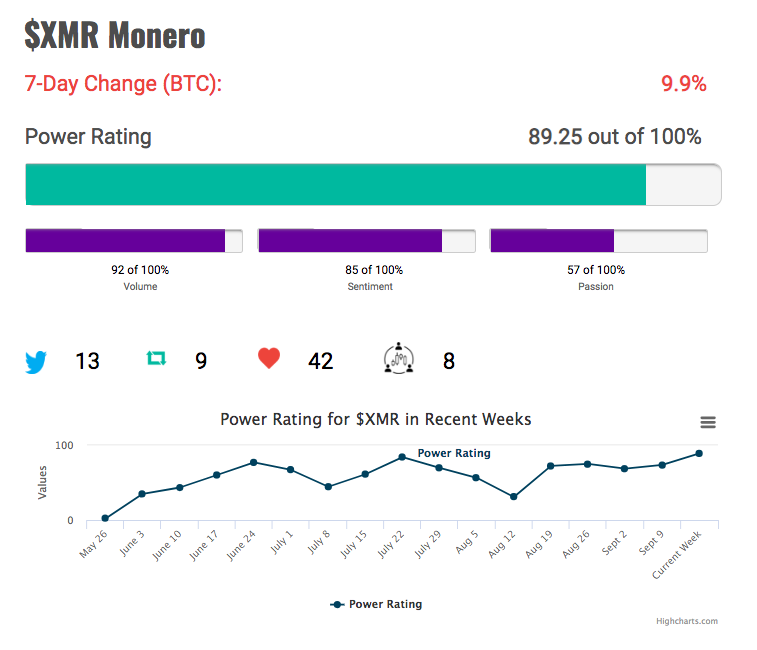 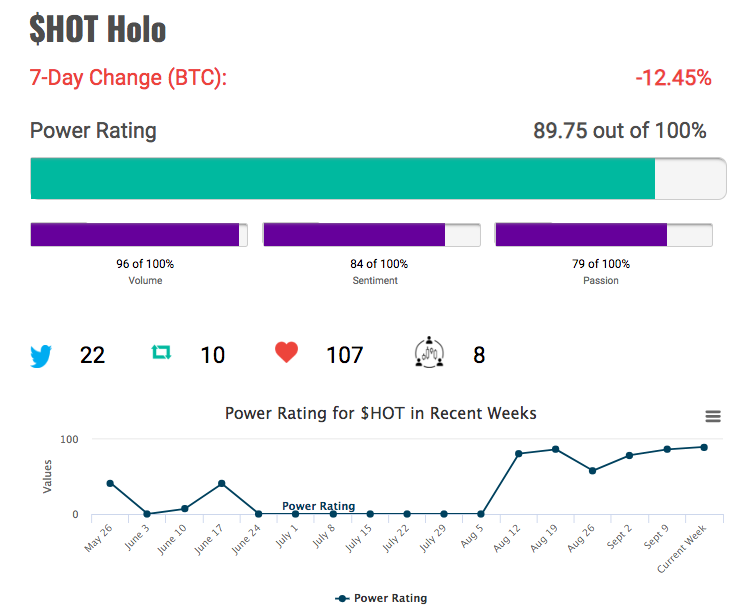