Blocked chain? It is, according to the SEC in recent ETF rejections 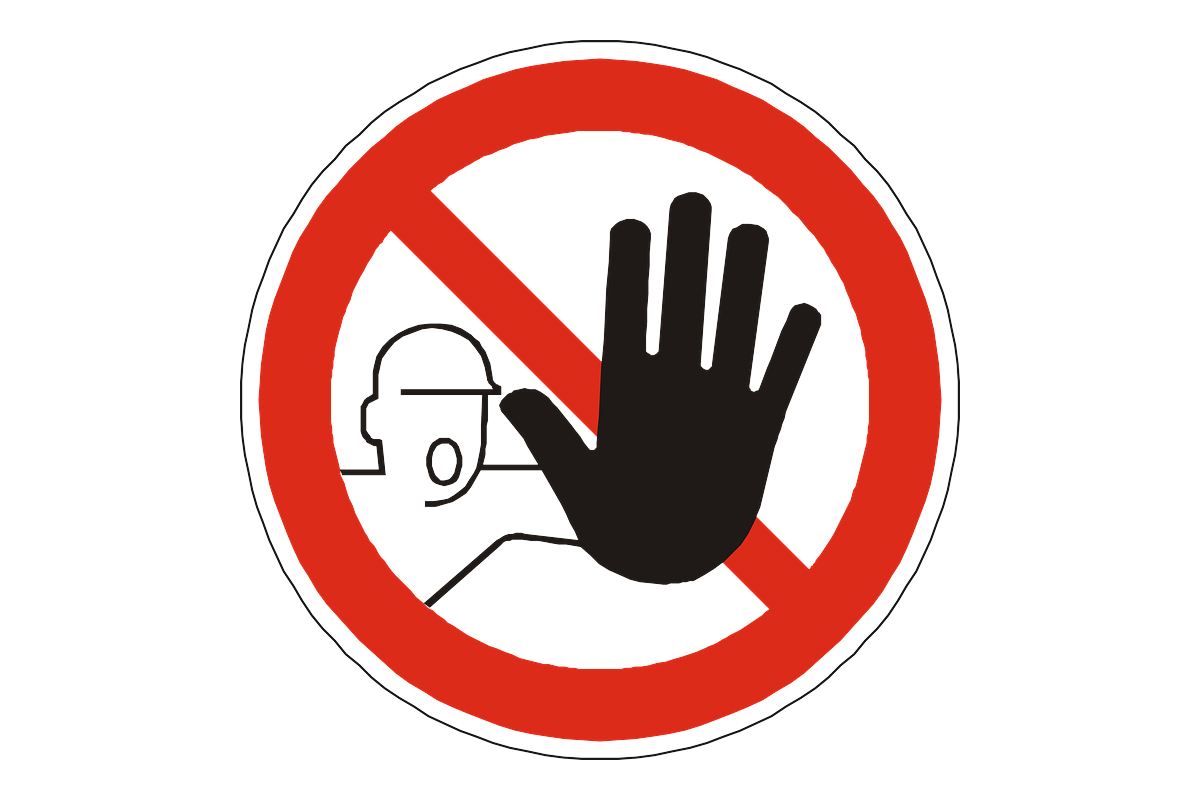 This is the sound that rings from three different disapprovals issued by the US Securities and Exchange Commission (SEC) yesterday, telling of the rejection of Bitcoin exchange-traded funds (ETFs) that applicants are facing.

The SEC does, however, note that the rejection is not owing to the value of which Bitcoin is holding:

“[T]he Commission emphasizes that its disapproval does not rest on an evaluation of whether bitcoin, or blockchain technology more generally, has utility or value as an innovation or an investment.”

The notice of rejection towards three applicants is in addition to nine other applications that have been denied by the SEC; with two of ProShares, as well as five ETFs that were proposed by cryptocurrency company Direxion to be listed in NYSE Arca and also two proposals from GraniteShares, who were looking to list on CBOE.

See the three disapproval notices that were issued on 22nd August 2018 here, here and here.

With regards to the rejected proposal of the two ETF’s by ProShares’ two ETFs, the SEC stated that the “Exchange has offered no record evidence to demonstrate that bitcoin futures markets are ‘markets of significant size” and continued to explain that “failure is critical because… the Exchange has failed to establish that other means to prevent fraudulent and manipulative acts and practices will be sufficient, and therefore surveillance-sharing with a regulated market of significant size related to bitcoin is necessary.”

At press time, the SEC has not yet approved any cryptocurrency-based ETFs. The commission still has other applications to consider, such as the proposal by Bitwise and the VanEck Trust regarding a cryptocurrency tracking system. Whether the SEC will reject this, however, will only be decided the end of September of this year.