The SEC are seeking further comments regarding the VanEck Bitcoin ETF 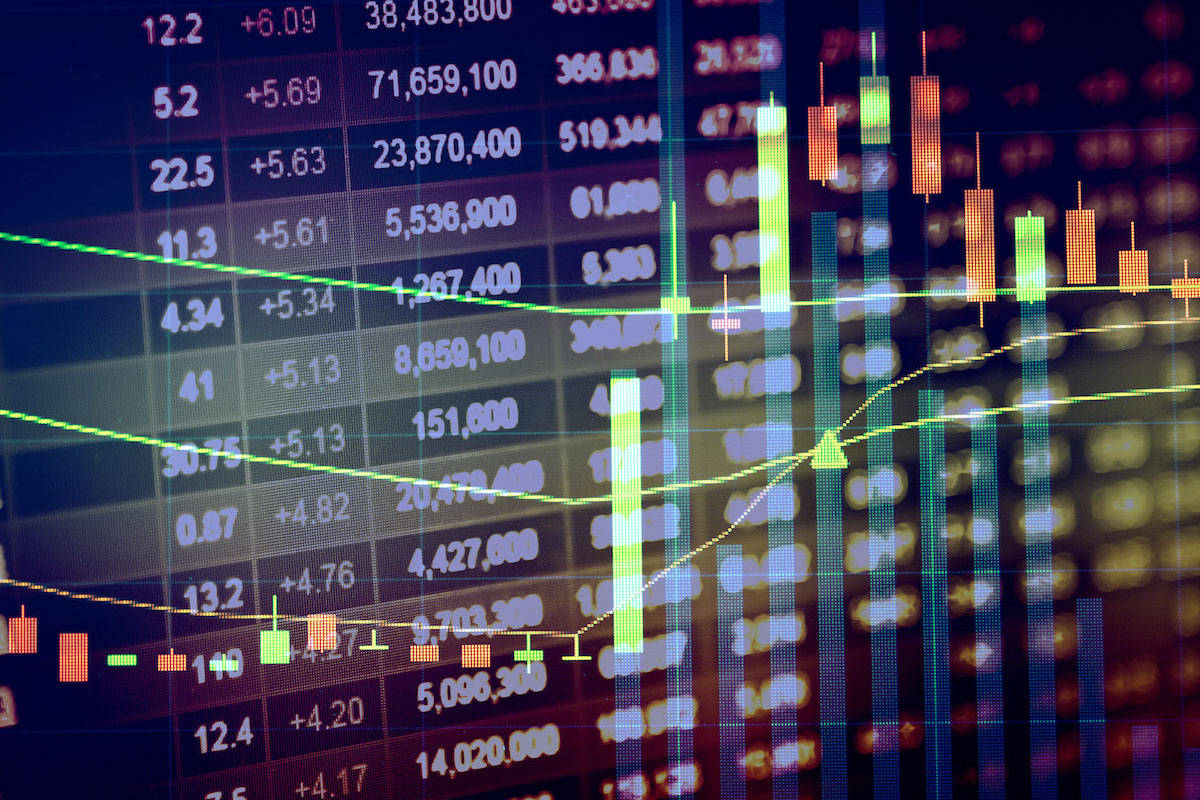 The U.S. Securities and Exchange Commission (SEC) has announced that it has initiated further proceedings on its decision regarding a recently proposed Bitcoin exchange-traded fund (ETF).

In an official notice by secretary Brent J. Fields, the SEC request more comment on the Bitcoin ETF decision. The particular ETF in question is supported by VanEck, an investment management company, as well as financial management firm SolidX.

The proposition for the ETF was filed in June of this year and is claiming that assets within the fund are physically-backed, as it will hold “actual” Bitcoins The fund is also anticipating to be listed for trading on the  Chicago Board of Exchange (CBOE) and BZX Equities Exchange (BZX).

In the recently released document, Fields writes that no conclusions have yet been met regarding this ETF. Before a decision is made, the SEC is requesting further comments from involved parties. This will be considering whether BZX’s statement is adequate to support the project.

The document states that:

“The Commission is instituting proceedings to allow for additional analysis of the proposed rule change’s consistency with Section 6(b)(5) of the Act, which requires, among other things, that the rules of a national securities exchange be ‘designed to prevent fraudulent and manipulative acts and practices, to promote just and equitable principles of trade,’ and ‘to protect investors and the public interest’.”

The SEC takes eighteen points into question and seeks comments related to the matters. One of these relates to the Winklevoss twins’ exchange Gemini. The document seeks:

In July of this year, Gemini faced the rejection of their second proposed ETF. At the time, the SEC showed that there might be a glimmer of hope despite the gloomy news, saying that “existing or newly created bitcoin futures markets may achieve significant size, and an ETP listing exchange may be able to demonstrate in a proposed rule change that it will be able to address the risk of fraud and manipulation by sharing surveillance information with a regulated market of significant size related to bitcoin, as well as, where appropriate, with the spot markets underlying relevant bitcoin derivatives”.