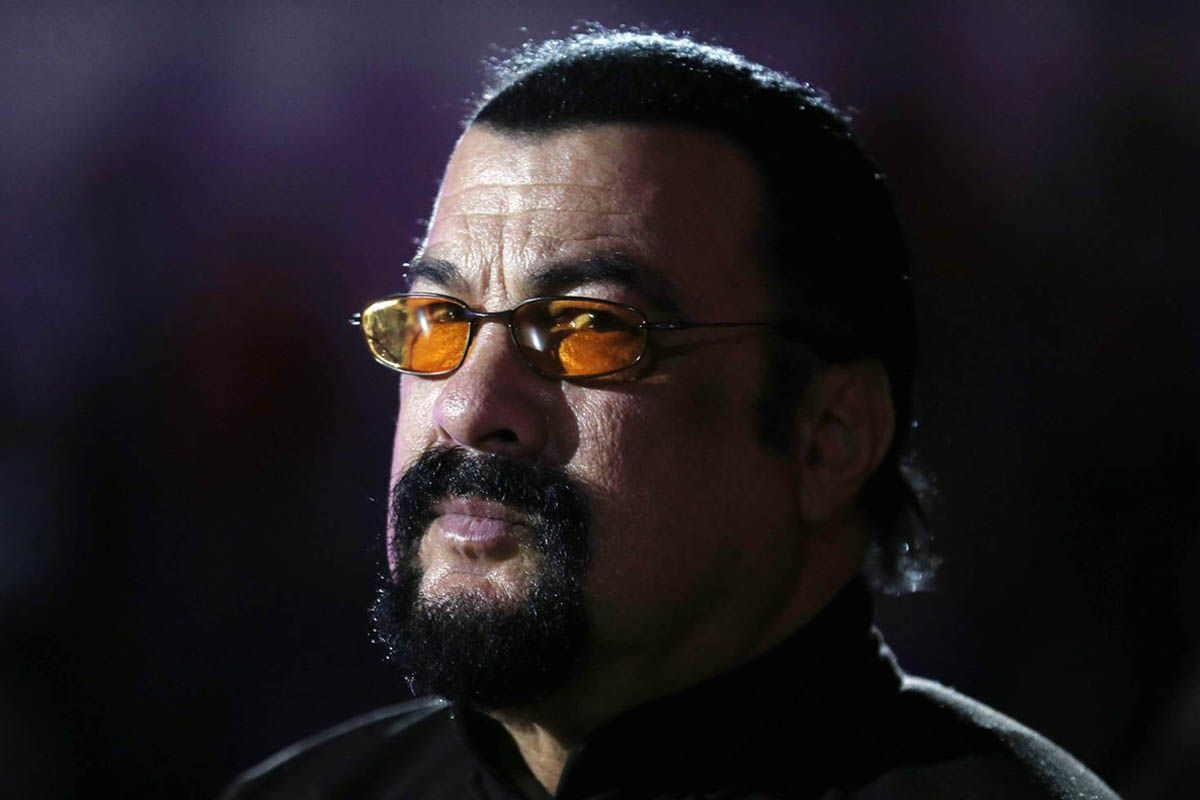 While Bitcoiin2Gen might already be an outlandish project – not least due to its celeb ity endorsement thanks to US actor Steven Seagal – the initiative is quickly becoming a hotbed of controversy across the United States.

Following on from news that regulators in the state of New Jersey had issued the project with a cease-and-desist order, the Securities Division of the Tennessee Department of Commerce and Insurance (TDCI) has now warned its residents against participating in the project’s initial coin offering (ICO).

The TDCI has warned that Bitcoiin2Gen is offering the sale of securities and has accordingly not registered with the TDCI Securities Division. Specifically, the government agency has further elaborated that residents should be “cautious when investing in cryptocurrencies “ as they are “are not backed by tangible assets,” and are “not insured or regulated.”

In a cease and desist order filed by the State of New Jersey Bureau of Securities, the agency has similarly accused the leads behind Bitcoiin2Gen as “fraudulently offering unregistered securities in violation of the Securities Law.”

In a statement to the press, TDCI assistant commissioner Frank Borger-Gillian offered that “rushing into an investment that you don’t fully understand can be bad for your bottom line. We encourage Tennesseans to always conduct thorough research to learn the risks associated with the investments they are considering.”

Bitcoiin2Gen might be most remarkable for its ICO recruitment program, which is designed to incentivize influencers who market the new cryptocurrency project.

It remains uncertain as to why Seagal elected to back the project, and – in the event Seagal is benefitting from Bitcoiin2Gen’s recruitment program – what deal has been struck.

New Jersey’s attorney general Gurbir Grewal  has previously dismissed Seagal’s involvement, quipping that “while celebrity endorsements can add to the excitement and hype of cryptocurrency-related investments, they do not guarantee that an investment is sound or even legal.”

It remains to be seen if other US states will elect to offer similar warnings.