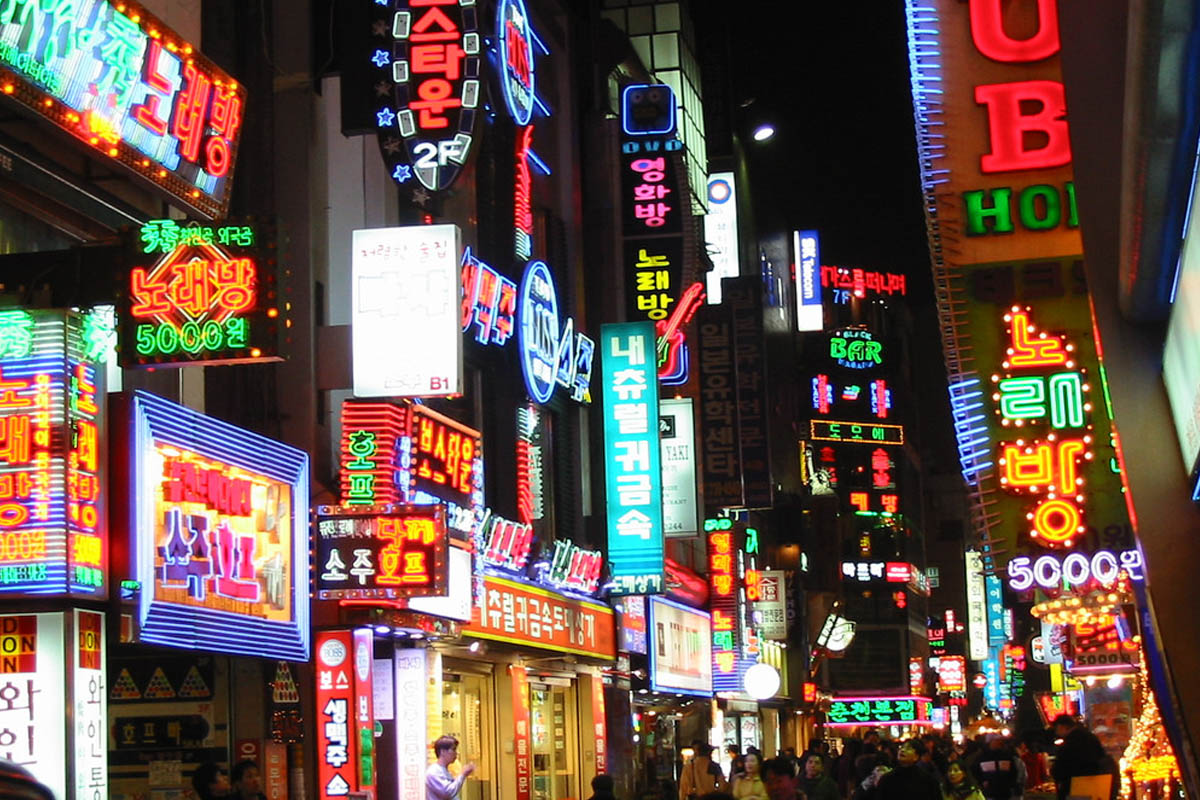 Park Won-soon, the mayor of Seoul, the capital city of South Korea, unveiled his ambitious plan to evolve the city into a haven for cryptocurrency and blockchain businesses to ensure that the local digital currency sector can grow exponentially without being restricted by strict and impractical regulations.

Scoin and Use Cases of Blockchain

Earlier this month, at a conference held in Seoul, mayor Park emphasized the importance of being at the forefront of the fourth industrial revolution and highlighted key technologies like the blockchain, bitcoin cryptocurrency, and artificial intelligence (AI). Most notably, mayor Park stated that the potential of blockchain technology is truly immense and that it can be implemented onto just about every digital infrastructure developed by the government of Seoul.

Specifically, mayor Park said that blockchain technology can be utilized to process payments on public transportations like buses and subways, and the issuance of youth allowance payments. In Seoul, a select group of students attending public middle and high schools from low-income families can receive a monthly allowance from the government to finance their studies and their livelihood.

Mayor Park noted that any payment-related activity such as the distribution of allowance to middle and high school students can be settled using the blockchain, as the technology eliminates the necessity of intermediaries, third party service providers, and most importantly, third-party audits. Often, the government requests accounting firms like Deloitte to carry out audits for public companies and initiatives. With blockchain technology, because transactions on the blockchain network can be viewed transparently on the distributed ledger, audits are unnecessary.

“Blockchain technology is applicable to public infrastructures like the public transportation system and issuance of youth allowance payments. I truly believe blockchain technology can be used to power most of the government activities in Seoul,” said Mayor Park.

He added that if regional governments or major cities refrain from taking the lead in facilitating the development of innovative technologies including the blockchain, the federal government will not impose practical regulations and efficient policies to help businesses in emerging industries. Mayor Park stated:

“Previously, the South Korean people protested strongly against the Ministry of Justice’s plan to ban cryptocurrency trading and that led to the government deeply reconsidering its stance towards cryptocurrencies The role of provincial and regional governments, I believe, is to apply innovative technologies first and demonstrate progress to the federal government. If Seoul lessens restrictions on cryptocurrency and blockchain development, it will lead to a flexible environment for businesses.”

The most ambitious aspect of the initiative of mayor Park to spread the adoption of blockchain technology is to release a cryptocurrency that is exclusive to Seoul called Scoin. The team of mayor Park is yet to reveal any technical intricacies or details about the cryptocurrency. Local analysts have predicted that if Seoul actually pursues its plan to create its own cryptocurrency, it would likely be based on domestic blockchain networks like ICON (ICX).

In early 2018, as CoinInsider previously reported, the South Korean government and local financial authorities revealed their mid-term plans to legalize domestic initial coin offerings (ICOs), as Kakao announced that it will launch its blockchain venture outside of the country.

While the South Korean government ostensibly seems like it is trying to regulate its blockchain sector as strict as possible, it does not intend to hurt local businesses and companies, and is concerned that major conglomerates would leave South Korea to regions with friendly regulations like Malta and Switzerland.

Considering the statement of mayor Park on the applicability of blockchain technology in virtually every aspect of the Seoul government’s infrastructure, it is likely that the mayor expects Scoin to be the base currency of Seoul and to be used by users of all ages to purchase subway tickets, ride buses, and to send and receive money like any other currency system.

Earlier this year, Yoo Byung-joon, business administration professor at South Korea’s most prestigious university Seoul National University, criticized the South Korean government for its imposition of impractical policies that prohibited cryptocurrency businesses from properly carrying out their operations in the finance sector.

The statement of professor Yoo was released almost immediately after South Korea’s Justice Minister teased a potential shutdown of the local cryptocurrency exchange market. The announcement of Justice Minister Park quickly escalated to a national issue, as hundreds of thousands of citizens requested for the removal of Minister Park from office. The next day, Minister Park offered an apology to the people of South Korea and government emphasized it will not place a ban on cryptocurrency trading.

“I think the decision seems too quick. We don’t need to do that, but they worry about fraud or such. But there’s no guarantee that this shutdown will pass Congress, so we have time. Governments, you know, are risk-averse. But economically, I think it’s not a good decision. There’s no need to hurry, There’s a delicate balance involved. But a lot of governments are looking at this very carefully. Some are even considering putting their currencies on the blockchain system. The biggest challenge facing bitcoin now is the potential for misuse, but that’s true of any new technology,” said Yoo.

As explained and proposed by professor Yoo, the South Korean government is now moving towards a more sensible approach in dealing with the cryptocurrency sector by trying to find a balance between protecting investors and not interrupting the growth of local companies.

Mayor Park further emphasized, “given that Seoul has become a leader in the fourth industrial revolution in areas including information technology, it will have to continue exploring and studying revolutionary technologies like blockchain.”