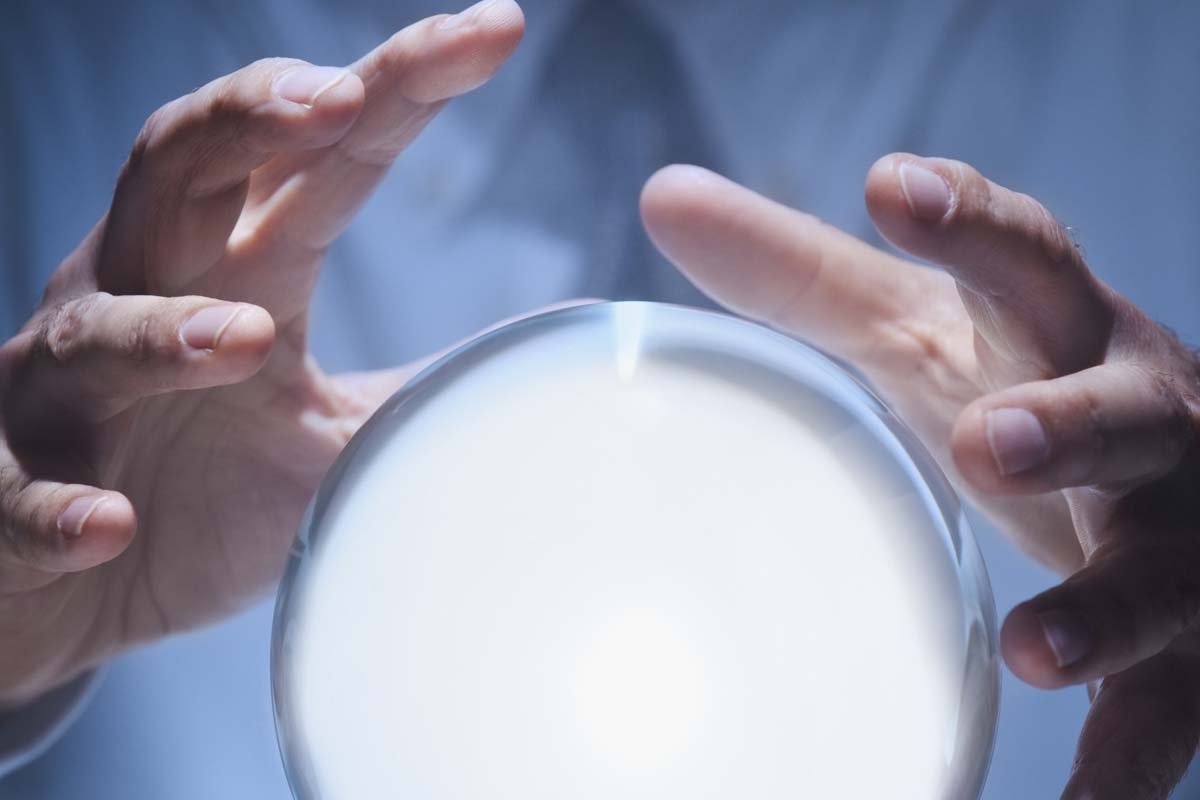 Earlier this year, Initial Coin Offering (ICO) advisory service and research firm Satis Group outlined that up to 81% of all ICOs might be little more than scams – and now the company has issued its own forecast as to where the future of various cryptocurrencies might lie.

Outlined in a new research report, Satis Group predicts that Bitcoin and Monero will be the biggest winners five years from now; outlining that while Bitcoin will retain its dominance as the pre-eminent cryptocurrency and will eventually climb to $96,378 USD, Monero will score first place with a climb to $18,498 USD in the same time period.

Interestingly, the firm predicts that Ripple’s XRP is expected to face a -97% decline to just $0.01 USD, while Cardano’s ADA would face a similar dropoff to touch vales as low as $0.001 USD.

Fast forwarding to a ten-year evaluation, the firm predicts that Bitcoin will eventually reach values of $143,900 USD, while Monero would grow to reach $39,584 USD. Ripple would supposedly fall further to just $0.004 USD, while Cardano’s value would remain constant.

Other favourites, such as Litecoin, are projected to reach $134 USD in five years, and later $225 USD in ten years.

The report outlines that Bitcoin will continue to lead cryptocurrencies into the future – elaborating that “Despite a lack of appeal during retail frenzies, we continue to believe that BTC and its network effect will dominate end-market share within Currencies and the overall cryptoasset market, driven by: 1) increasing liquidity and purchasing avenues, 2) increasing brand recognition, 3) its position as the default base-pair within the crypto markets, 4) declining relative volatility, 5) relative lack of attack vectors, 6) network capacity alleviation through the maturity of layer-2 solutions, and 7) an increasingly high attack and overthrow cost.”

The report controversially outlines that several cryptocurrencies may well be set up for failure – expressing that “Within the currency networks, we continue to see…meaningful downside from networks that have inherited brand recognition and potentially short-lived adoption during hiccups from their fork-parent (such as BCH), and very little value in networks that are misleadingly marketed and not even required for use within their own network (such as XRP).”