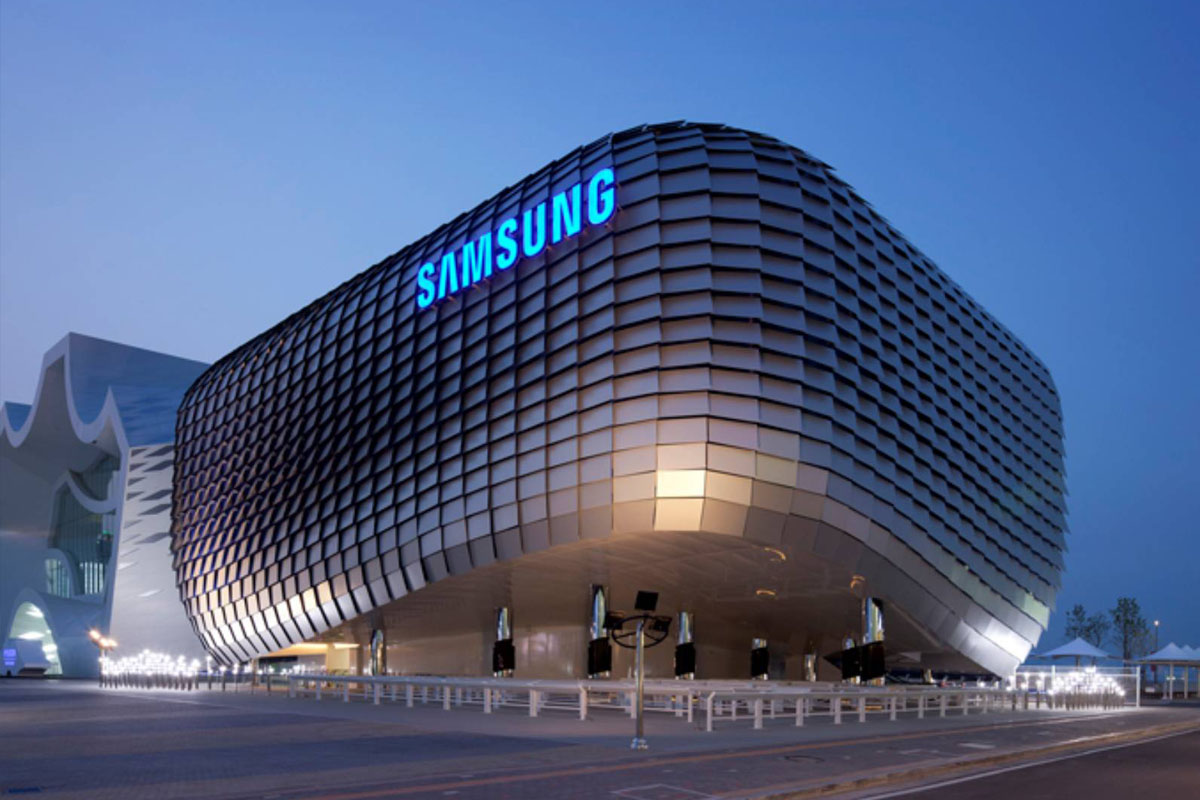 As more and more giants in their industries have adopted blockchain, Samsung has announced that it will be using the technology to upgrade security systems in its smart devices.

The announcement was made to introduce Samsung Knox Matrix, the blockchain solution for users to seamlessly connect their Samsung devices safely. As Samsung announced, the more devices are connected with one another (which offers convenience and seamless integration), the more risk is brought on: If one device is compromised in a system, it means every device in the system is at risk.

According to the announcement, the blockchain-based layer will cover all smart devices, such as smartphones and televisions to work with each other in the user’s network. User’s devices will make use of Knox Matrix and receive a unified security SDK, no matter whether they’re operating an Android or Tizen operating system. As per Samsung Mobile Press:

Security delivered on the blockchain

Samsung’s new security update is designed to protect users from online threats, whereby their personal details might be at risk. The blockchain technology will be user-friendly in both its security as well as by making the process of signing into devices more simple. This new upgrade follows just after Samsung’s announcement that it has partnered with Google to better the experience for users regarding their smart devices in the home.

Samsung steps into the Web3 space

Samsung adopting blockchain technology is not its first foray into emerging Web3 technology. According to data, the giant tech firm is one of the most active participants in blockchain adoption, having investment in 13 blockchain-based companies across the world. This stands as more than Goldman Sachs, which has become known for its blockchain venture investment.