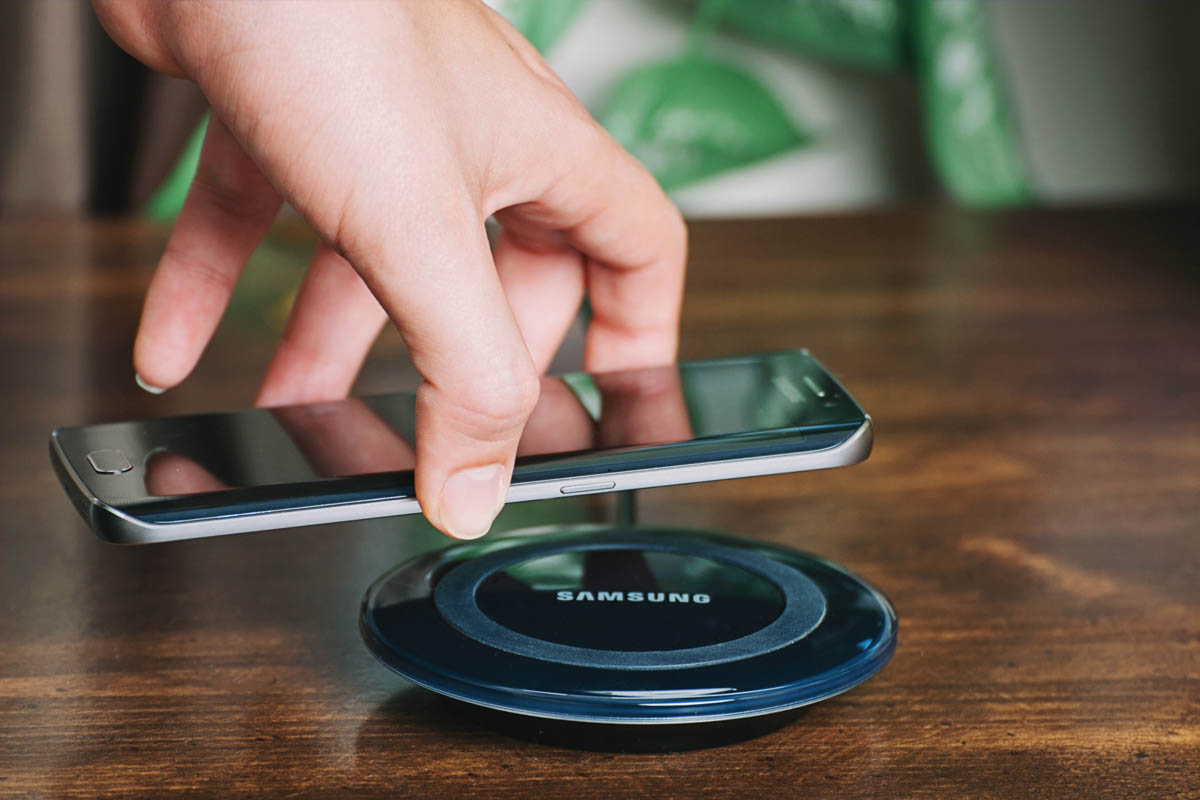 A Samsung Galaxy S10 leak has given the world a view of Samsung’s new smartphone and the pictures reveal that the phone will be in support of cryptocurrency and blockchain.

The Galaxy S10 will be unveiled, or “unpacked” on the 20th of February and it is expected that sales of the phone will launch in the second week of March, according to the store page.

The tech giant has not been shy of cryptocurrency in the past. Midway through last year, it was reported that Samsung invested assets into Ledger, a hardware manufacturing company. At the time, other conglomerates such as Google and Siemens were attracted to Ledger’s funding round too.

At the beginning of last year, Samsung also showed interest in the cryptocurrency industry and announced that it would be producing ASIC mining chips along with Taiwanese manufacturer TSMC.

This is also not the first case of a smartphone which will be integrating cryptocurrency technology into its device. In November last year, we went in-depth into the features of the HTC Exodus smartphone and the positive implications that it might have on the cryptocurrency adoption. Perhaps, like HTC, Samsung is taking the next step into wide cryptocurrency adoption with its new wallet feature. Time will tell how the technology and clear integration will benefit the crypto industry and whether it will spark a new revolution in every-day adoption.