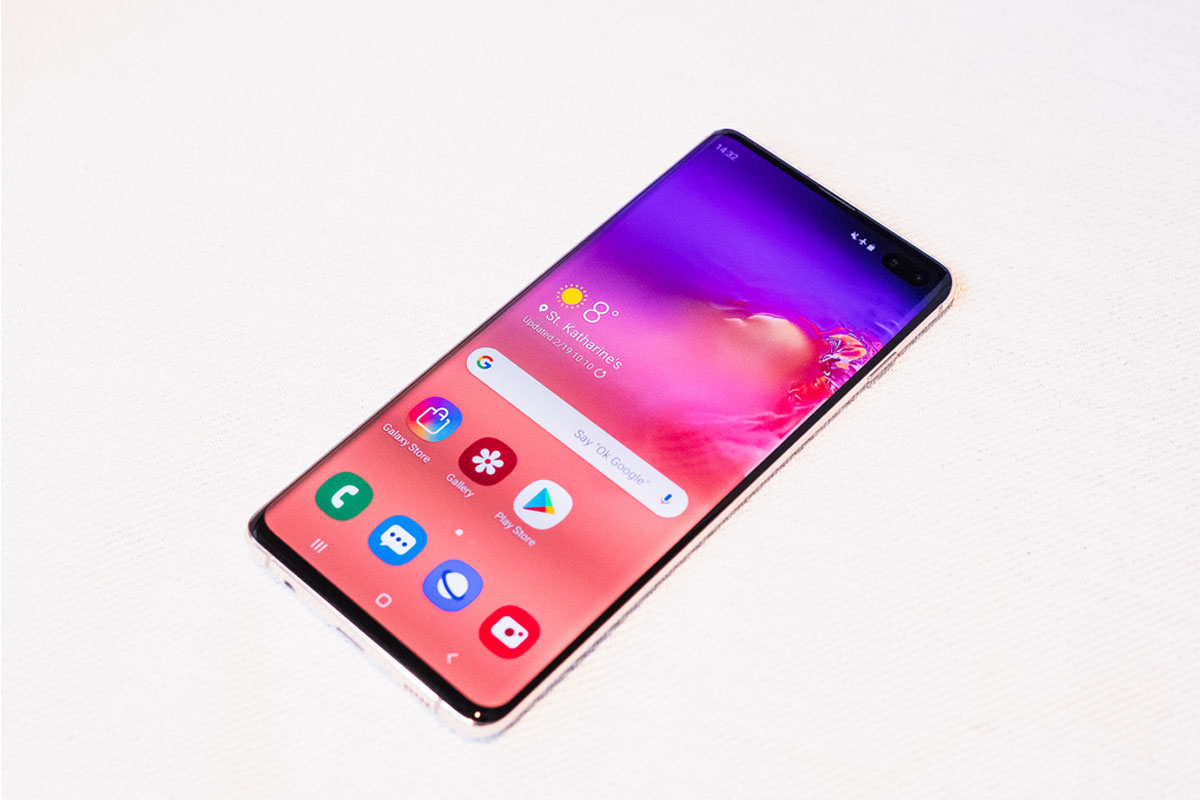 One of the world’s leading technology brands Samsung recently released their premier smartphone the Samsung Galaxy S10. This is excellent news for the crypto community because this phone supports blockchain technology.

While we, of course, admit this is a good sign in terms of cryptocurrency adoption, it is not the first blockchain phone. In this, we will share what blockchain features the new Samsung Galaxy S10 has and compare it with the other blockchain enabled smartphones currently in the cellphone market. 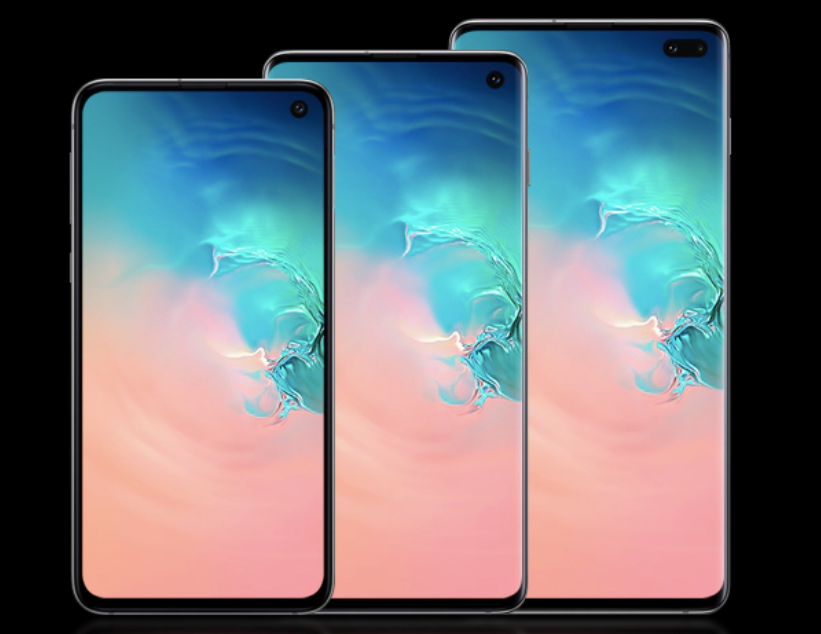 The new Galaxy S10 has a blockchain keystore which allows you to store your cryptocurrency private keys on your device. This is good for cryptocurrency adoption as the Galaxy is one of the world’s leading phones; it means more people will have access to crypto wallets and this in some way legitimises cryptocurrency as something for everyone (and not just computer geeks or criminals on the dark web). This inbuilt crypto wallet is said to support Ethereum and ERC20 tokens leaving many people disappointed as it does not support the king of cryptocurrencies Bitcoin It also currently supports 4 dApps, gaming platform Enjin, Cosmee, CryptoKitties, and CoinDuck.

The HTC Exodus One 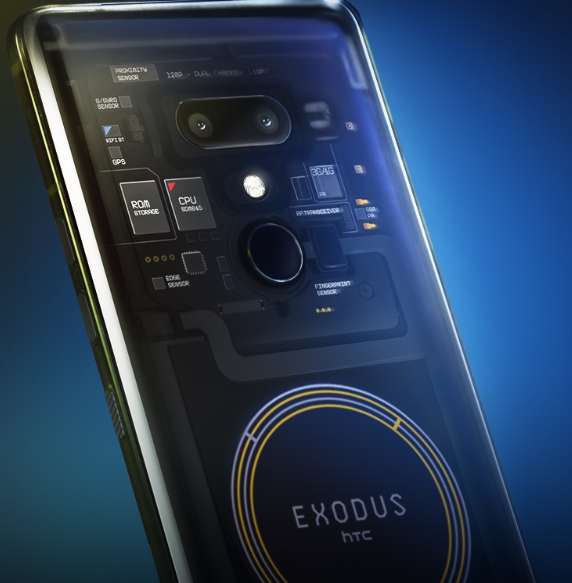 The Exodus 1 was the first blockchain enabled smartphone released by any manufacturer. It comes with a Zion vault wallet that allows users to store their private keys offline. The wallet also allows users to store, send and receive Bitcoin, Ethereum, Litecoin, ERC20 tokens and ERC721 collectable tokens. Decentraland made an announcement at the end of February of their partnership with HTC to bring the Decentraland ecosystem to the Exodus 1, complete with an integrated hardware wallet.

The Finney smartphone runs on the Sirin OS which is a fork of Android, which integrates blockchain capabilities and a dApp marketplace in addition to the traditional Google Play Store. The device has an inbuilt cold storage wallet and features an Intrusion Prevention System (IPS) which shields from host-based attacks, network attacks, and detects cyber threats. 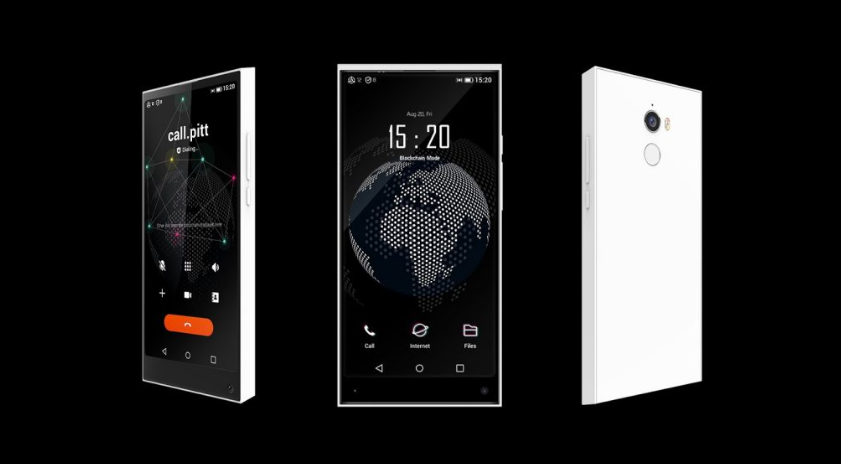 Pundi X made an announcement that it would be launching the XPhone which will be a blockchain phone powered by a blockchain operating system and communication protocol.

The race is on for the mass adoption of blockchain powered devices, Samsung joining the race is further confirmation that even the big corporations believe that blockchain technology and cryptocurrency are here to stay. The 4th industrial revolution has just begun.