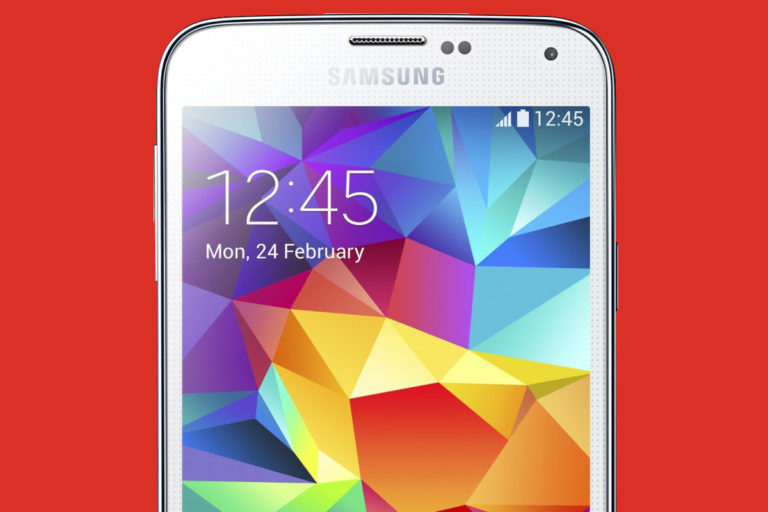 E-waste disposal is quickly proving one of the trickiest challenges of our time. As old electronics are discarded, precious resources such as gold and copper go to waste – and while some nations such as Japan have managed to put those resources to new uses, Samsung may have landed an intensely profitable move by converting over forty Galaxy S5 models into a Bitcoin mining rig.

The Galaxy mining rig – according to Samsung’s claims – serves with superior energy efficiency when compared to a standard desktop system. The rig was officially unveiled at Samsung’s developer conference this past week, and is the genesis of Samsung’s Creative Lab.

The programme – which presently enjoys its own GitHub repository, hosted by Samsung – intends to promote its ‘upcycling’ initiative in a bid to promote new uses of elder electronics. The company hopes that the bid will not only encourage tinkerers to create new inventions out of their old phone parts, but further increase the value of its deprecated electronics portfolio.

Kyle Wiens, chief executive officer of iFixit, described Samsung’s new bid as bypassing the problem of using relevant hardware with an aging operating system – commenting that “with phones in particular, the old software is insecure and doesn’t run the new apps. So the question is, if you have this perfectly functional piece of hardware that doesn’t have good software anymore and you want to keep it running for ten years, how do you do that?”

Beyond creating a Bitcoin mining rig, the company’s Creative Labs also debuted a Galaxy S3 model repurposed to monitor a fish tank, as well as converting an elder Galaxy’s facial recognition system to serve as a basis for a home security system.

So – if you’ve been wanting to get in on cryptocurrencies and happen to have some forty Galaxy S5 smartphones laying around, you might just be in luck.