An exclusive insight into Sam Williams and the Arweave project 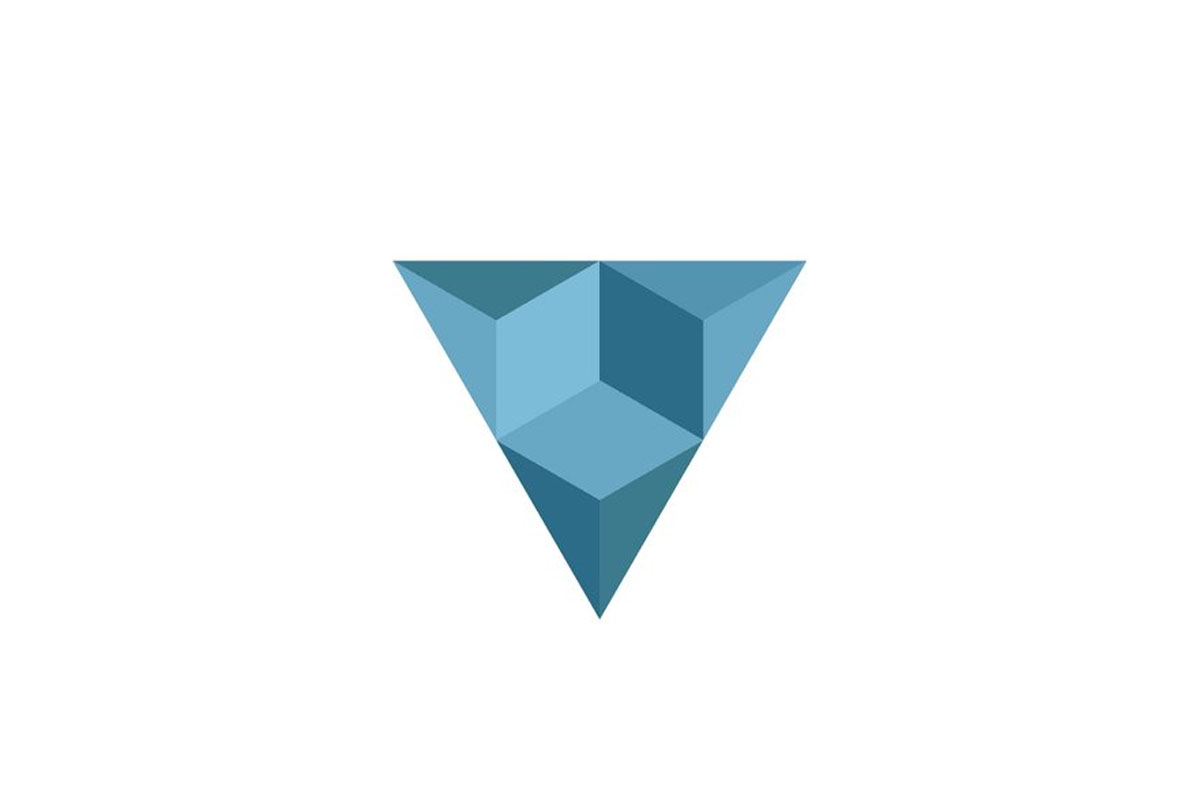 In an exclusive interview, we spoke to Sam Williams, the founder and CEO of Arweave. The interview is proudly brought to you by the Alchemist Blockchain Techstars Accelerator. Applications for the programme are open until the 28th of October, for more information visit Techstars.com. 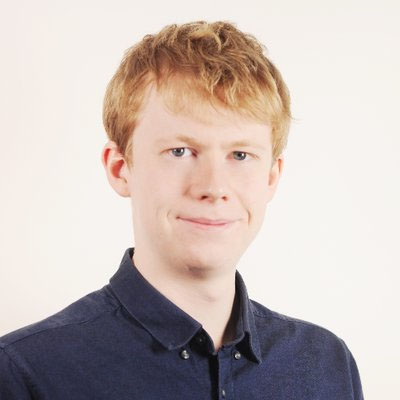 Williams explained that the concept of Arweave is “a permanent information storage system which simplifies all of the complexities of a blockchain and makes it so that you can just store a piece of data for an exceedingly long period of time with high degrees of security and no issue. It’s an immensely reliable backup.”

Arweave is a project that was invited to join the Techstars Berlin programme earlier this year. Williams described how their time involved in the programme was immensely valuable to make important connections in the industry:

“We obviously knew the name and it was extremely reputable, but we had no idea how much we would gain from it. We came out with an immense amount of knowledge about how [startups] work in the real world. It was like that part in the matrix, where Neo gets plugged into the chair and he learns really quickly how to do martial arts. It’s kind of like that – but with building a startup.” 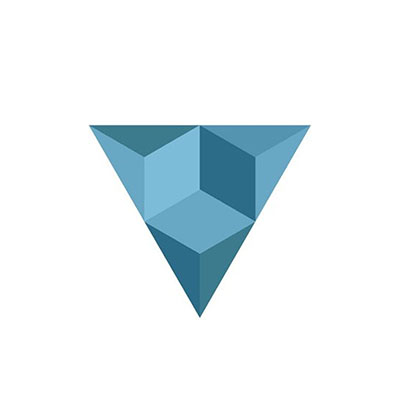 Arweave held an initial coin offering (ICO) in April and May, a few months after going through the Techstars programme. Williams explained that the programme was extremely helpful in making the $8.7 million USD in their fundraise:

“Going through the Techstars programme definitely helped us with the raise – they helped us reach the right kind of people. We had all this technology, but we knew no one at all in the community. We were a bunch of PhD students in some town in the UK, isolated from the community, and by the end of the programme, we knew a good percentage of the important people in the space, which was extremely helpful.”

In the Arweave whitepaper, the term “proof-of-access” is used. This part of the technology behind Arweave’s project sees the model of a blockchain changed to a “blockweave”. This means that the system does not include only the hash of the last block in the production of the next block (how one crypto raphically chains together a blockchain). In a blockweave, the entire contents of a randomly chosen previous block are included in the production of the next block. According to Williams, “this means that if you want to mine the network, you have to prove that you have access to the randomly chosen old block in the system.

Williams is very excited about the future of technology companies and noted that a number of Arweave uses are already being utilized, such as the “permaweb” which allows data to be stored forever, securely, and immutably.