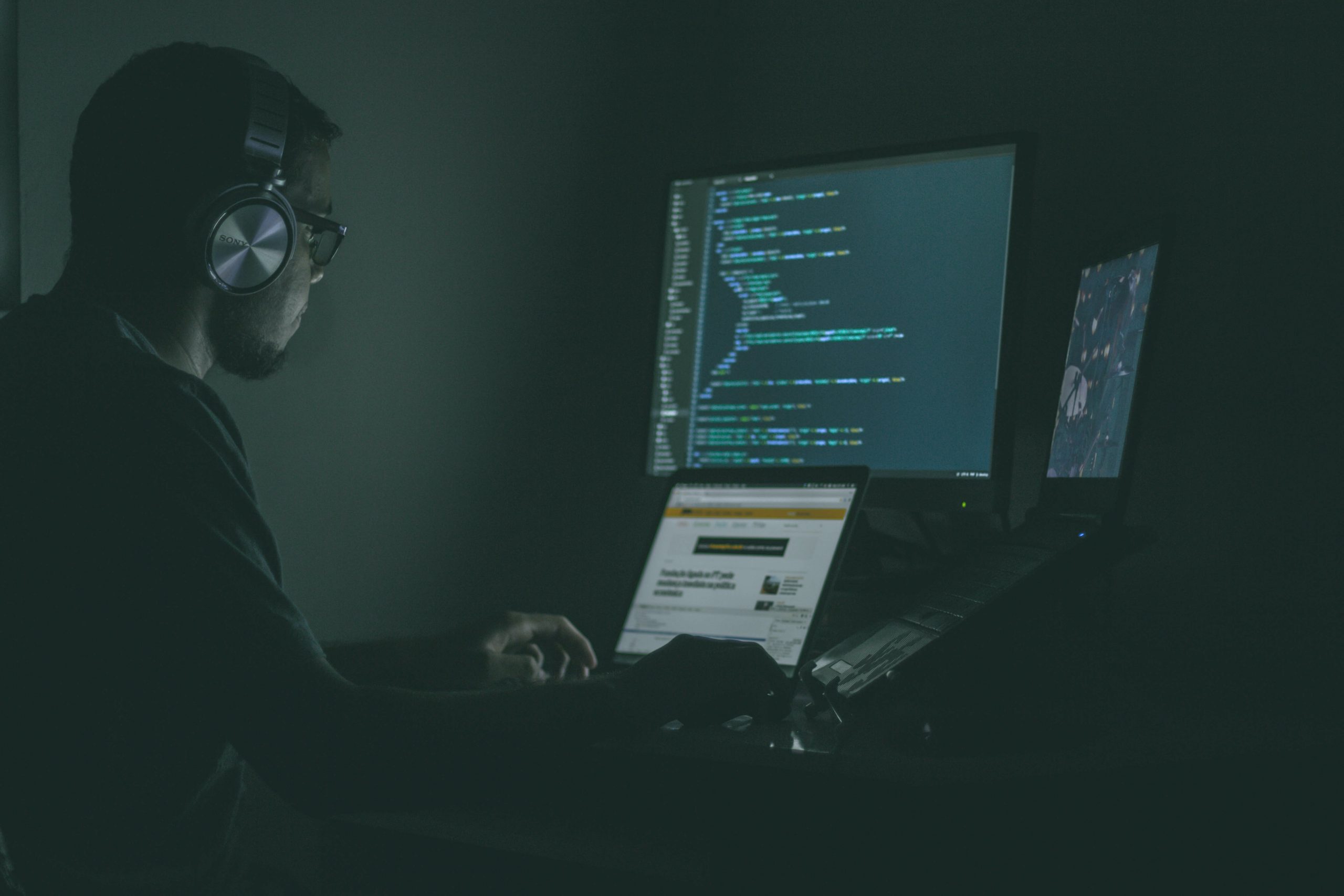 Former CEO of FTX Sam Bankman-Fried has been taken into custody in the Bahamas with a warrant for his arrest issued by the United States government. The arrest happened a day before Bankman-Fried was due to testify for his actions in the FTX saga before the US Congress.

According to a statement from Ryan Pinder, the Bahamas Attorney General (AG) and Minister of Legal Affairs, Bankman-Fried was arrested by the Royal Bahamas Police Force. According to an anonymous source familiar with the details, the New York Times reported that Bankman-Fried’s warrant is linked to charges of wire and securities fraud, conspiracy to commit fraud and money laundering in the United States as part of FTX.

USA Damian Williams: Earlier this evening, Bahamian authorities arrested Samuel Bankman-Fried at the request of the U.S. Government, based on a sealed indictment filed by the SDNY. We expect to move to unseal the indictment in the morning and will have more to say at that time.

With Bankman-Fried under custody in the Bahamas, the United States government will likely issue his extradition, which the Bahamas will allegedly “promptly” process. According to Philip Davis, the Bahamian Prime Minister, both the United States and the Bahamas now have a vested “shared interest” in holding accountable those involved in the operations of the since-crashed FTX cryptocurrency exchange. This is owing to the fraud wrapped up in the exchange as well as the breaking of public trust and customer protection.

The United States Department of Justice has been investigating in which ways FTX could have been transferring millions of dollars at the same time as declaring bankruptcy, examining whether it was illicit. Concurrently, the Bahamian authorities have been conducting their own examinations into FTX’s activity.