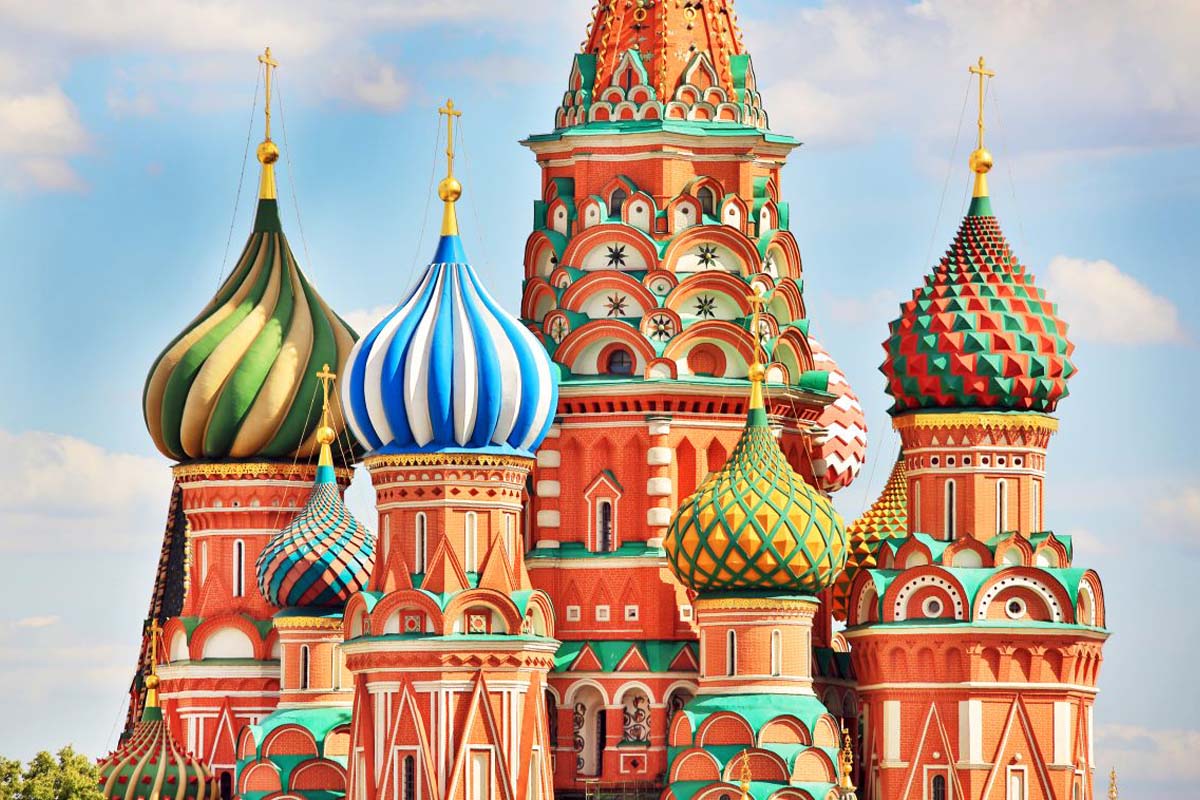 In news that might further affect Telegram’s plans to launch a public ICO, Judge Yulia Smolina of Moscow’s Tagansky court has now ruled that Russian telecommunications providers must block access to Telegram until the popular messaging app provides its encryption keys to the state.

The announcement comes after Telegram’s refusal to hand over its encryption keys, which would essentially allow the Russian state and telecommunications providers to monitor incoming and outgoing messages.

Russian media outlet Tass first covered the Judge’s determination, where it was outlined that “the ban on access to information will be in force until the FSB (Federal Security Bureau)’s demands are met on providing keys for decrypting user messages.”

The Russian state’s demands for Telegram’s encryption keys stretch back to 2017, wherein several Russian officials first expressed concern that several terrorist organizations within the country had leveraged Telegram to communicate and organize their efforts.

Telegram ultimately did not provide its encryption keys to assist in a resulting investigation, resulting in a fine of some ₽800,000 RUB being levied against the messaging service.

It remains to be seen how the order might affect Telegram’s ongoing ICO and the resultant launch of its TON service within the country. Access to Telegram itself may well be circumvented in the nation through the use of a VPN service.

The news might only accelerate plans to scrap Telegram’s public ICO. The company has managed to source $1,7 billion USD in total funds – $500 million USD more than its original goal.

Reportedly, the firm is considering a total cancellation of its public ICO, as the company would need to proceed through the hurdles of a know-your-customer process as well as a verification procedure to avoid money laundering in order to sell to public investors.