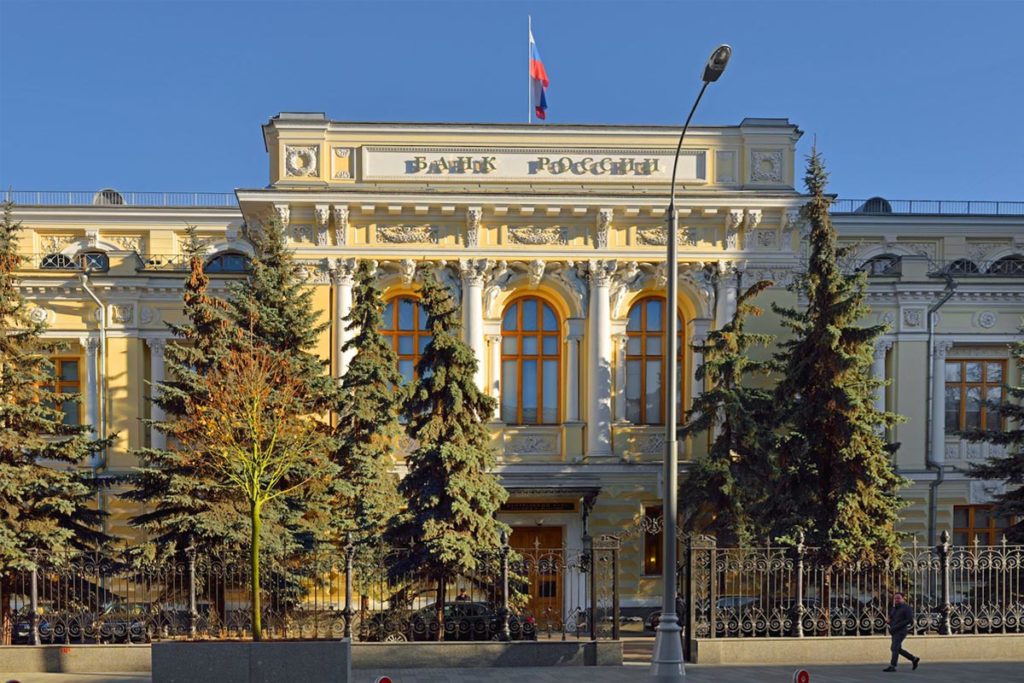 Russia’s Central Bank has stated that it is considering creating a national cryptocurrency to stimulate the growth of non-cash and electronic payments.

Following on from news this week that saw the city of Dubai launch its own cryptocurrency dubbed emCash, Russia’s Central Bank has clarified that it sees many potential benefits to the creation of a national cryptocurrency.

Tass reports that Olga Skorobogatova, the Deputy Governor of the Central Bank of the Russian Federation, cited that “the creation of a national cryptocurrency stimulates the growth of non-cash payments and electronic payments, including, possibly, cross-border payments” in a recent press briefing.

Skorobogatova reportedly continued to say that the central bank will now focus on educating the Russian population in the use of cryptocurrencies saying that “…The Central Bank will pay more attention to increasing financial literacy in this area in order to minimize basic mistakes”. The news comes in conjunction to another report this week that saw the Russian finance ministry propose to add cryptocurrency to the nation’s financial literacy strategy.

Russian First Deputy Prime Minister Igor Shuvalov recently announced his support for a national cryptocurrency, telling journalists in August that “…I am a supporter of cryptocurrencies. I believe that a cryptoruble should exist.”

Russia’s central bank has previously advocated against the legalization of cryptocurrencies, offering that such legalization would result in a loss of control over “the money flows from abroad.”

Skorobogatova clarified that the central bank, alongside associates from other nations, are seeking to effectively regulate cryptocurrency so as to minimise anonymity within in the system and subsequently prevent money laundering. The Deputy Governer reported that “at the end of November, the [international] committee will present developed approaches to this and other issues of the cryptocurrency regulation in its first report.”

What are your thoughts? Could Russia soon follow suit with its own cryptocurrency? Be sure to let us know your opinion in the comments below!