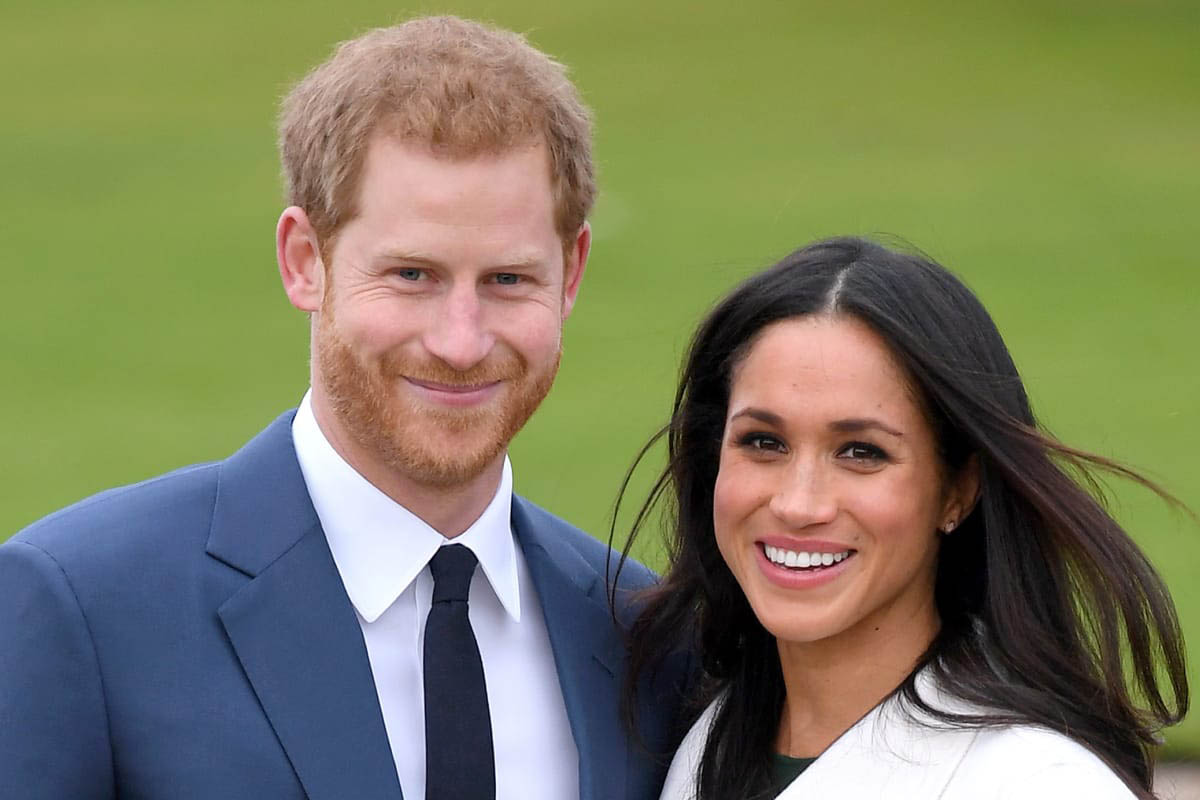 It’s not just Meghan Markle who will be joining the royal family this May. The British Crown Jewels will also be including a new royal member into its treasuries in the form of a digital coin.

When Markle becomes wife to Prince Harry on 19th May, one of the wedding gifts is a bright and shiny new digital currency, specially created for the couple. Dubbed the Royal Coin, the cryptocurrency had an initial coin offering (ICO) advised by ICO Rocket, a decentralized platform which offers startup projects “wise funding and expert support”.

The project also has the endorsement of the British Monarchist Society and Foundation, an educational and news-based organization which aims to support and promote British tradition and heritage.

The earnings from the Royal Coin’s fundraising are to be allotted to the royal couple’s favorite charities with one portion set aside to help fund a unique ‘Royal Wedding edition’ of the Crown and Country Magazine.

The charities to which the proceeds will go are the Royal Foundation, The Invictus Games and Sentebale – a children’s charity in Lesotho.

Shahar Namer, CEO of ICO Rocket, has said “the coin was born out of the goal of engaging people to be a part of the Royal Wedding in an entirely new and modern way” and this has the perks of “supporting three good causes as a gift to the royal couple.”

The weddings of British royalty are always particularly broadcast affairs which gain a great deal of attention from the public. This project offers yet another way for British and international alike to invest – quite literally – in the celeb ation of the union. Participants of the ICO has a three-fold attraction: one is able to invest in an innovative royal token, receive the upright warm and fuzzy feeling of charitable donation, and give a symbolic present to the happy couple.