Ripple up, buoyed by a $25 million transaction on its chain 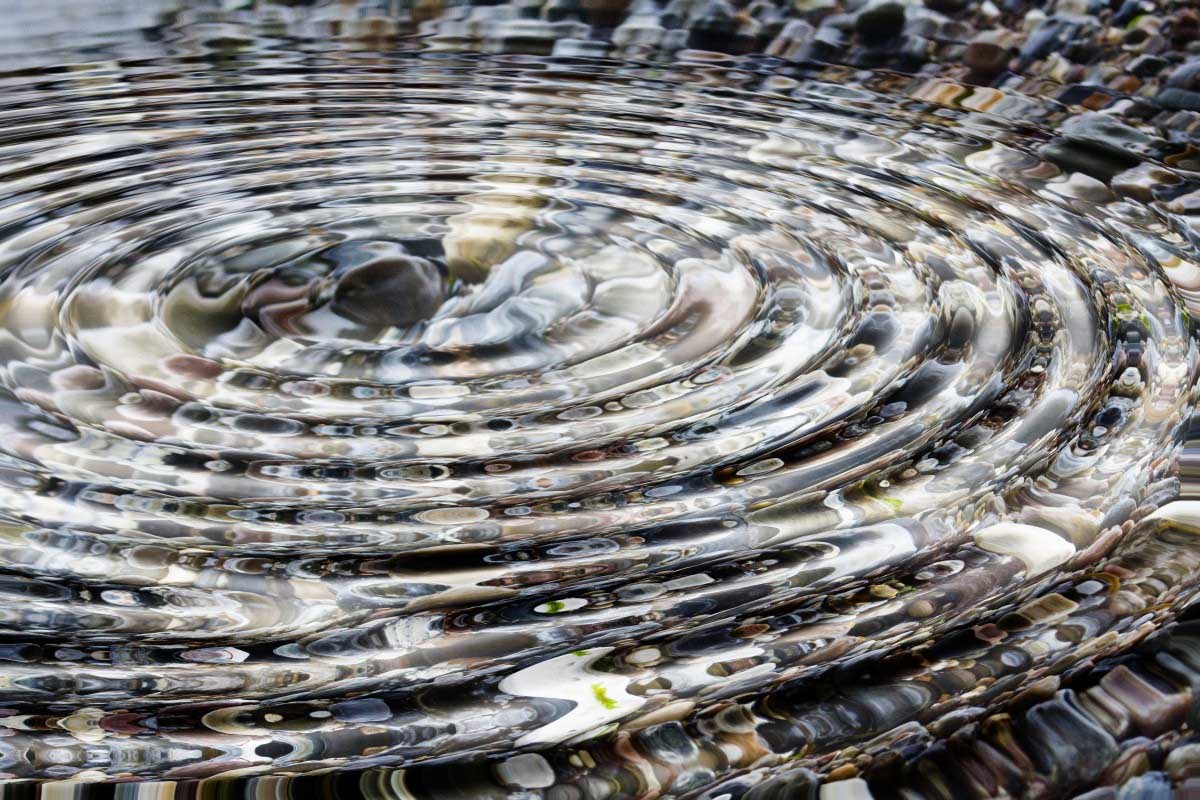 Since the previous day, the five most-watched cryptos ( Bitcoin Bitcoin Cash, Litecoin, Ethereum, and Ripple) provided their holders with a return of -0.09%. Out of the aforementioned five, XRP gave investors the best daily return; it was up 1.66%, which has its price now near $0.255509 USD. As for the worst-performing crypto out of the Big Five, yesterday that was Litecoin; it came in at down 2.56%, which drove its price to around $63.373865 USD. Out of the five coins observed here, two cryptocurrencies were up — which is a mixed sign for the crypto sector as a whole. 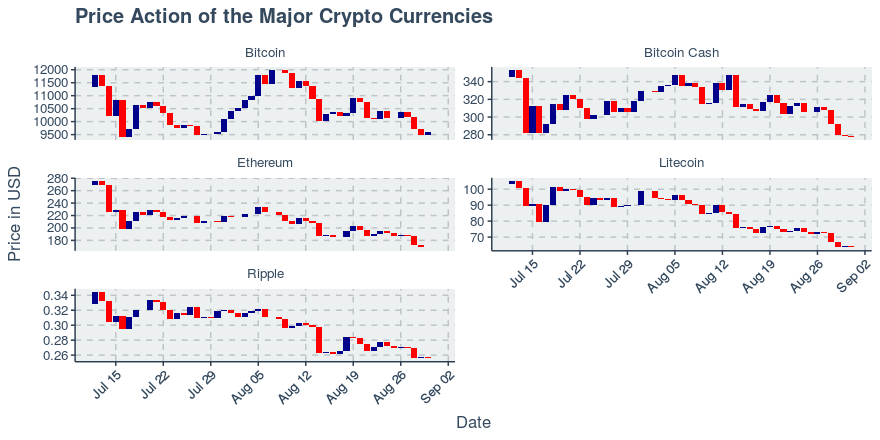