Ripple up 1.68%, short-term bear continues as coins face downtrend over past two weeks 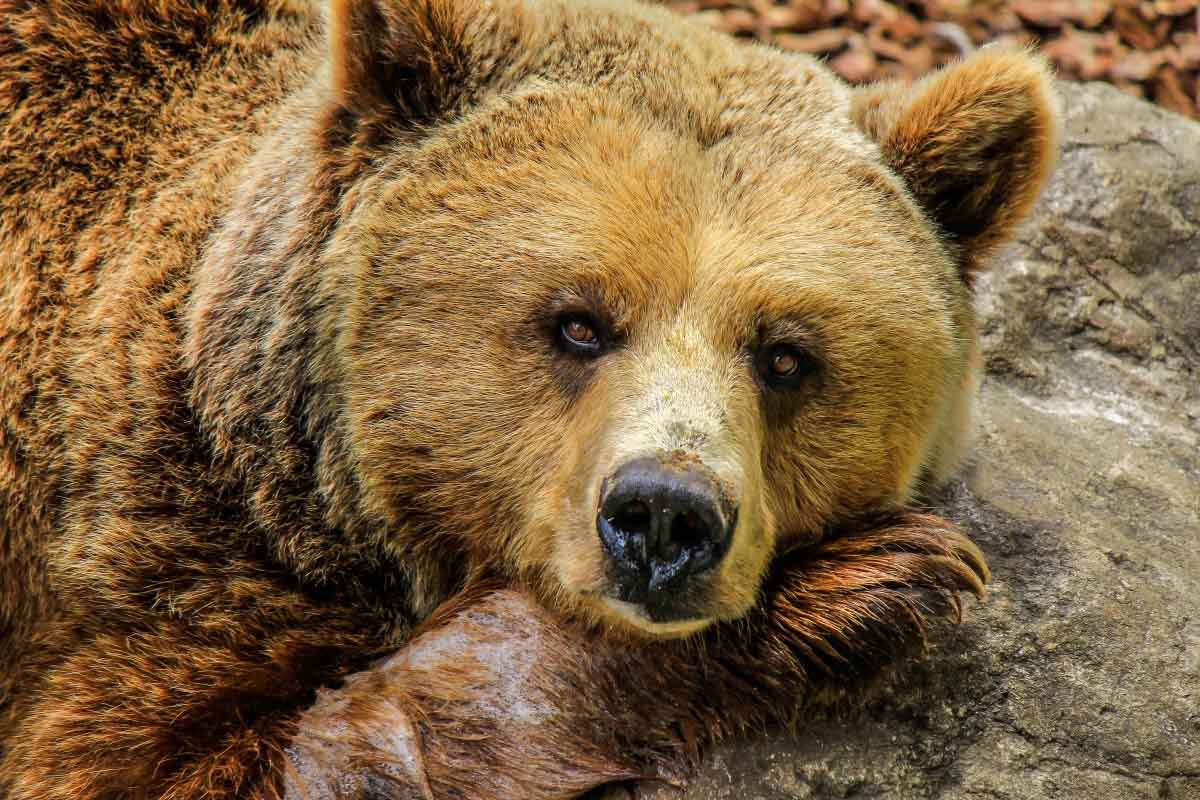 Since the previous day, the five most-watched cryptos ( Bitcoin Bitcoin Cash, Litecoin, Ethereum, and Ripple) provided their holders with a return of 0.02%. Leading the way was XRP, whose price is now around $0.269902 USD, which yielded holders a return of 1.68% from the day prior. In terms of the worst performer, that would be Litecoin, which reported a day-over-day return of -1.44% — a move that puts its price around $72.85 USD. Two of the coins had up days, which is a mixed sign for the crypto sector. 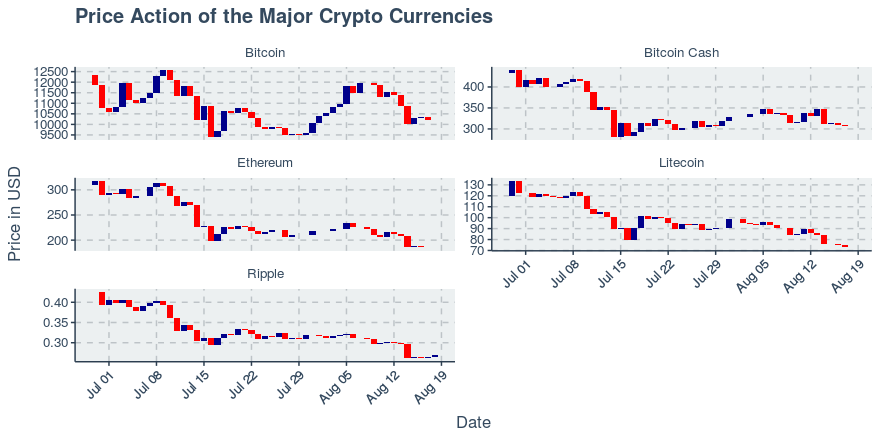 Buy Bitcoin in under five minutes

Ripple recorded 803,059 transactions on its blockchain over the past 24 hours; that’s the best of the bunch, and about 31% over Ethereum, which had the second-most transactions recorded on its chain. Ripple has a transaction fee less than the transaction fee of Ethereum, which may indicate that transaction fees might be a key reason why users are preferring Ripple. Bitcoin was the coin with the largest transaction across all blockchains yesterday; the largest transaction on its chain was valued at $72,131,360 US dollars. Bitcoin’s dominance of the crypto market remains intact, with it now accounting for approximately 68.16% of the value of all circulating cryptocurrencies To put that in perspective, we should note that over the past two weeks Bitcoin’s dominance percentage has been in an unclear trend, moving between 66.31% to 69.3%.