Ripple surprises by leading the way, heading up by 3.01% 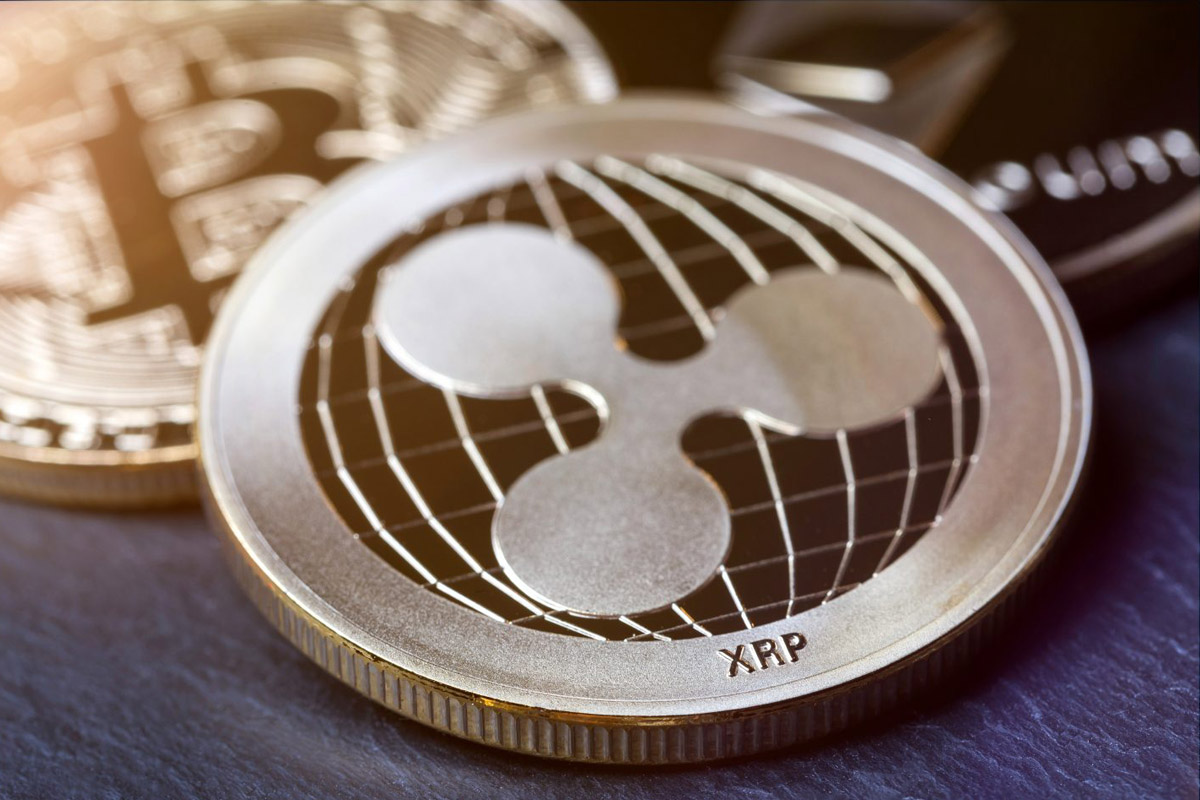 In aggregate since yesterday, the “fab five” — Litecoin, Bitcoin Bitcoin Cash, Ethereum, and Ripple — were up 0.91%. Leading the way was XRP, whose price is now around $0.262592 USD, which yielded holders a return of 3.01% from the day prior. In terms of the worst performer, that would be Bitcoin, which reported a day-over-day return of -0.51% — a move that puts its price around $10313.02 USD. Three of the coins had up days, which is a mixed sign for the crypto sector. 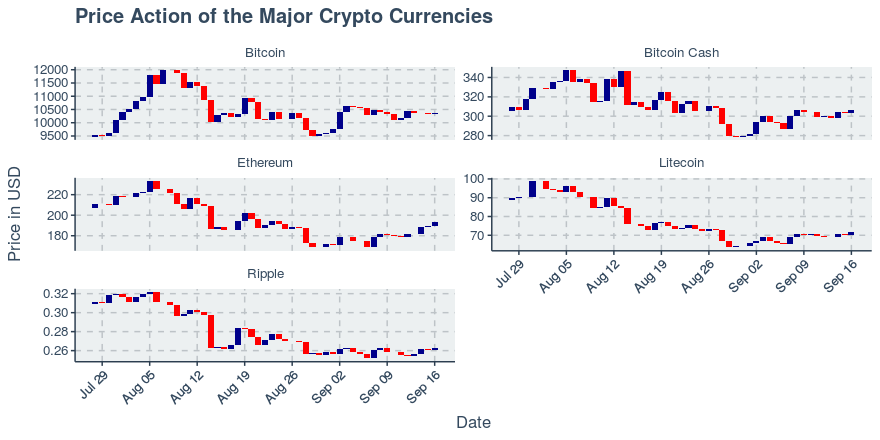 The move in XRP was especially surprising; it was much larger than the normal daily trading range associated with the currency. Technical traders may also wish to note the following developments in price action:

Looking for an uptrend? The most reliable uptrends can be found in Litecoin and Ethereum.