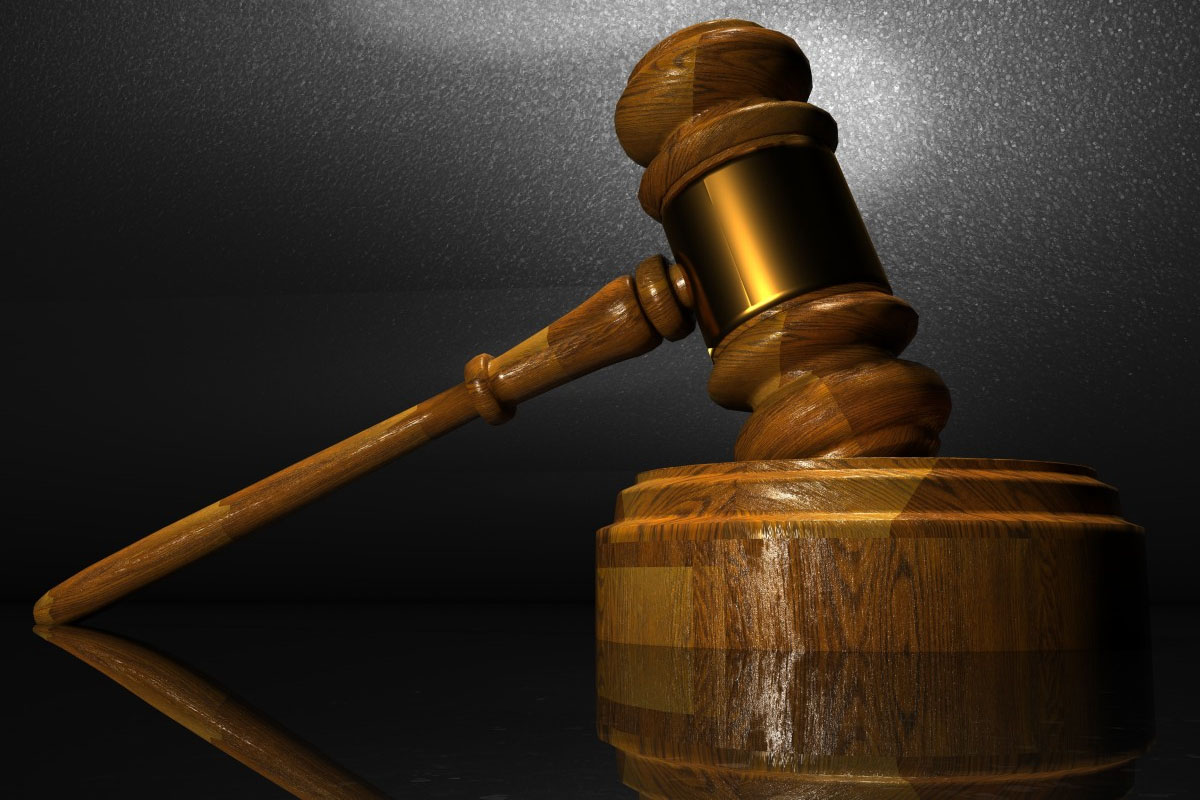 An official document issued by the United States District Court has been released, telling that plaintiff Ryan Coffey’s plea to remand the lawsuit has been denied.

The case against Ripple, Ripple XRP II, and Brad Garlinghouse – Ripple’s CEO – has been in the news since Ryan Coffey first slapped the entities with a lawsuit in May. Coffey claims that he lost $551.89 USD while trading XRP tokens and is hoping to win back the funds from damages caused. With lawyer Taylor-Copeland, Coffey filed a class action lawsuit accusing Ripple of violating the US Securities Act as well as the Californian Corporation Code, saying that the company is a security and is therefore not decentralized as it claims to be.

Just after the lawsuit was filed, Ripple partnered up with two former members of the U.S. Securities and Exchange Commission (SEC) and Mary Jo White, the former chair of the SEC, as well as former Enforcement Chief Andrew Ceresney came on board Ripple’s side of the legal battle.

Ripple has since been hit by another class action lawsuit by David Oconer, who also claims that Ripple is a security.

The cryptocurrency company intended to remand the filing by Coffey and take the case to a lower court, however, the District Court of California has denied this. According to the official document issued by the court, Coffey had failed to prove that the presence of a Securities Act issue was enough to halt Ripple from removing an action under the Class Action Fairness Act:

“The parties candidly admit that their research failed to turn up any case directly addressing this question and the court’s own research fared no better.”

A spokeswoman from Ripple stated that the SEC had made no decision yet as to whether XRP is a security, claiming that they “continue to believe XRP should not be classified as a security.”

Currently, the case against Ripple has made no negative waves for XRP in the market, and the token is now trading at $0.284 USD – which is a day-on-day appreciation of 8.35%.