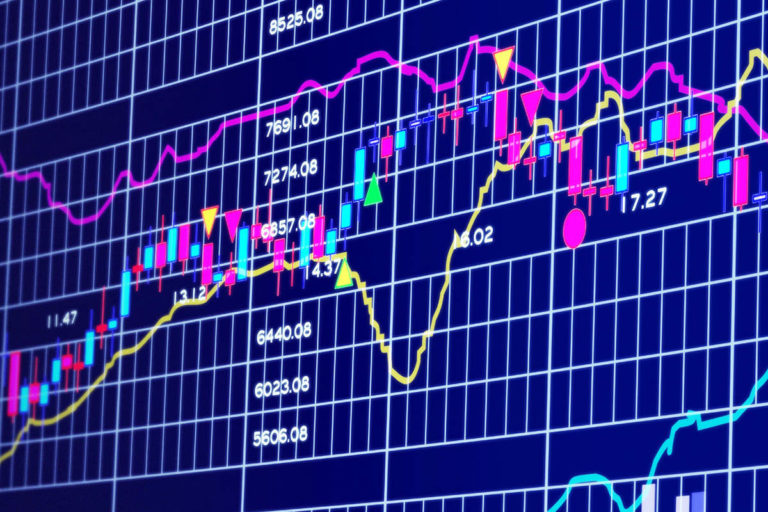 In aggregate since yesterday, the “fab five” — Litecoin, Bitcoin Bitcoin Cash, Ethereum, and Ripple — were down -2.07%. The best performer of the bunch was XRP, which went down 0.53%. As for the worst performing crypto out of the Big Five, yesterday that was Litecoin; it came in at down 3.77%. Out of the five coins observed here, none cryptocurrencies were up — which indicates a wave of bearishness befell the sector as a whole as a whole.

Trade cryptocurrencies with any of these brokers: CoinDirect, Gate, Yobit, Stex, Binance, DDEX 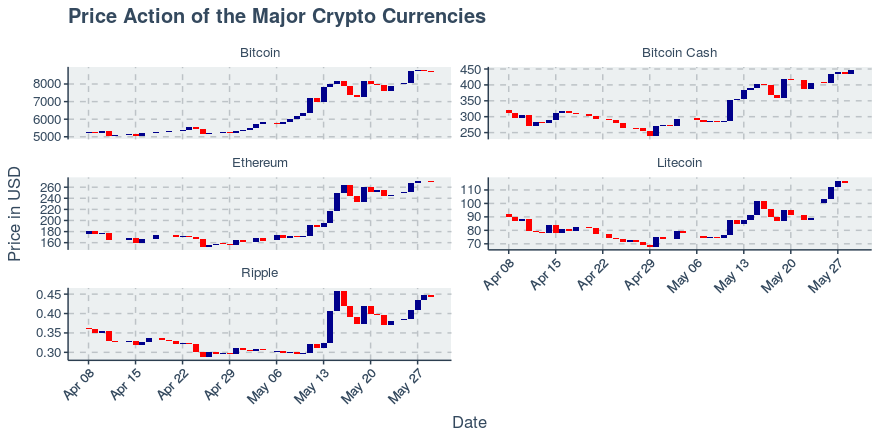