Investor slaps Ripple with a lawsuit claiming XRP is ‘a security’ 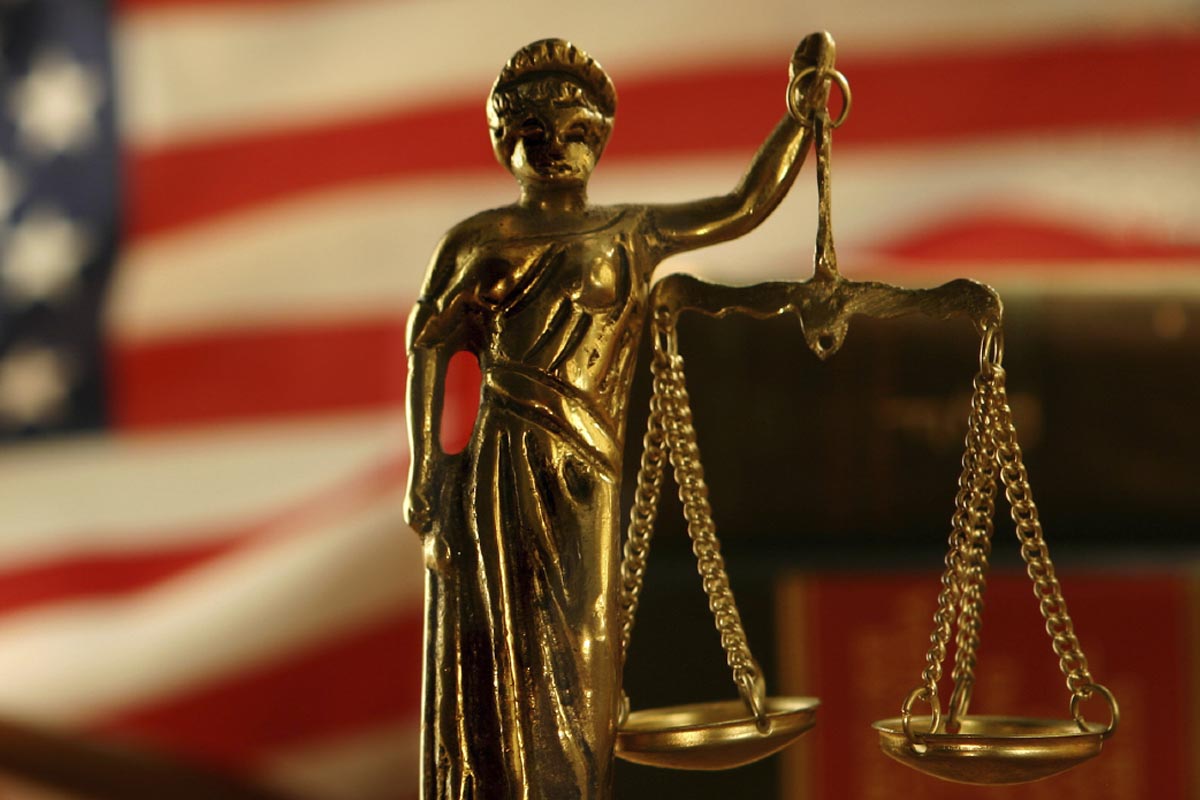 Ripple investor Ryan Coffey brought the matter whether Ripple is a security before the San Francisco County Superior Court on Thursday of this week. With San Diego’s James Taylor-Copeland as his attorney, Coffey is hoping to claim back from damages from Ripple, XRP II (which is Ripple’s registered and licensed money servicing business), Ripple’s CEO Brad Garlinghouse, and ten other unnamed contingents. The plaintiff is seeking remuneration for himself and is claiming the file to be “on behalf of all investors who purchased Ripple tokens (“XRP”) issued and sold by Defendants”.

Earlier that week, Ripple’s director of regulatory relations Ryan Zagone had argued with the UK parliamentary committee and had asserted that there is “not a direct connection between Ripple the company and XRP.” The complaint filed by Coffey, however, declares otherwise and draws a direct relationship between the two claiming in the lawsuit that the “development of the XRP Ledger, and the profits that investors expected to derive therefrom, were, and are, based entirely on the technical, managerial, and entrepreneurial efforts of Defendants and other third parties employed by Defendants.”

Coffey claims that Ripple is a security – something which is classified when an agency involves an investment of money and carries a reasonable expectation of profits based on actions of a specifically identifiable group of people – and the lawsuit offers that the company fulfills all the requisitions to classify Ripple as a security.

According to U.S. federal law, it is vital for a company dealing in securities to register it as such with the Securities and Exchange Commission (SEC) – something which Ripple has not done.

Ripple’s head of corporate communications, Tom Channick, has said that although the company maintains that XRP is not a security, it is ultimately up to the SEC to decide the matter.